On May 25, we observe Memorial Day, the federal holiday that honors military personnel who have died while serving in the U.S. Armed Forces. Memorials are designed not only to remember fallen servicemembers, but also to memorialize the history and experiences of individuals and events that have impacted our lives. The selections below highlight three American memorials and explore their design, meaning and place in our collective memory. 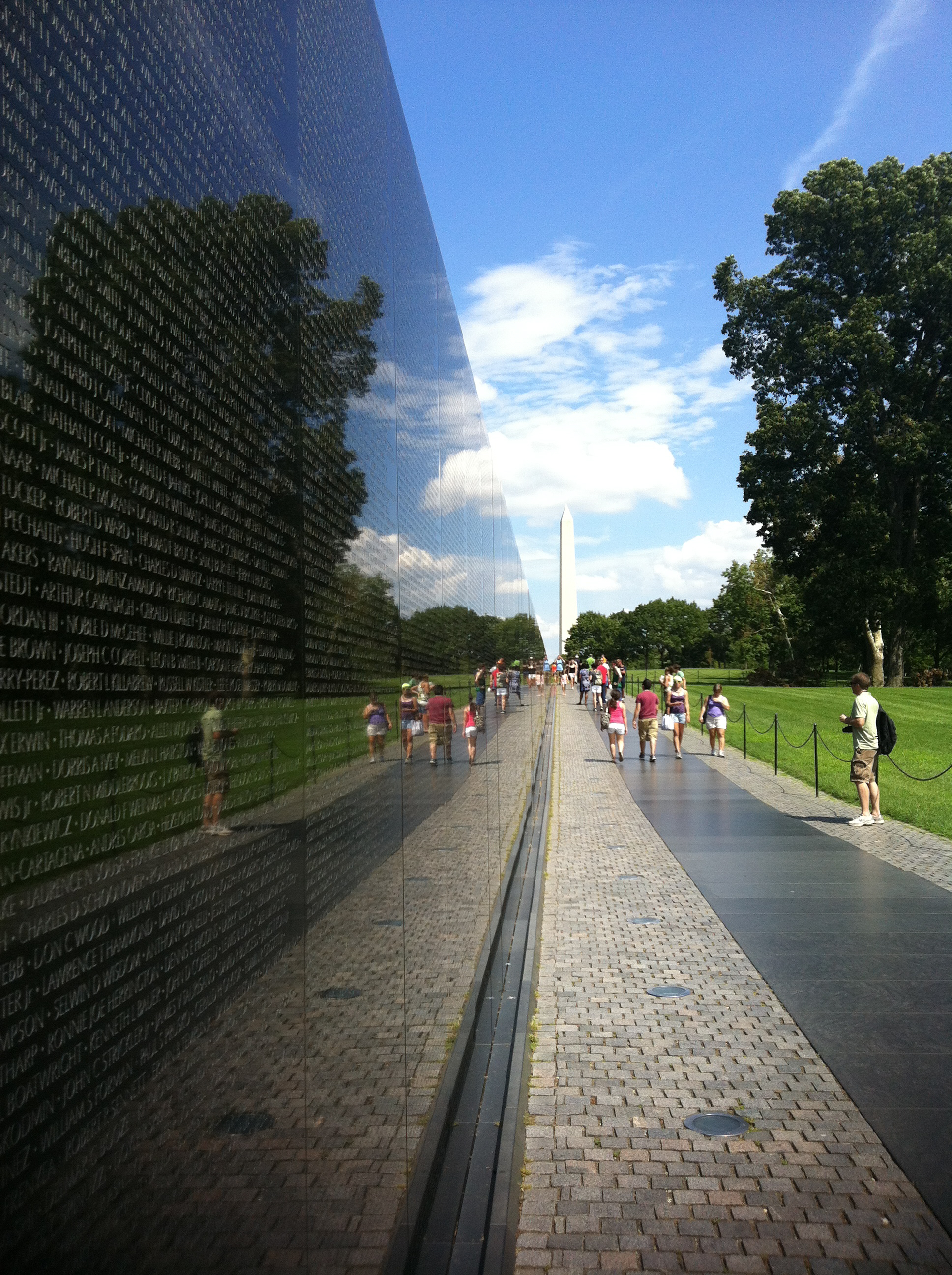 As part of the “American Icons” series produced by New York Public Radio and Public Radio International, this episode tells the story of the Vietnam Veterans Memorial in Washington, D.C. Designer Maya Ying Lin was just 21 years old when she won a national competition to design the memorial. The minimalistic granite wall inscribed with the name of every fallen soldier quickly became a sacred place for veterans and their families. Ying Lin’s design is credited for changing how Americans think about and remember war. 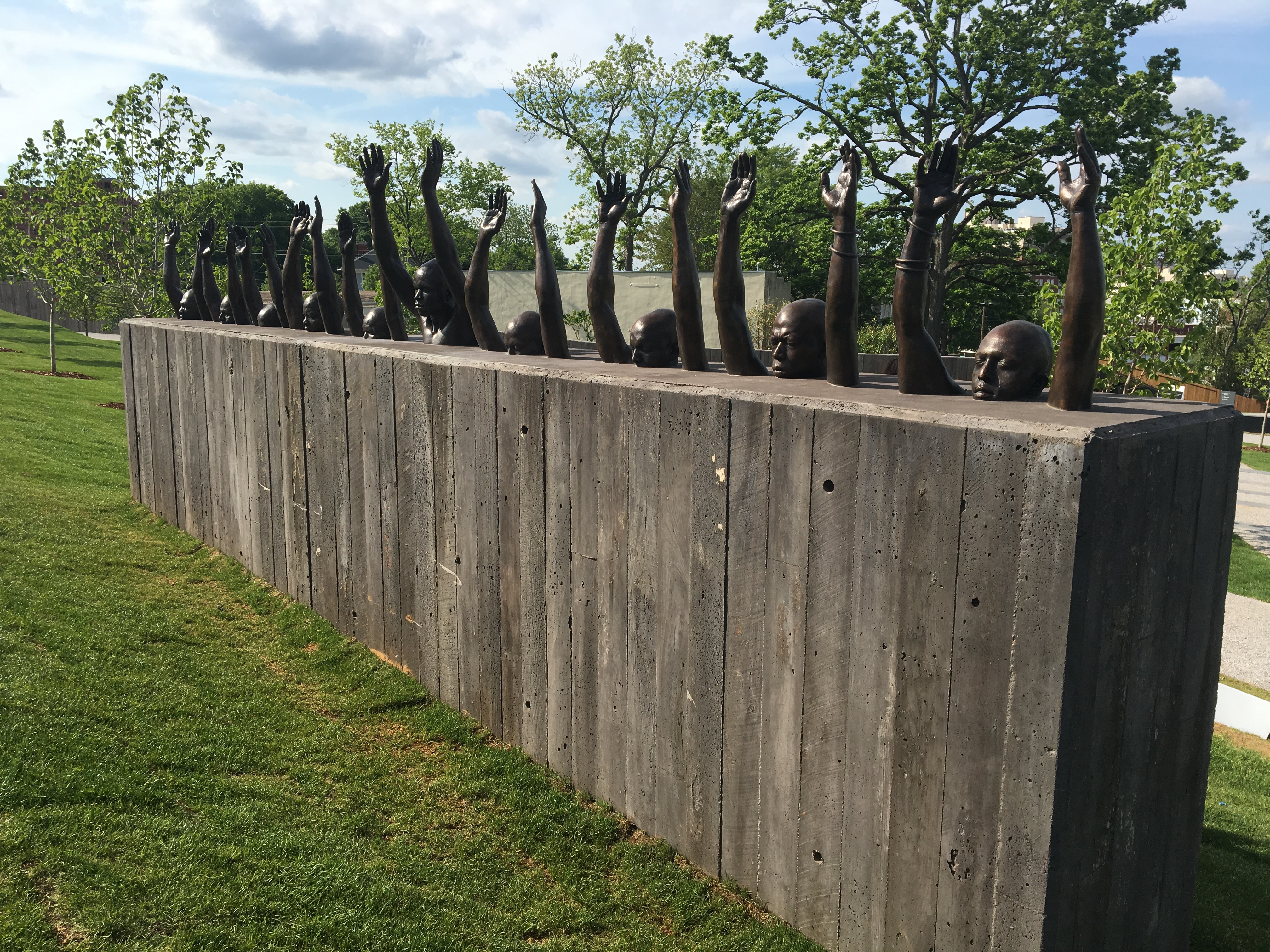 Michael Murphy is the Founding Principal and Executive Director of MASS Design Group, whose mission is to “research, build and advocate for architecture that promotes justice and human dignity.” In this TED Talk, he discusses MASS Design’s recently completed National Memorial for Peace and Justice in Montgomery, Alabama—named “the single greatest work of American architecture in the 21st century and the most successful memorial since the 1982 debut of Maya Lin’s Vietnam Veterans Memorial,” by Mark Lamster, architecture critic for the Dallas Morning News. 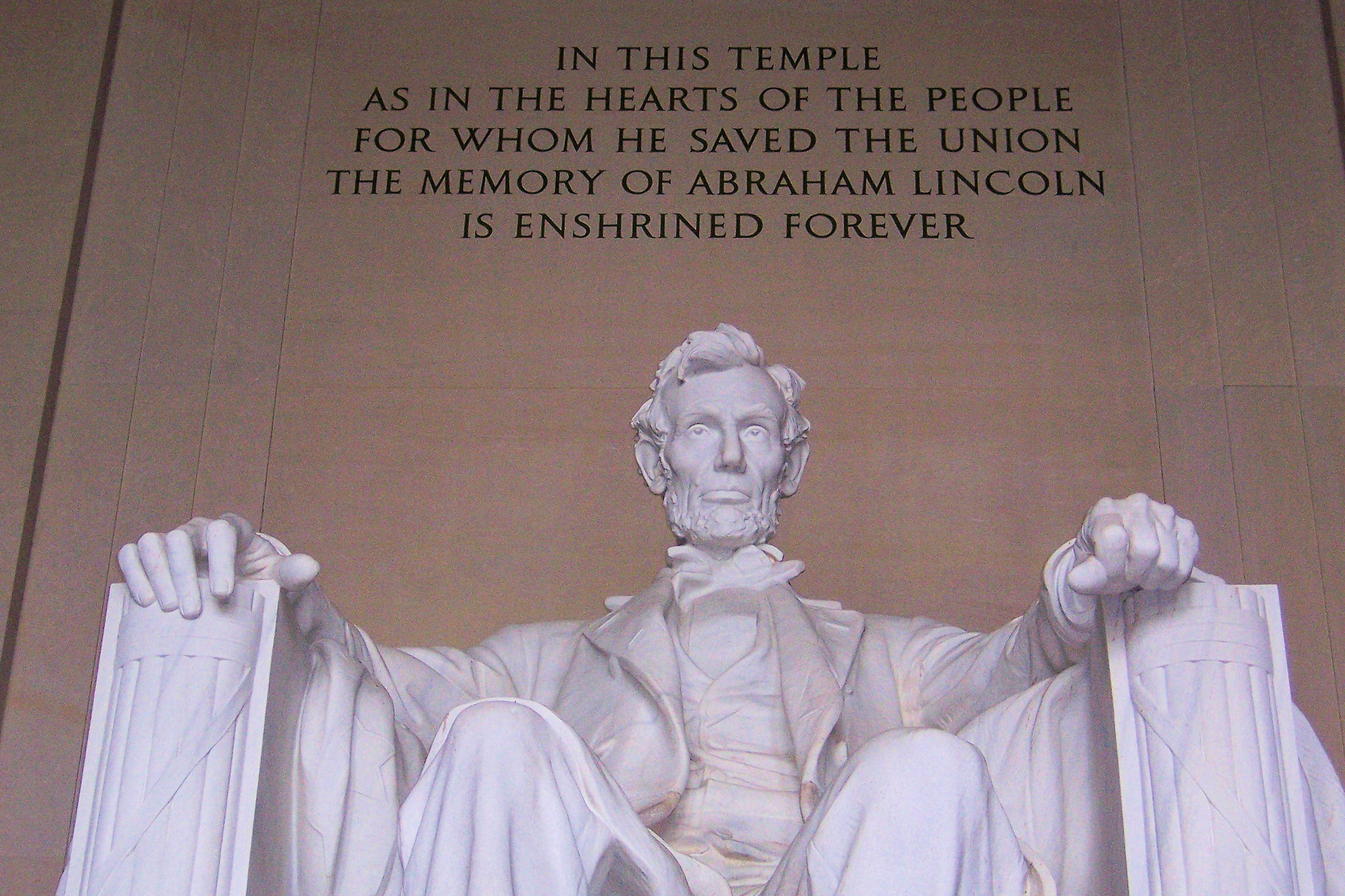 Take a virtual tour of the Lincoln Memorial, completed in 1922 and built to honor the 16th president of the United States, Abraham Lincoln. Located across from the Washington Monument on the National Mall, the memorial features a large seated sculpture of Lincoln and the inscriptions of two of his well-known speeches: the Gettysburg Address and his Second Inaugural. The monument is considered a symbolically sacred venue, especially for the Civil Rights movement. In 1939, Marian Anderson was invited to sing at the memorial by Eleanor Roosevelt, after she was not allowed to sing for an integrated audience at Constitution Hall. In addition, Martin Luther King Jr. delivered his “I Have a Dream” speech in August 1963 at the memorial to honor the president, who issued the Emancipation Proclamation 100 years earlier.