In conversation with architect Brad Lynch, author and art critic Jed Perl will discuss his newly released biography on Alexander Calder and share fascinating insights about the life and times of the world-renowned sculptor.

“Calder: The Conquest of Space”—volume two of Perl’s biography on Calder—will be the springboard for this talk. Perl and Lynch will focus on the latter half of the artist’s career, from 1940 to his death in 1976, when he was at the peak of his influence. In addition, they’ll provide insights on the interplay between sculpture and architecture in the American city. 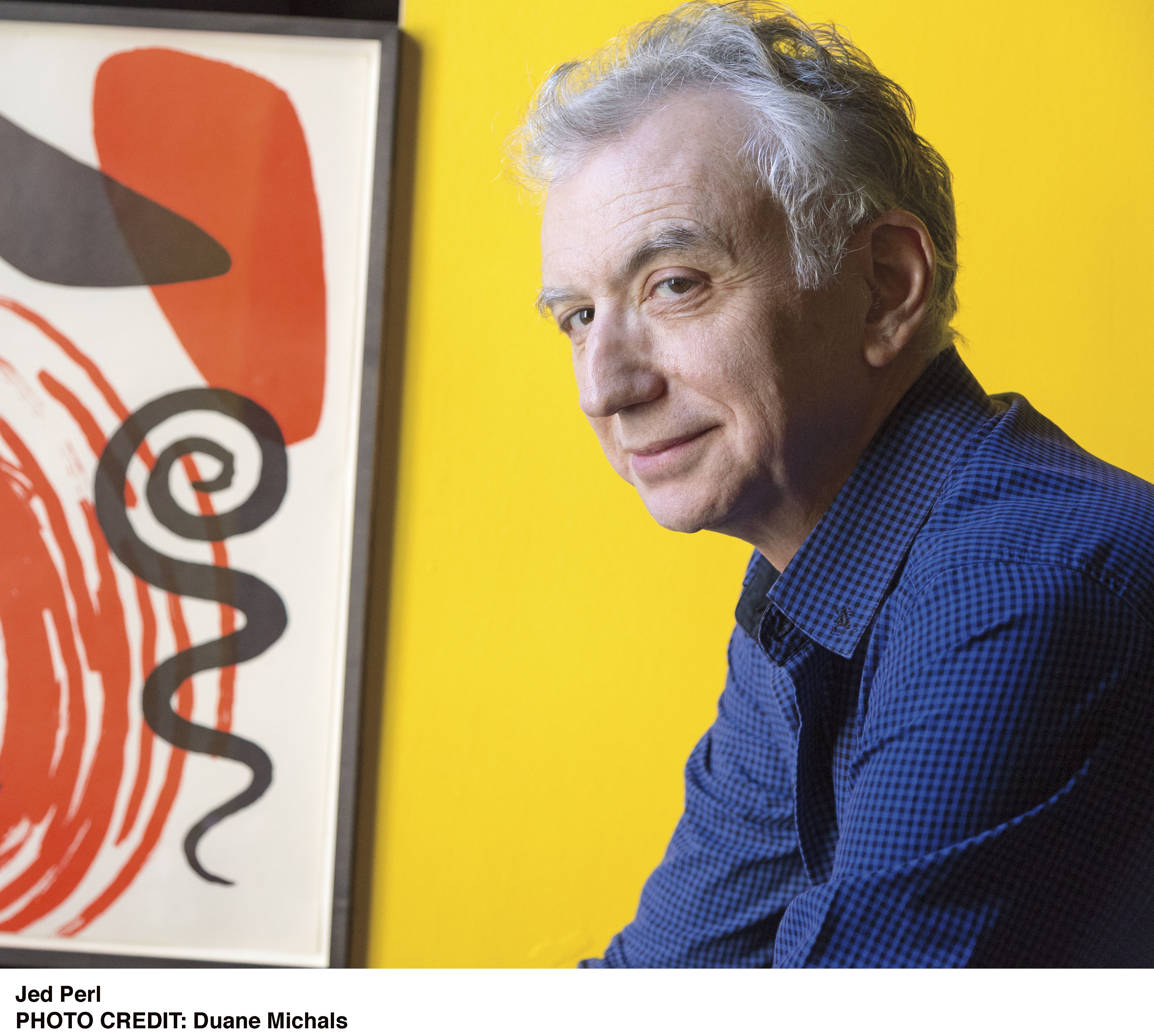 Jed Perl is a regular contributor toThe New York Review of Books. He was the art critic for The New Republic for twenty years and a contributing editor to Vogue for a decade, and is the recipient of a Guggenheim Fellowship. His previous books include Magicians and Charlatans, Antoine’s Alphabet, and New Art City, which was a New York Times Notable Book and an Atlantic Book of the Year. He lives in New York City. 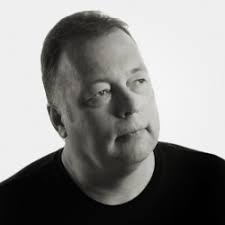 Brad Lynch, along with his design partner David Brininstool, is responsible for several award-winning contemporary residences and public buildings in the region, including the Racine Art Museum in Racine, Wisconsin. As the firm notes on their website, their work “unabashedly celebrates its kinship with the rigorous modernism of Miesvan der Rohe.” Lynch attended the University of Wisconsin, where he studied art, engineering and landscape architecture.