“Composition, Contrast, Complexity” is a perfect summary of the rich sensory journey visitors experience in a space designed by Mecanoo Architects. It’s also the title of founding partner Francine Houben’s book about the Dutch firm. Join Houben as she reflects on her 30-year international career, her design inspirations and several current Mecanoo commissions—including the renovation of the iconic New York Public Library’s flagship location.

After a brief lecture, we will hold a conversation between Houben and Brian Bannon. 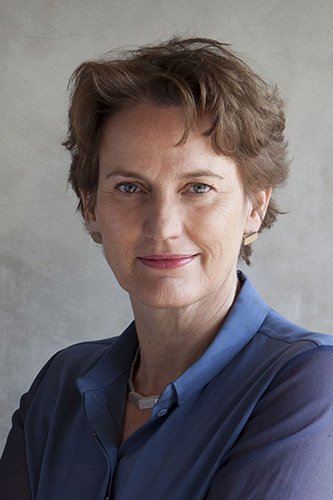 Francine Houben is the founder and creative director of Mecanoo architecten. She has earned international acclaim for her work, which ranges from theatres, museums and libraries to neighborhoods, housing and parks. Each of her designs is founded on observation of people, location, culture and climate. In 2010, Francine was granted lifelong membership to the Akademie der Künste in Berlin. In 2015, Queen Máxima of the Netherlands presented her the prestigious Prins Bernhard Cultuurfonds for her entire oeuvre. 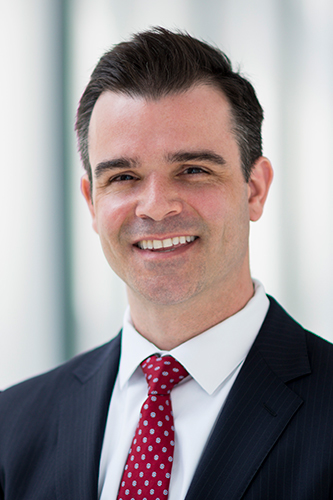 Since 2012, Brian Bannon has served as Commissioner & CEO of Chicago Public Library (CPL). With its 80 libraries and 10 million annual patrons, CPL is the most visited civic institution in Chicago. CPL has received several awards under Bannon’s leadership, including the National Medal for Museum and Library Service. As a recognized leader in the government and nonprofit sectors, Bannon has held a variety of leadership positions prior to joining CPL, including top roles within the San Francisco Public Library, Seattle Public Library and the Bill and Melinda Gates Foundation.