Explore the intersection of art and architecture with world-renowned architect Deborah Berke and artist Samara Golden, in conversation at the Museum of Contemporary Art (MCA).

Deborah's memorable architecture is informed by her pursuit of authenticity, love for the visual arts and intellectual rigor. Samara’s immersive installations use video, lighting, sound, mirrors and other repurposed wares to pull her audience into architectural environments that blur the sense of time and dimension. Noted architectural commentator Reed Kroloff will moderate the discussion between these two highly regarded practitioners in their fields. Presented in partnership with the Museum of Contemporary Art and Chicago Women in Architecture. 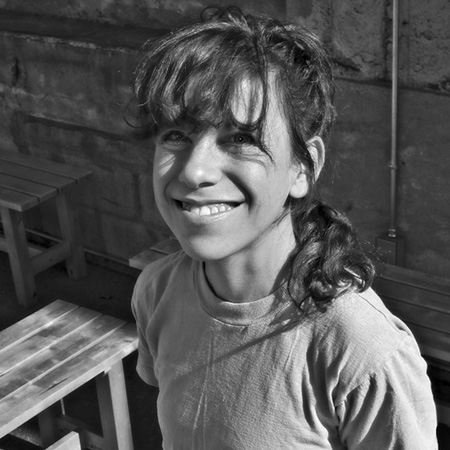 Samara Golden was born in Michigan in 1973 and received her MFA from Columbia University in 2009. Her most recent project “The Meat Grinder’s Iron Clothes” was featured in the 2017 Whitney Biennial. Golden has had recent solo exhibitions at MoMA PS1, New York; YBCA, San Francisco; Night Gallery, Los Angeles; and CANADA, New York. Her work was included in the 2014 Hammer Biennial, and Room to Live at MOCA Los Angeles. Golden’s work is in the permanent collection of The Whitney Museum, New York; LACMA, and MOCA Los Angeles; The Zabludowicz Collection, London; and Yuz Museum, Shanghai. 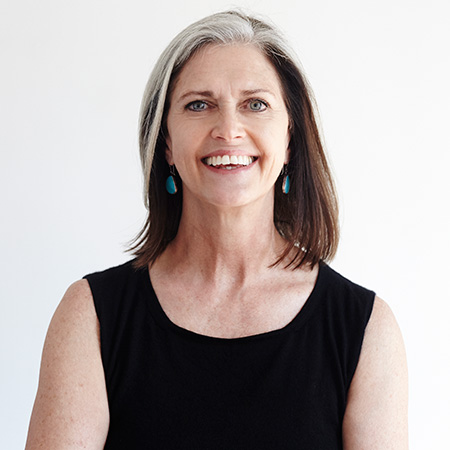 Deborah Berke is the founder of the New York-based architecture firm Deborah Berke Partners, which she started in 1982. In 2013, she received the first Berkeley-Rupp award, given by the University of California at Berkeley to an architect who has advanced the position of women in the profession, and whose work emphasizes a commitment to sustainability and community. In 2017, Deborah Berke Partners received the National Design Award from the Cooper Hewitt, Smithsonian Design Museum. Deborah is also the Dean of the School of Architecture at Yale University, where she has taught since 1987.

Many of the most recognizable tall buildings dotting our skylines are more than 50 years old. How do…