Chicago’s newest community-based urban agriculture initiative brings together food, health and jobs in one oasis-like location in North Lawndale. Get an in-depth tour of the farm with the team that made it happen, from concept to design to operation.

If you missed this popular site during Open House Chicago 2018, here’s your chance to get a behind-the-scenes look! This multi-use facility is a project of the Chicago Botanic Garden and Lawndale Christian Health Center (LCHC). The design by Booth Hansen incorporates gardens, a greenhouse, aquaponics and fish hatchery operations, commercial and teaching kitchens and a community marketplace.

Take a tour of this dynamic hub of activity with the key people behind its design and operation. Hear directly from the development partners and architects about how the project became a reality, and learn how the Chicago Botanic Garden’s Windy City Harvest operates it, now that it has reached full capacity. After the tour, you’re invited to stock up on fresh produce from the Farm, or join the group for an informal lunch nearby featuring the Farm’s produce! 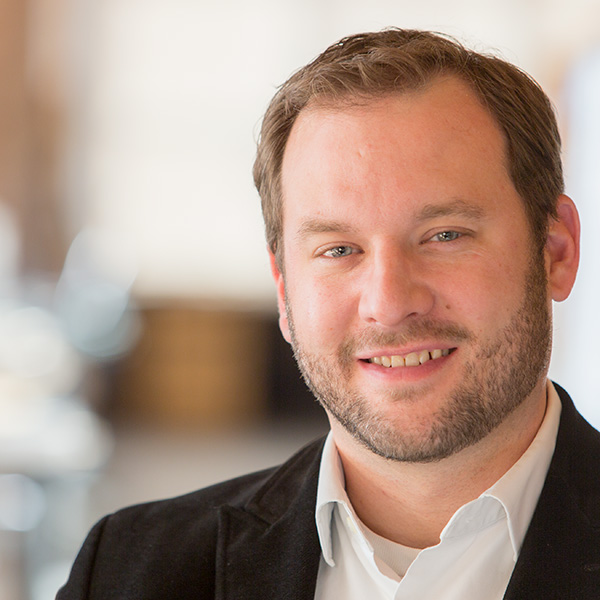 Scott Cyphers, Design Principal at Booth Hansen, brings his leadership to the development of a wide variety of architectural project types. His work with the Chicago Park District and the Chicago Botanic Garden showcases his commitment to sustainability and environmental efforts. He's an adjunct lecturer in the Architecture Engineering and Design program at Northwestern’s McCormick School of Engineering, teaching in partnership with Larry Booth. Cyphers is a graduate of the University of Virginia and holds a Masters in Architecture from MIT. 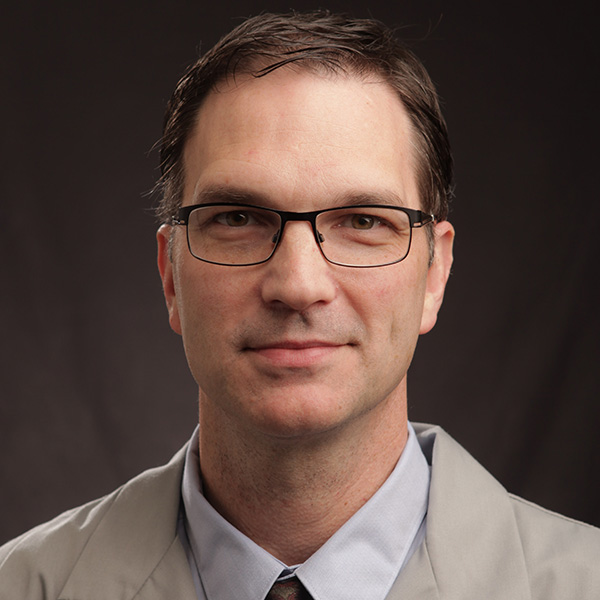 Dr. Wayne Detmer completed his undergraduate training at Yale University and medical school at the University of Chicago Pritzker School of Medicine. He is board certified in family medicine and licensed in the State of Illinois. He's worked at Lawndale Christian Health Center since 1999. In 2001, he was promoted to Chief Clinical Officer of Operations, where he works to improve access for patients and to ensure efficient clinic operations. Dr. Detmer maintains a keen interest in the meaning of health, the role of food and community in health and the impact of poverty on patients. 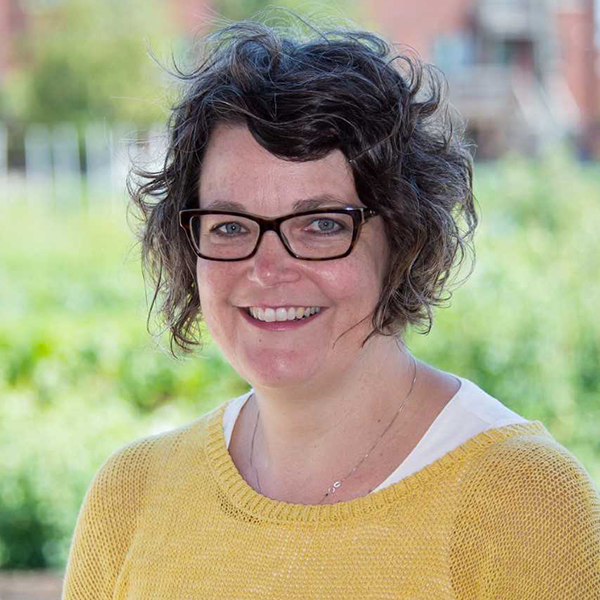 Angela Mason has managed the Chicago Botanic Garden’s Windy City Harvest program since inception, growing it from one site to 13 and overseeing development of certificate, transitional jobs and incubator farm programs. Mason works with allies in urban agriculture to expand and enhance programs that address food security issues within Chicago and beyond, and led the planning and development of the Farm on Ogden. Mason graduated from Southern Illinois University with a Bachelor of Science in plant and soil science and a Master of Science in plant, soil and general agriculture, and completed the Northwestern University Kellogg School of Management Executive Scholars program.

In "Chicago: From Vision to Metropolis", journalist Whet Moser dissects the myths, legends and shifting…

If tall buildings represent the future of city living, what policies and technologies will help make…