Get a rare glimpse inside the Armour Institute, a towering red brick building on the Illinois Institute of Technology’s campus. Enjoy an exclusive tour of the former classroom and administrative spaces with a developer and an architect before the historic building is converted into residential units.

Built in the Richardsonian style and completed in 1893, theArmour Institute is a stark contrast from its steel and glass Miesian neighbors on IIT’s campus. After a few uncertain years, an ambitious adaptive reuse and preservation project is now underway to convert the campus’s oldest structure to a residential building.

Two key members of the project team—Ghian Foreman of Washington Park Development Group and Robert Harris from Pappageorge Haymes Partners—will give you a guided tour before the work begins. Ascend the beautifully ornamented central stairwell and hear firsthand about the vision to transform this historic building’s unique spaces into contemporary apartments. If you missed the chance to visit this popular site during Open House Chicago 2017, or just want to learn more about the plans for this South Side landmark, this tour is for you! 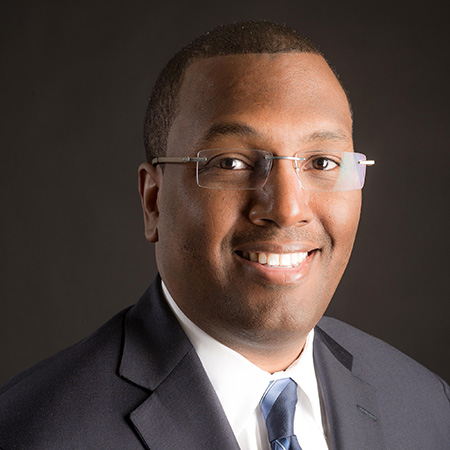 Ghian Foreman is the executive director of the Greater Southwest Development Corporation (GSDC), a community development agency focused on improving the southwest side of Chicago. He is also managing partner of the Washington Park Development Group, a real estate development firm focused on inner city development. Prior to his current positions, Ghian worked as the vice president of strategic acquisitions at HSBC, where he oversaw more than $3 billion in acquisitions. Ghian serves as a board member of the Rehab Network, Southwest Organizing Project and the Chicago Police Board. 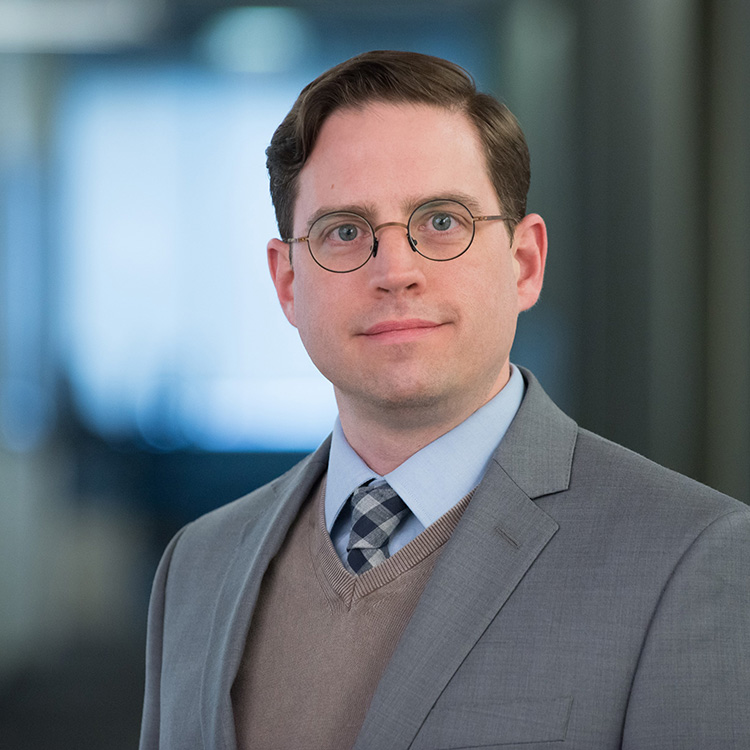 Robert Harris has specialized in residential historic renovations since joining Pappageorge Haymes Partners in 2000. Robert’s design approach seeks to preserve the historic integrity of existing buildings while seamlessly integrating new development. He served as project lead on Cornerstone Apartments, a mix of new construction and adaptive re-use in Washington Park. He has also managed other notable adaptive-reuse projects, such as The Park Monroe Condominiums, which repurposed 10 floors of offices into luxury residences; Pomeroy Apartments, which converted a 1920s building into affordable senior living; and University Station, which fashioned a cold storage warehouse into loft-style dwellings.