Sixty years ago Frank Lloyd Wright envisioned a mile high tower for Chicago. Finally, we have entered the era of the mega-tall skyscraper (2,000+ feet). How high can buildings possibly go? Our expert speakers tackle this and more.

View an overview of the program below, or watch the entire lecture.

Building a skyscraper means finding a balance between limitless potential and potential limitations.

Join CAF, Program Partner The Council on Tall Buildings and Urban Habitat (CTBUH) and First Event Sponsor thyssenkrupp Elevator to discover how skyscrapers are made and what the future holds for building tall. Four experts from the architecture, engineering, urban planning and real estate development industries will discuss what goes into building tall structures, from physics to finances. In rapid-fire presentations, they will address how far a skyscraper could reasonably extend into the sky and explain factors that influence tall building decisions. 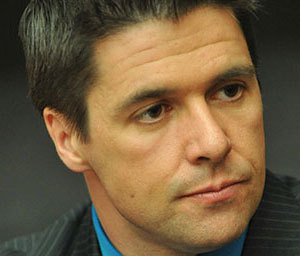 Antony Wood is the executive director of the Council on Tall Buildings and Urban Habitat (CTBUH), a position he has held since 2006. His passion for tall buildings developed in the 1990s, when he was working as an architect in the UK and Asia. Some of his large projects during that time included SV City in Bangkok, Kuningan Persada Tower in Jakarta and the Kuala Lumpur Central International Railway Terminal.

Wood has worked as a professor since 2001. He spent five years at the University of Nottingham in England before coming to Chicago. He is currently a studio associate professor for the Illinois Institute of Technology’s College of Architecture and a visiting professor of tall buildings at Tongji University in Shanghai.

Wood is the author of numerous publications in the field of tall buildings and has presented at conferences around the world. He serves on several CTBUH committees and has been the principal investigator for numerous research projects. He resides in Oak Park with his wife and two children. 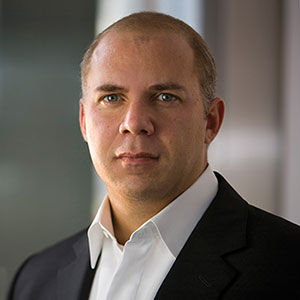 Gordon Gill is a founding partner of the award-winning Adrian Smith + Gordon Gill Architecture firm. His portfolio contains several technological marvels like Masdar Headquarters in the United Arab Emirates, the world's first large-scale positive energy building; Pearl River Tower in China, the world's first net zero-energy skyscraper; and Jeddah Tower in Saudi Arabia, which is currently under construction, but when complete, will be the world's tallest building and the first to break the 1-kilometer mark.

Additionally, Gill has experience designing performing arts centers, museums, strategic carbon planning and urban master plans around the globe. He is driven by the philosophy that there is a purposeful relationship between formal design and performance. 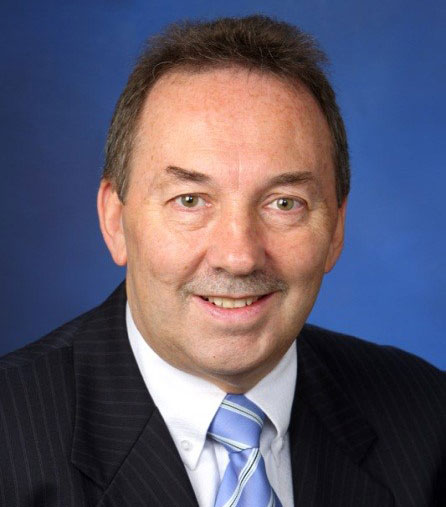 As vice president of special projects for thyssenkrupp Elevator, Ian Smith is responsible for key account business growth in the Asia Pacific region. He recently spent six years working in China and has been involved with many of Asia's major high-rise building and infrastructure projects. Ian’s experience includes work on elevators, escalators and moving walkways for numerous landmark projects, such as the Beijing Airport, several Macau casinos and the metro systems in Hong Kong and other Chinese cities. 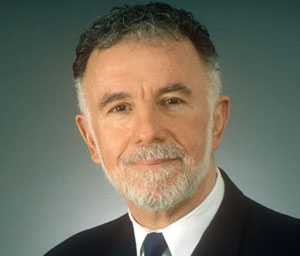 Tomasetti is a recognized investigator of structures in distress and led New York City’s engineering support for search, rescue and cleanup following the World Trade Center disaster in 2001. He has won many awards and was elected to the National Academy of Engineering in 2004.

Obsolete public structures can be found in every Chicago neighborhood. Increasingly, however, these spaces…

Once a landscape of butchers and purveyors, Fulton Market is suddenly Chicago’s hottest district for…

The new book "Chicago: Classic Photographs" showcases 100 images of the city taken over the past century…

Questions for an Architect: Gordon Gill