Guests joined us at CAF's Annual Gala as we shared plans for the new Chicago Architecture Center, set to open in Summer 2018.

Located just steps away from the original site of our city's founding on the shore of the Chicago River, the Center celebrates Chicago's architectural magnificence, its design luminaries and their awe-inspiring creations.

As in years past, we were proud to recognize two outstanding contributors to Chicago's architectural legacy and corporate citizenship. Congratulations to them for their sterling accomplishments! 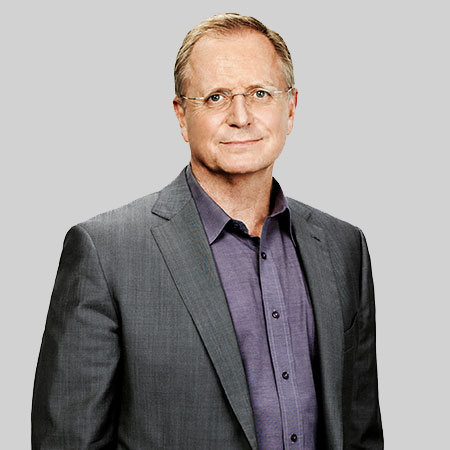 In his 35 years as an architect, city planner and urban designer, Phil Enquist’s focus, purpose and joy has been cities. Phil plays a key leadership role in SOM’s Global City Design Practice, one of the world’s most awarded urban planning groups that has changed how we think about cities. Once seen as centers of disinvestment, cities are now critical players in efforts to address complex planetary challenges. In 2009, the Chicago Tribune named him and his studio “Chicagoans of the Year in Architecture,” noting “SOM Chicago has distinguished itself in urban planning through the city-friendly designs of Phil Enquist.” In 2014, Phil was named a Governors Chair in the State of Tennessee and the recipient of a five-year grant focusing on Energy and Urbanism with the University of Tennessee and Oak Ridge National Laboratory. 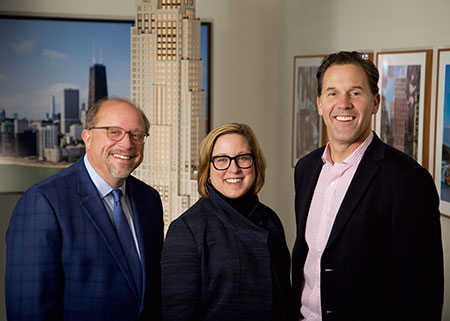 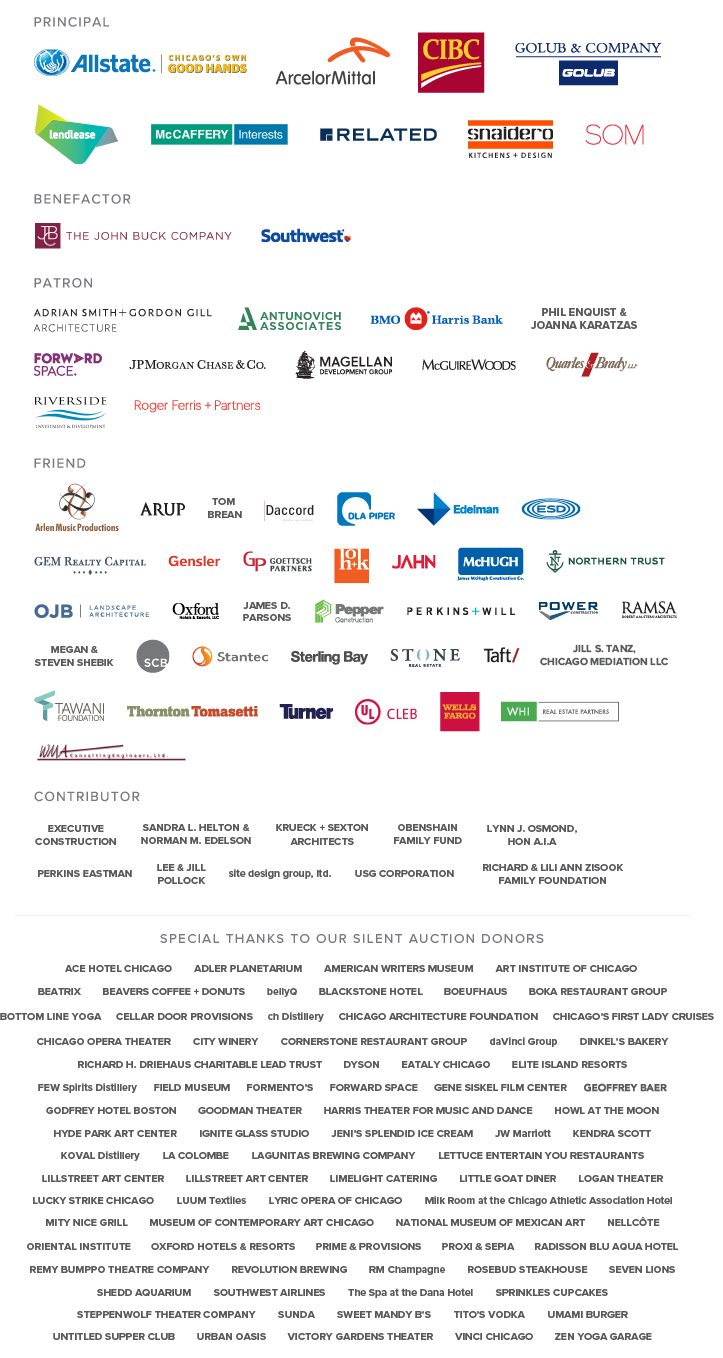