Terra cotta, brick and stone masonry have been fundamental building materials since the Neolithic age. Join us as we explore how these materials make Chicago’s architecture, even as they are often taken for granted.

Stone and clay construction materials date to 4,500 BCE, the literal building blocks of modern civilization. Starting in the late 19th century, Chicagoans began applying these very same materials to the city’s architectural palate, and they continue to impart an elegant look and feel to our built environment. Learn about the subtle-yet-significant enhancements terra cotta, brick and stone bring to local architecture in color, texture and ornamentation. 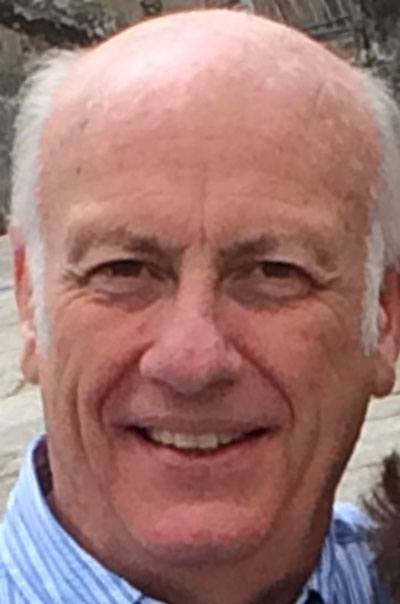 Dr. Stelmack retired after a 42-year career in clinical service and teaching in Optometry. Practically the day after retiring in 2017 he began training to become a CAC Docent, allowing him to pursue a lifelong interest in architecture. He has created several tours and has led walking and river cruise tours. He has also been a coordinator for Open House Chicago. He keeps an ‘eye on design’ during his tours as enjoys pointing out various architectural visual illusions.