On a mission to design the perfect kitchen of his own, historic preservationist John Ota traveled across North America to find inspiration in the kitchens of famed figures. Hear more about his journey, as documented in his new book “The Kitchen.”

Join Ota as he revisits his quest to uncover great historic kitchens through his visits to the homes of Thomas Jefferson, Louis Armstrong, Julia Child, Georgia O'Keeffe, Elvis Presley and others. Along the way, he discovered the origins and evolution of the kitchen, its architecture and its appliances. 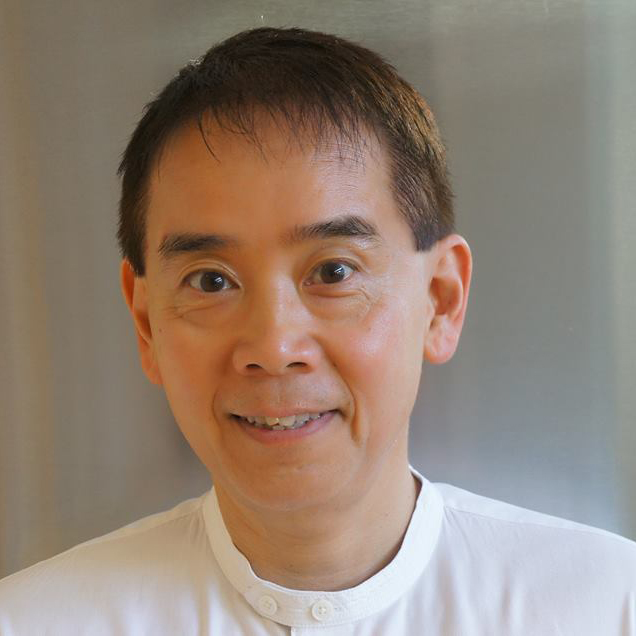 John Ota has been involved with architecture and design since 1978. He has worked in architecture offices in Toronto, New York and Vancouver and has degrees from the School of Architecture at Columbia University and the University of British Columbia. He has also written articles on architecture and design for major newspapers and magazines across Canada. John has chaired the awards committee of the Ontario Association of Architects and also served as a juror for the committee. He has served as a Board Member on the Toronto Historical Board and has worked on major art gallery, museum and court house projects for the Ontario government. In 2004, he was the lead curator on an exhibition called "Living Spaces, 21 contemporary houses" that toured Canada. John has acted as a guest critic at the Ryerson University School of Architecture and as an advisor to the Architecture Gallery at Harbourfront Centre in Toronto. He is an active member of the Culinary Historians of Canada.