Reflecting on the 1919 Race Riot, join a dialogue on the power of lines in shaping places and lives. This program is presented in connection with the Chicago Architectural Club’s 2018 Chicago Prize Competition entitled “Crossing the Line.”

The crossing of an imaginary line 100 years ago resulted in the killing of an African-American teenager named Eugene Williams, inciting the Chicago Race Riot of 1919. This chain of events demonstrates the power of lines—conceptual and physical—in shaping places and lives. Whether material or immaterial, the lines of Chicago both define, and are defined by, the power relations between the city's spaces, its people, and how they use these spaces. On the centenary of the Race Riot, leaders from the architecture community will reflect on the power of cultural partnerships to redraw our city in previously unthinkable ways. This is a partner program of the 2019 Chicago Architecture Biennial. 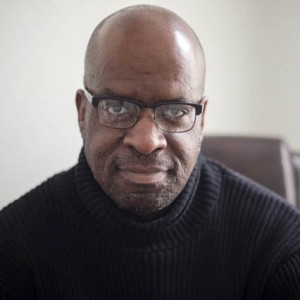 Lee Bey is a photographer, writer, lecturer and consultant whose work deals in the interpretation of the built environment—and the complex political, social and racial forces that shape spaces and places. Bey is the author of Southern Exposure: The Overlooked Architecture of Chicago South Side (Northwestern University Press, October 2019), a book that showcases his writing and photography. His architectural photography has also appeared in numerous magazines, periodicals and international design publications. Bey is a former Chicago Sun-Times architecture critic and served as deputy chief of staff for architecture under former Chicago Mayor Richard M. Daley. He lectures widely and is a sought-after expert on architecture, architectural history and the development of cities. 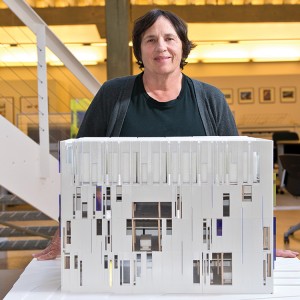 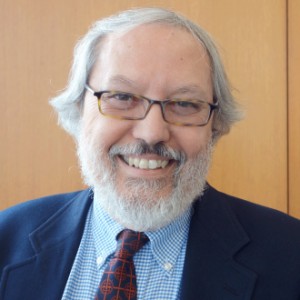 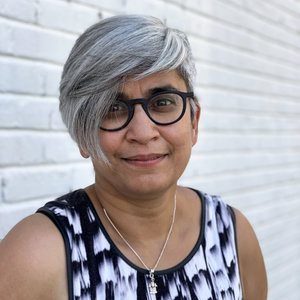 Monica Chadha is a LEED-certified, licensed architect with over 20 years of experience in the design profession. She is founder and principal of Civic Projects, an architecture practice with a focus on social impact. Prior to starting her firm, she served as founding director of Impact Detroit and led project teams at both Studio Gang and Ross Barney Architects. During that time, Monica was integral to the design of award-winning, civic scale buildings, such as the Champaign Public Library and the University of Minnesota Duluth’s Civil Engineering Building.

Outside of Civic Projects, Monica serves as co-chair of the Sensible Growth Committee of the Metropolitan Planning Council, as a Strategic Consultant for Archeworks, and is on the Board of the Delta Institute. She has been an Adjunct Professor at the Illinois Institute of Technology since 2007, engaging students in social impact design practices. In 2010, she was recognized as an Emerging Leader by The Design Futures Council, and in 2013, she was featured in the inaugural Public Interest Design 100 list of leaders. She holds a Masters of Architecture from the University of Illinois at Chicago and a Bachelors of Environmental Studies in Architecture from the University of Waterloo, Canada.