Join us for an exclusive screening of Episode 3 of Bruce Orenstein’s new documentary series, The Shame of Chicago, exploring predatory contract home sales in Chicago after World War II. Moderated discussion to follow.

"The Color Tax: Origins of the Modern Day Racial Wealth Gap" is Episode 3 of the five-part documentary series, The Shame of Chicago. The film tells the story of how a system of predatory home contract sales in Chicago during the 1950s and ‘60s plundered wealth from Black families pursuing the dream of homeownership. In a compelling narrative, “The Color Tax” documents who peddled the contracts, how and why they were allowed to do it, what happened when Black families organized to fight back and what it means for Chicago today.

This 90-minute program will include the episode screening followed by a conversation with Orenstein, Chicago Housing Commissioner Marisa Novara and CEO of the Chicago Association of REALTORS® Michelle Mills Clement. Moderated by CAC Program Director Hallie Rosen, the group will discuss changes in housing policy and real estate practice implemented to address past injustices and work toward housing equity.

This program will be hosted on Crowdcast. Approximately 3 hours before the start of the program, registrants will receive an email containing a link from Crowdcast for proceeding directly to the event. Please note that Crowdcast works best on the Google Chrome web browser. User’s utilizing VPNs (which are uncommon) should consider turning these off for the best experience. 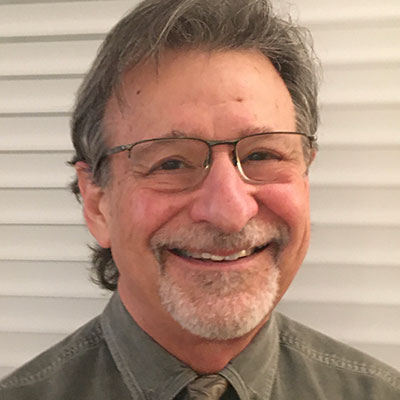 Bruce Orenstein is Artist in Residence at Duke University where he directs the Telling Our Stories Student Working Group at the Samuel DuBois Cook Center on Social Equity and teaches documentary production at the Arts of the Moving Image Program. He is the producer and director of The Shame of Chicago. Orenstein founded and directed the Chicago Video Project in 1990, one of the nation’s first studios dedicated to producing videos for grassroots social change organizations. His television credits include the Emmy‐winning WTTW documentary No Place to Live, and nationally-broadcast PBS documentaries The Democratic Promise: The Life and Legacy of Saul Alinsky and American Idealist: The Story of Sargent Shriver. Prior to becoming a filmmaker, Orenstein was a community organizer for 13‐years where he led direct-action community organizations in low-income communities in Seattle and Chicago. 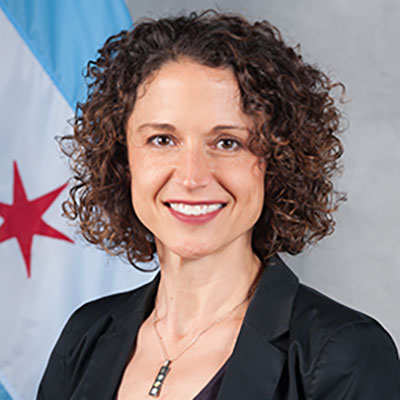 Marisa Novara was appointed Commissioner of the Department of Housing (DOH) by Mayor Lori E. Lightfoot in May 2019 and was confirmed by Chicago City Council on June 12, 2019. Believing that housing is a human right, Novara directs the city’s efforts to create equitably distributed affordable housing across Chicago’s 77 community areas through policies, projects and legislation. Before joining the city, Novara served as a policy director for Mayor Lightfoot’s transition team and was formerly vice president of the Metropolitan Planning Council (MPC). During her eight-year tenure at MPC, Novara designed and managed the Cost of Segregation project, a 2017 study that concluded how decades old patterns of racial and economic segregation cost the Chicago region an estimated $4.4 billion in additional income each year. She also led the subsequent creation of the region’s first comprehensive guide to a more racially equitable future, among other reports, studies and articles. Prior to MPC, Novara directed affordable rental and for-sale housing development for Lawndale Christian Development Corp. in the North Lawndale community. 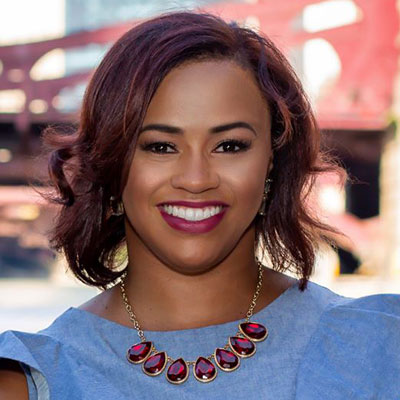 This program is offered in conjunction with the CAC’s upcoming exhibit, Housing for a Changing Nation, sponsored by a generous gift of AARP Illinois and the AARP Foundation. The program is further supported by the Chicago South Side Film Festival.