Hear from preservationists and advocates about what went into researching and applying for the World Heritage status that was recently awarded to eight Frank Lloyd Wright sites across the U.S.—including local icons Robie House and Unity Temple.

In mid-2019, UNESCO—the United Nations Educational, Scientific and Cultural Organization—added eight buildings in the U.S. that represent "The 20th century architecture of Frank Lloyd Wright” to its highly selective World Heritage List. Among those buildings were two recently renovated Frank Lloyd Wright buildings in the Chicago area: Robie House and Unity Temple. There are only 24 UNESCO World Heritage Sites in the U.S., with national parks and cultural sites like Monticello and the Statue of Liberty dominating the list. The inclusion of Wright’s buildings is an unprecedented and hugely significant acknowledgment of Wright’s worldwide influence on the development of modern architecture. Hear what it took to apply for the World Heritage status and discover the impact this recognition may have on the individual properties. 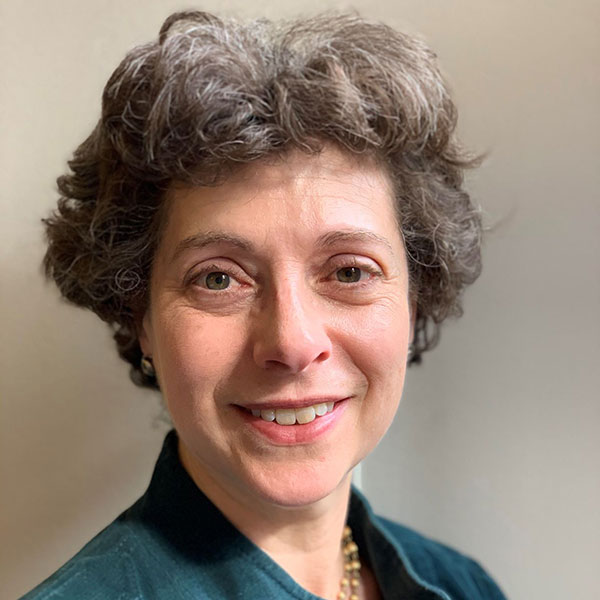 Phyllis Ellin is a contract historian and architectural historian for the U.S. National Park Service’s Office of International Affairs, for the World Heritage program. She has guided the preparation of several U.S. nominations and has served on U.S. delegations to the UNESCO World Heritage Committee since 2008. Prior to her retirement from the agency, she worked on a variety of history and partnership projects, including serving as the national coordinator for the Abraham Lincoln Bicentennial, and was Executive Director of the federal commission for the Illinois & Michigan Canal National Heritage Corridor. She served on the Commission on Chicago Landmarks from 2001-2011. 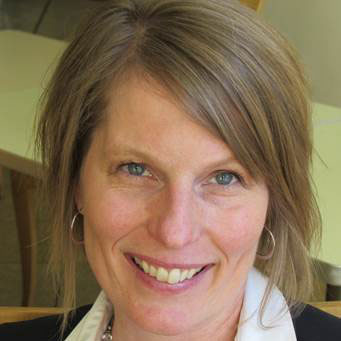 Barbara Gordon is the Executive Director of the Frank Lloyd Wright Building Conservancy, which is the only organization dedicated to facilitating the preservation and stewardship of the remaining built works designed by Frank Lloyd Wright through advocacy, education and technical services. The Conservancy was responsible for the coordination of the nomination of eight Frank Lloyd Wright buildings to the World Heritage list, which includes Oak Park’s Unity Temple. A resident of Oak Park, Gordon was employed from 1994 to 2015 by the Chicago Architecture Foundation, her last position as Vice President of Program Operations. 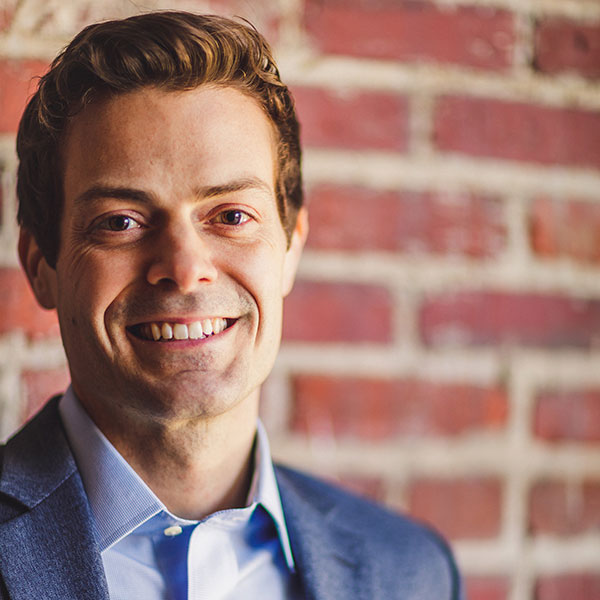 Justin Gunther is Vice President of the Western Pennsylvania Conservancy and Director of Fallingwater, Frank Lloyd Wright’s masterpiece of organic architecture. Prior to this role, Gunther served in preservation roles at other historic sites, including George Washington's Mount Vernon and Thomas Jefferson’s Virginia State Capitol. For almost a decade, he taught historic preservation at the Savannah College of Art and Design, where he focused on creative interpretation of heritage sites, among other topics. He's also served as vice-chair of the Savannah Historic District Board of review and board member of the City of Richmond’s Commission on Architecture Review. 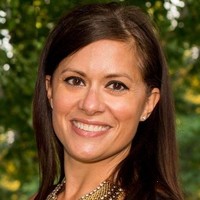 Heidi Ruehle is the Executive Director of the Unity Temple Restoration Foundation in Oak Park. In this role, Ruehle fundraises to support the long-term preservation of Unity Temple, develops cultural and educational programming, and manages the day-to-day operations of the organization. In addition, Ruehle serves on the board for the Oak Park River Forest Chamber of Commerce and the Visit Oak Park tourism bureau. She enjoys volunteering for organizations that serve refugees and the homeless, is the co-founder of the United Village Arts Collaborative and a 10-year volunteer docent at Frank Lloyd Wright’s Home & Studio.