The May 10 date for this program has been canceled. We apologize for any inconvenience.

This summer, CAF is moving to 111 E. Wacker, a striking Modernist building designed by The Office of Mies van der Rohe. Learn more about Mies and the history of our new building from local architect Paul Steinbrecher.

Paul Steinbrecher, principal architect of Interactive Design Architects, will share his research about Ludwig Mies van der Rohe's life, philosophies and significant work in Chicago. Learn more about CAF's new home and Mies' influence on the building, which was completed after his death. 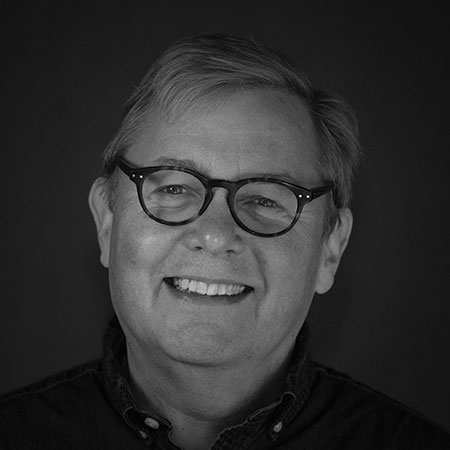 Paul Steinbrecher's areas of professional expertise include historic preservation, libraries and cultural and religious institutions. He has lectured and served on symposia for several organizations, including the Chicago Public Library, the Chicago Historical Society, the Chicago Opera Theatre and the American Library Association. Paul has long been involved with CAF as a visiting lecturer and docent trainer. He is also a past participant in CAF's summer workshop for teachers sponsored by the National Endowment for the Humanities.