Join us for a review of Mayor Lightfoot's INVEST South/West initiative as it enters its third year. Speakers will recap key milestones and give in-depth updates on select development projects now underway.

INVEST South/West has directed more than $1.1 billion in public and private spending to date toward new community-based development. Through community roundtables, requests-for-proposals (RFPs) were issued for key sites anchoring corridors in 10 south and west side neighborhoods. The resulting project proposals, each with a mix of affordable and market-rate housing, retail, open space and community amenities, will soon become reality. The designs are consistently strong—a product of design excellence guidelines and a concerted effort to recruit local architects as key members of the project teams. For this program, we bring together architects, landscape designers and developers integral to this work, with an overview from Deputy Planning Commissioner Gerardo Garcia. 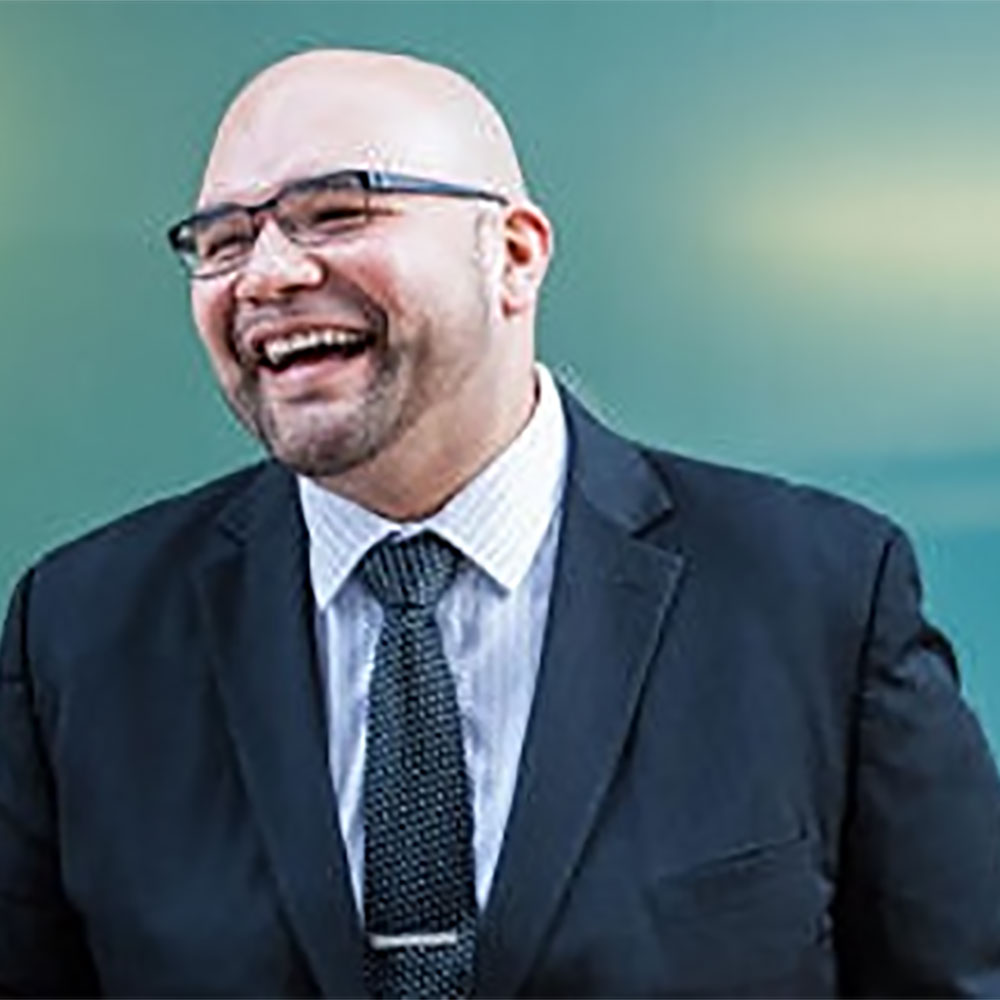 Gerardo Garcia is Deputy Commissioner for the City of Chicago Department of Planning and Development. He is an experienced urbanist with a history of working in city government. Dep. Comm. Garcia has a diverse background in helping achieve the city’s economic development goals at the intersection of policy and urban design, and leads a range of efforts from citywide policy development to the management of large infrastructure projects. He is skilled in working with community leaders, elected officials and diverse stakeholders to promote and implement successful projects. 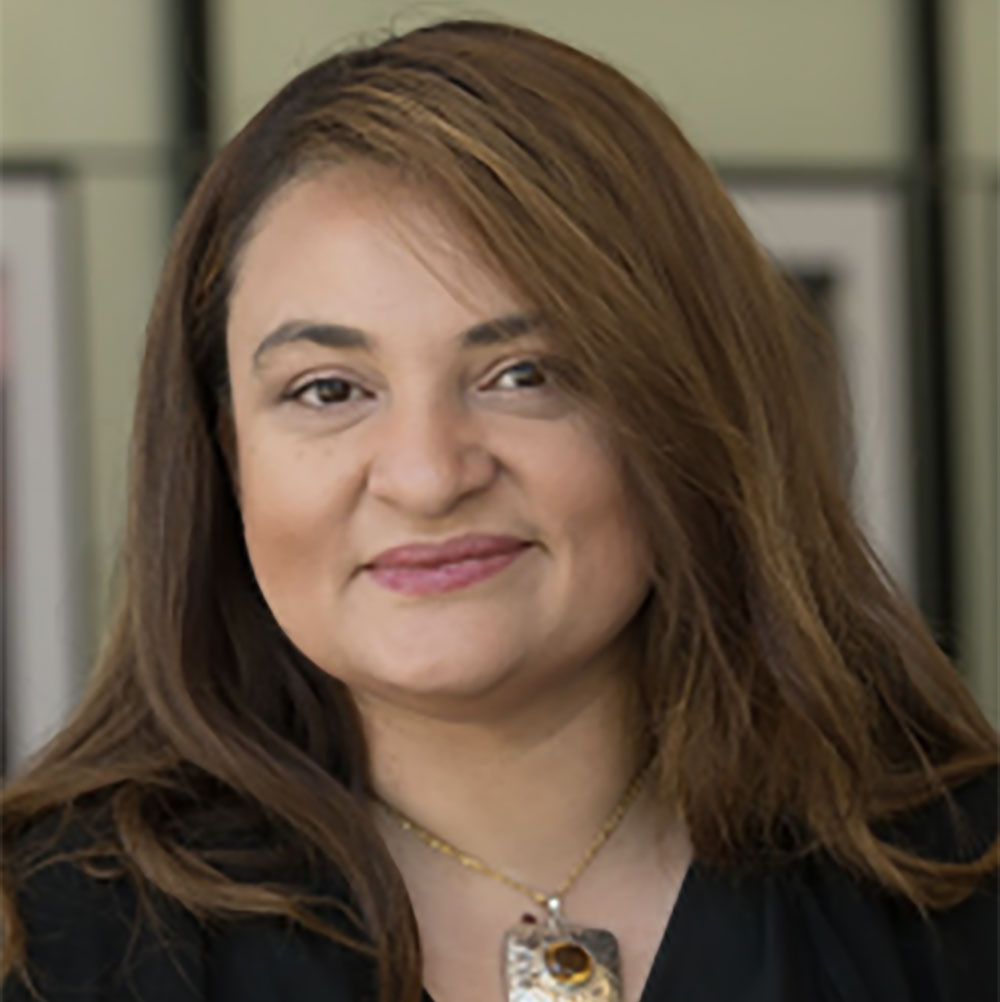 Maria Villalobos Hernandez is an Assistant Professor at the Illinois Institute of Technology and Coordinator of the third year of the Master on Landscape Architecture and Urbanism. In 2017, she won the first prize in the Venezuelan Architecture Biennial for the rehabilitation of the Botanical Garden of Maracaibo. It was the first time that a landscape architecture entry and a woman was granted this award. From 2005 to 2009, Villalobos worked toward the recovery of Lower Manhattan after 9/11 at the New York Department of City Planning. She later joined Arup to develop world-class public projects in New York, Mexico City and Rio de Janeiro. In 2000, Villalobos and a team from the Urban Design program of Universidad Metropolitana de Caracas created one of the first post-disaster green infrastructure recovery plans for the Caribbean coastline of Caracas. In 2015, Villalobos founded the organization Botanical City to call attention to the preservation of endangered tropical cultural landscapes. 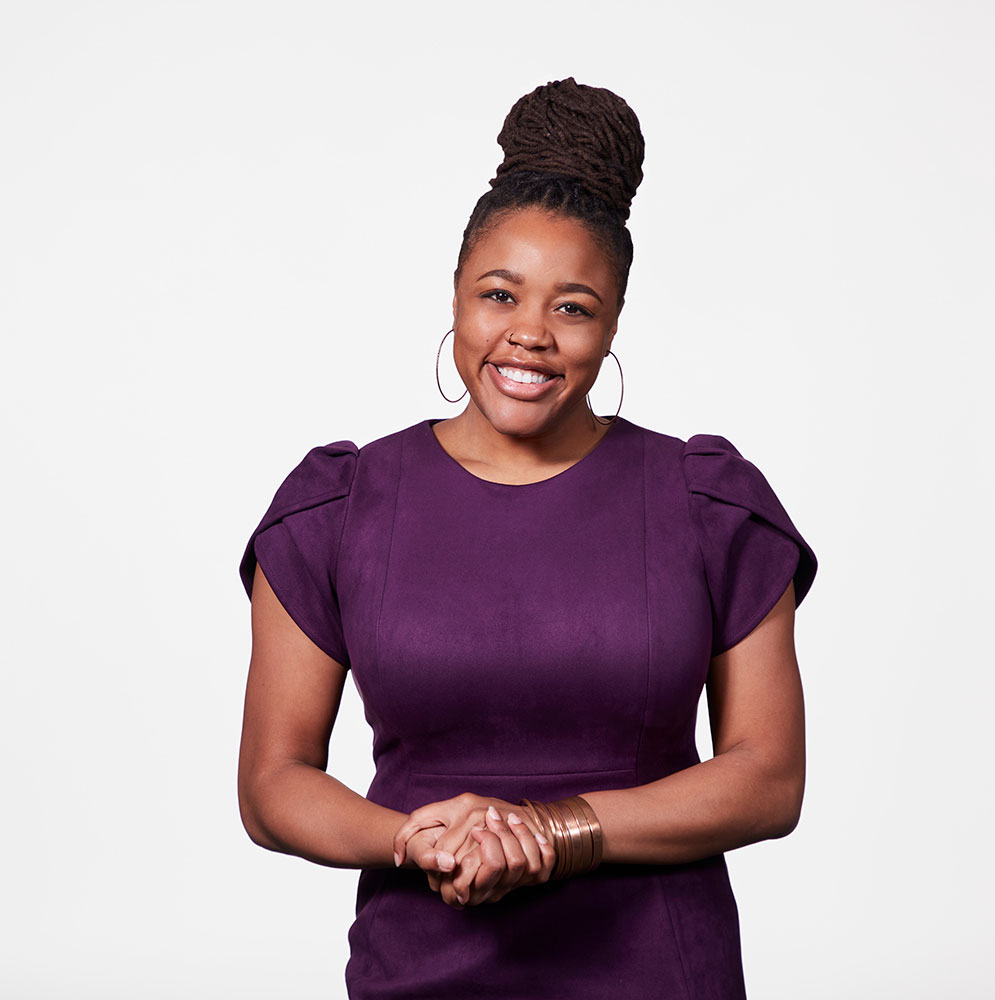 A St. Louis native, now based in Chicago, Tiara Hughes is a Senior Urban Designer at Skidmore, Owings & Merrill (SOM), an adjunct professor at the Illinois Institute of Technology, a Commissioner with the City of Chicago Landmarks Commission, and a real estate professional. She is a devoted activist, educator and advocate for underrepresented communities and voices, and currently serves on the Board for the National Organization of Minority Architects (NOMA) and the Charnley-Persky House Board of Directors for the Society of Architectural Historians. As founder and executive director of the global platform FIRST 500, Tiara raises awareness of the importance of Black Women Architects throughout history and their contribution to the built environment.

Tiara is a believer in giving back to her community, serving as a co-leader of SOM’s ACE Mentorship program in Chicago. As a designer, Tiara is driven by creating work that emphasizes greater socioeconomic equity and cultural awareness. In 2021, she received the prestigious AIA Associates Award, given to associate members who best exemplify the highest qualities of leadership and have demonstrated an unparalleled commitment to their component or region’s membership. 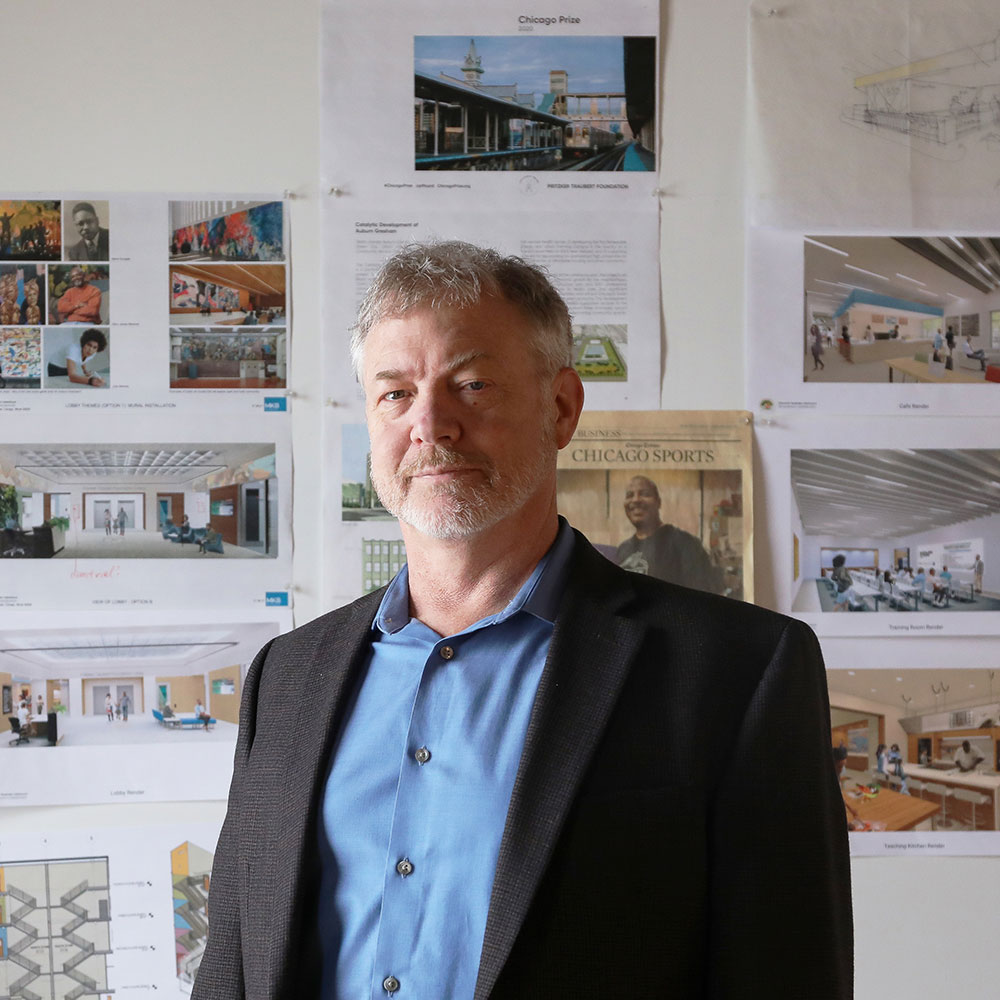 Jack Kelley is a principal and founder of MKB Architects, an architectural and planning practice specializing in serving Chicago's community-based non-profits for over 30 years. MKB has collaborated with these leading non-profits in the realms of multi-use community centers, affordable housing, emergency and interim housing for the unsheltered, housing for special needs residents, health and wellness centers and master planning. The firm was a finalist for the C40 Reinventing Cities/DPD Competition – Loop Site and is an INVEST South/West selected firm. MKB Architects has worked with GAGDC for 17 years, mentoring urban planning and architectural summer interns on façade rebate projects, executing the years-long development of the Auburn Gresham Healthy Lifestyle Hub and joining GAGDC’s winning team for the Pritzker Traubert Foundation’s Chicago Prize. 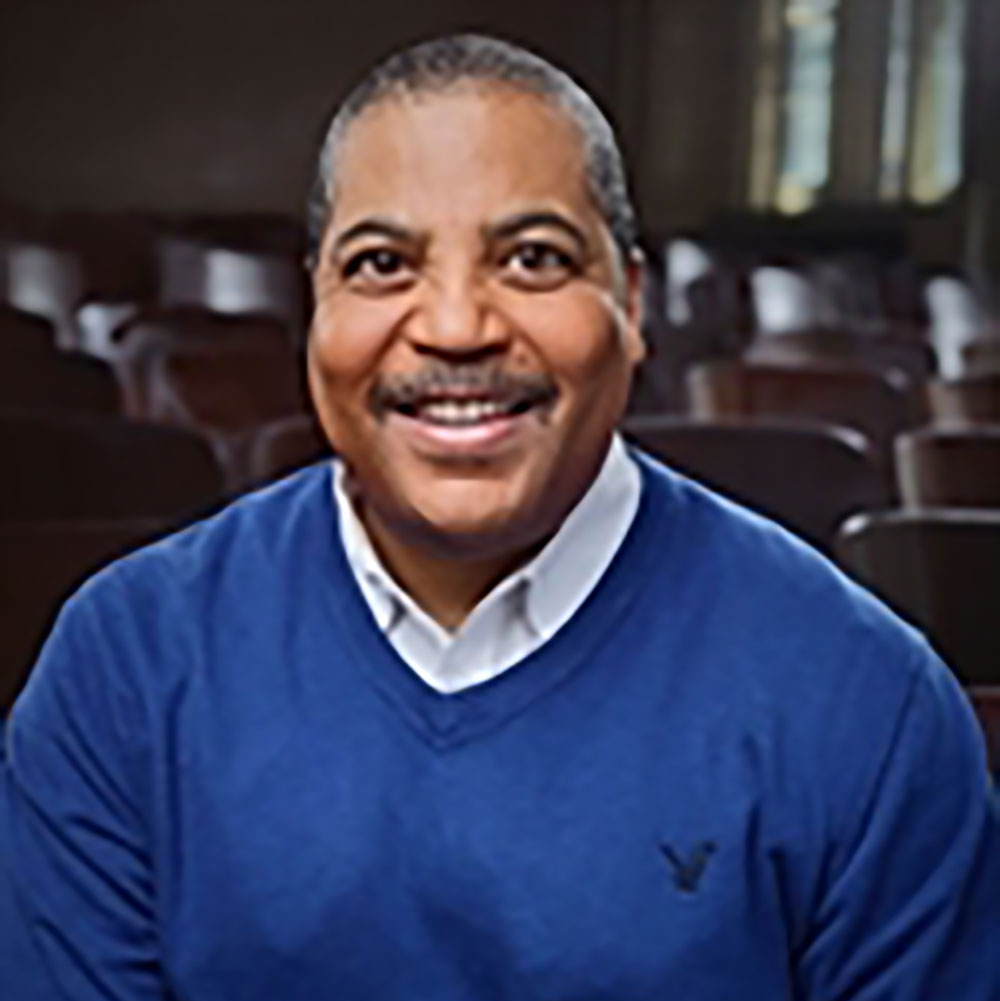 Carlos Nelson has served as Chief Executive Officer of the Greater Auburn Gresham Development Corporation (GAGDC) since 2003. He is a mechanical engineer and certified project manager focusing on construction and real estate development. Nelson has been a long-time stakeholder in the Auburn Gresham community; he has been a part of the community his entire life, and it's where his grandparents have resided since 1963. While working in Chicago's Loop as an engineer and living near 79th & Racine during the 1980s and 90s, Nelson had a strong desire to help people in need. He tutored in the Cabrini Green Tutoring Program and soon began volunteering for the newly formed GAGDC. 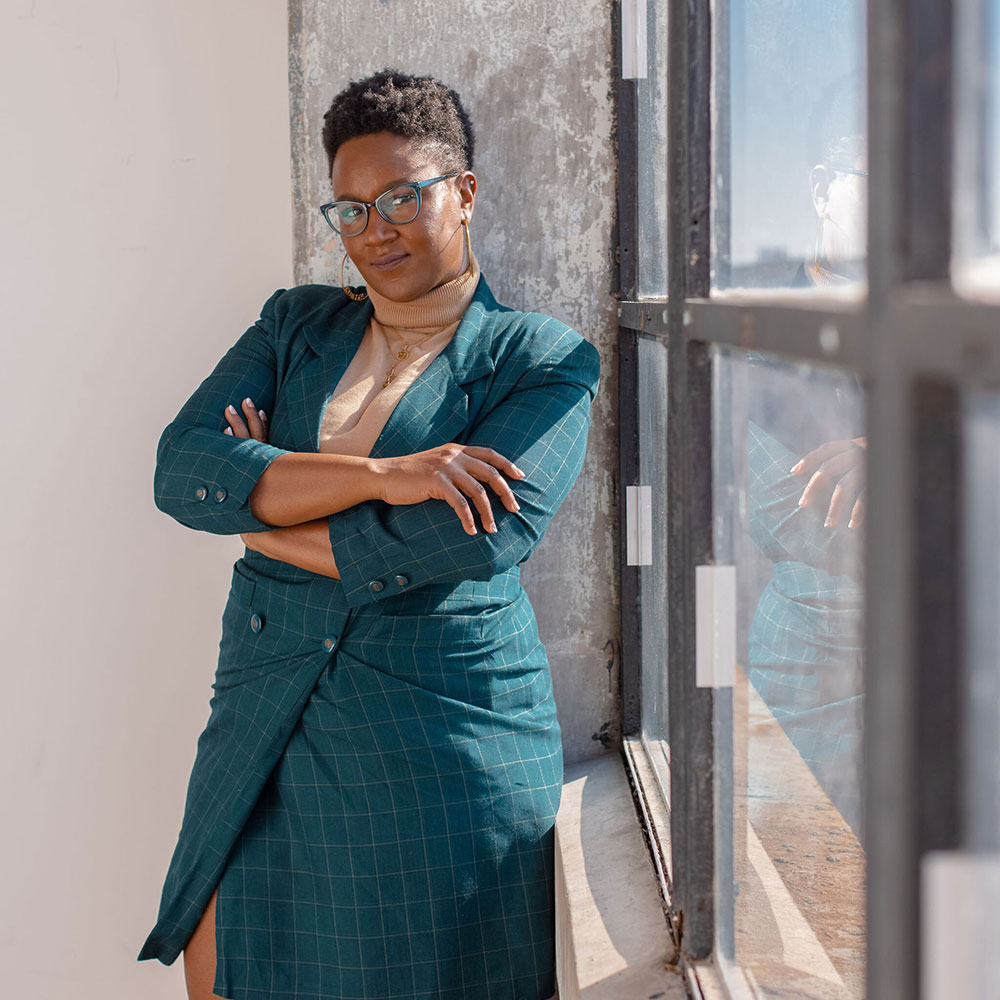 Taylor Staten is an architect based in Chicago, where she leads TnS Studio as Managing Partner and Design Principal. Founded in 2018, TnS Studio primarily serves communities on the South Side of Chicago and works to save abandoned buildings. Recently, the firm received a Neighborhood Opportunity Fund grant from the City of Chicago to renovate a space in South Shore for their first office. In addition to design work, TnS provides mentorship to architecture students and recent graduates. The firm is also developing a scholarship to support education for young Black architects. Currently, only 2.5-percent of all architects in the U.S. are Black; it is TnS Studio’s goal to create equity in architecture and open the field to those that can change it.