Join us for a look at the fascinating life and public service of Dwight H. Perkins, the designer responsible for over 40 Chicago Public Schools. Along with his son, Lawrence, they were leaders in progressive school design best exemplified by the revolutionary Crow Island School building in Winnetka.

Chicago’s leadership role in progressive school design is an underappreciated aspect of the city's architectural history. This movement was led by Dwight Perkins, who designed dozens of public schools during his noble and controversial five-year stint (1905–1910) as Chief Architect for the Chicago Board of Education. His son, Lawrence, proudly followed in his footsteps and collaborated with Eliel and Eero Saarinen in designing Crow Island School, considered to be the “Seagram Building of school architecture”. We will take an insider's look at this precedent-setting North Shore elementary campus, rarely open for public viewing. 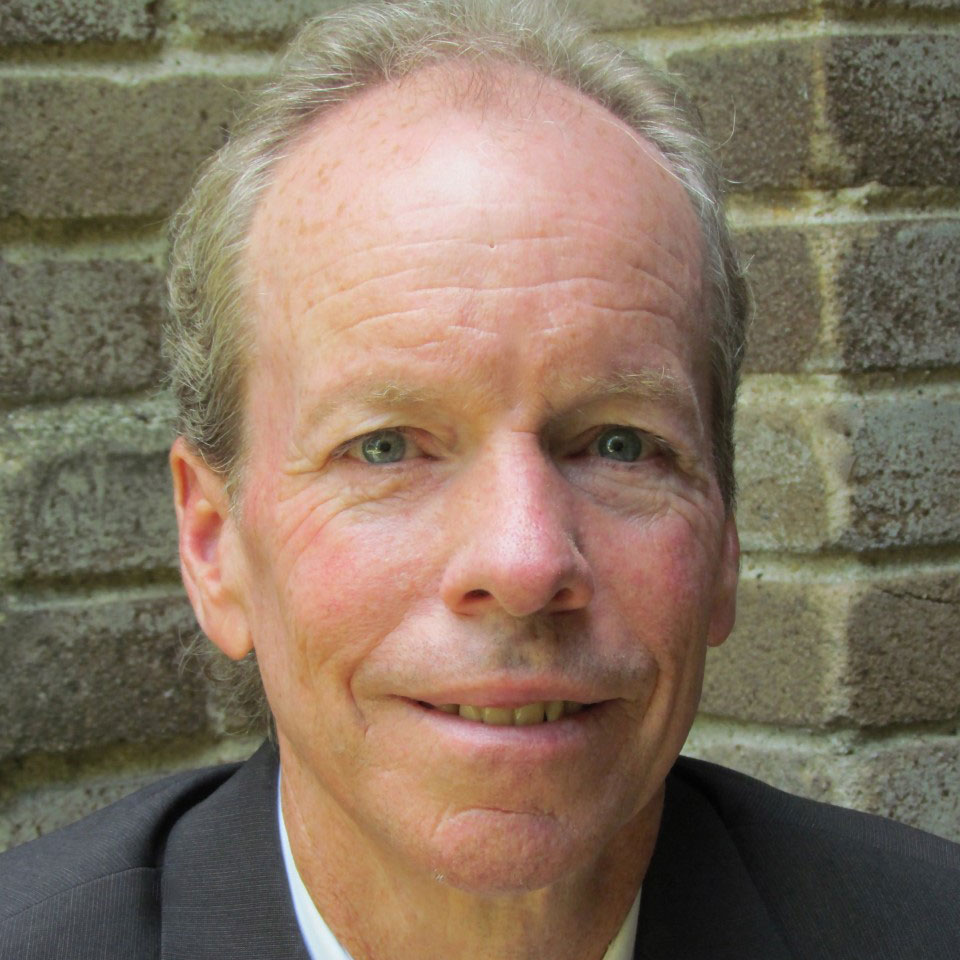 Bob has been volunteering with the CAC for six years as an Education Guide, Exhibit Host and member of the Docent Class of 2019. His 37-year career as a “Mad Man” in the advertising industry taught him storytelling skills which he now puts to good use for the CAC, leading student field trips, adult walking tours and the River Cruise. Bob has an intimate knowledge of our conversation topic as he’s the proud parent of two graduates of the Crow Island School.