How do we retrofit suburbs to be livable, sustainable, and economically viable places in the long run? Join this illuminating discussion with an urban planner, a developer and a designer on the front lines of reshaping Chicago’s suburbs.

Our panel will approach this vital subject from a few angles, including: how to design walkable, transit-oriented communities where there were none; best practices for redesigning streets for people, bikes and cars; opportunities for better connecting suburbs to the city; and attempts to reposition "zombie" malls and other vacant structures consuming large tracts of land. Learn about great initiatives making a mark in the region, such as the New Urbanist-style redevelopment of the 300-acre former Motorola corporate campus in Schaumburg and the vision for a dynamic, revitalized town center on the site of the recently demolished Lincoln Mall in South Suburban Matteson. 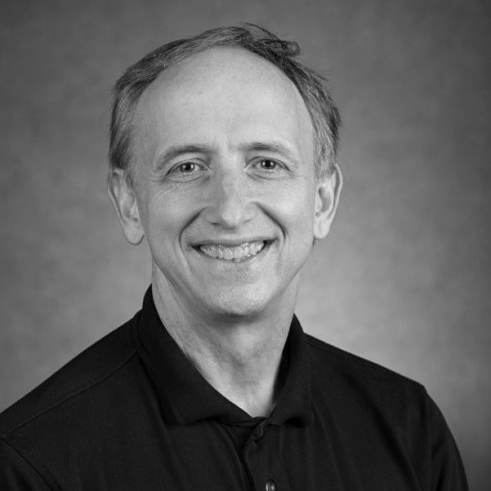 Joseph P. Schwieterman, Ph.D., a professor of Public Service Management at DePaul University, is a nationally known authority on transportation and urban planning. The director of DePaul’s Chaddick Institute for Metropolitan Development, Schwieterman is actively involved in research about metropolitan issues and intercity transportation. His is the author of several books, including Beyond Burnham: An Illustrated History of Planning for the Chicago Region and Terminal Town: An Illustrated Guide to Chicago’s Airports, Train Stations, Bus Depots and Steamship Landings, 1939 –Present, both published by Lake Forest College Press. Schwieterman won the prestigious Daniel Burnham award from Lambda Alpha International’s Ely (Chicago) Chapter in 2014. 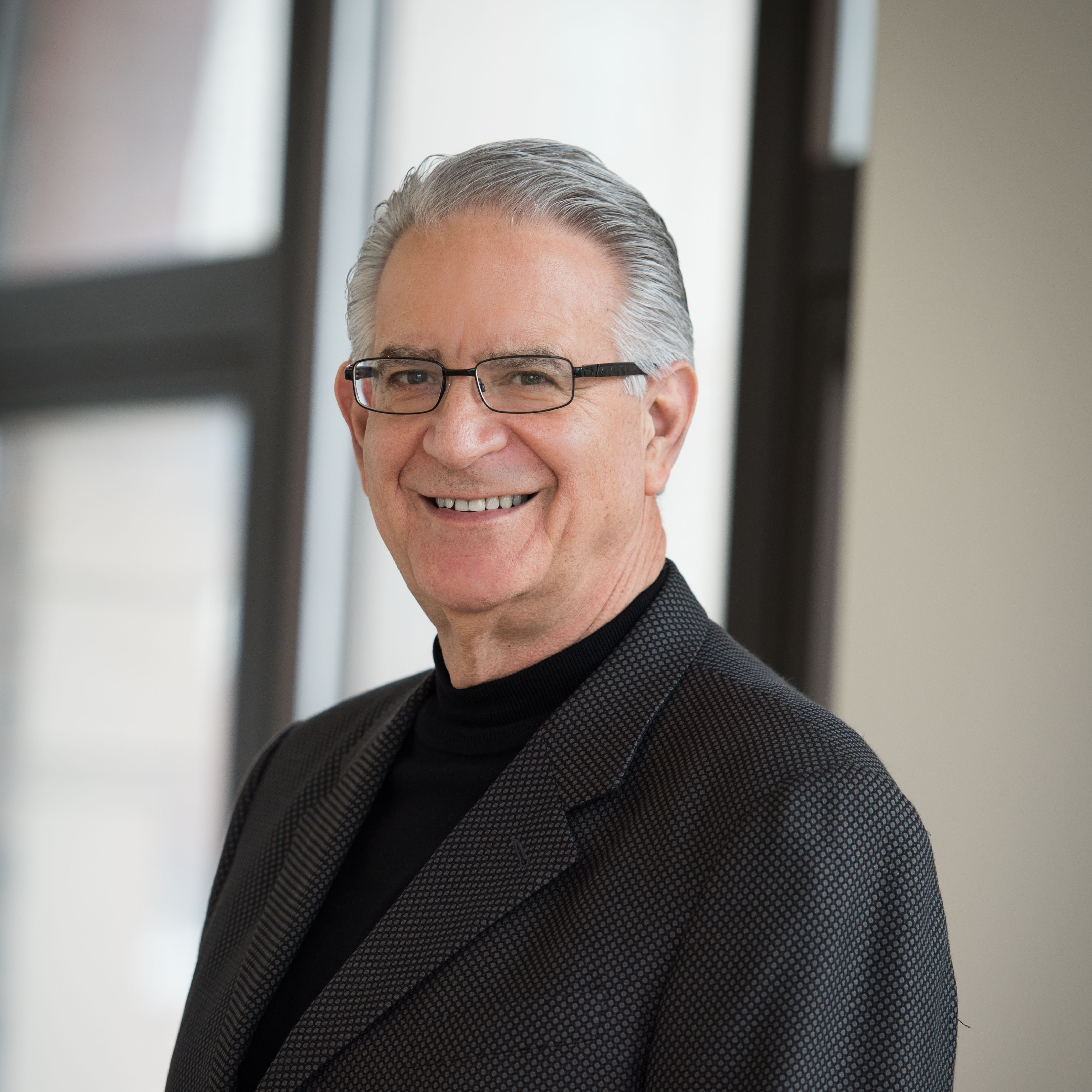 Joseph M. Antunovich, FAIA, is Founder and President of Antunovich Associates, a 150-person architecture, planning and interior design firm with offices in Chicago, Washington, D.C. and Los Angeles. Antunovich has specialized in historic preservation and adaptive re-use projects that celebrate the rich urban context and history of cities across America. He is active in efforts to save threatened historic buildings, having authored adaptive reuse studies for Old Cook County Hospital in Chicago. He also led the initiative to purchase the historic Farnsworth House in Plano, Illinois, and have it opened to the public. Antunovich is a native of New Zealand and earned a Masters of Architecture degree from the University of Southern California. 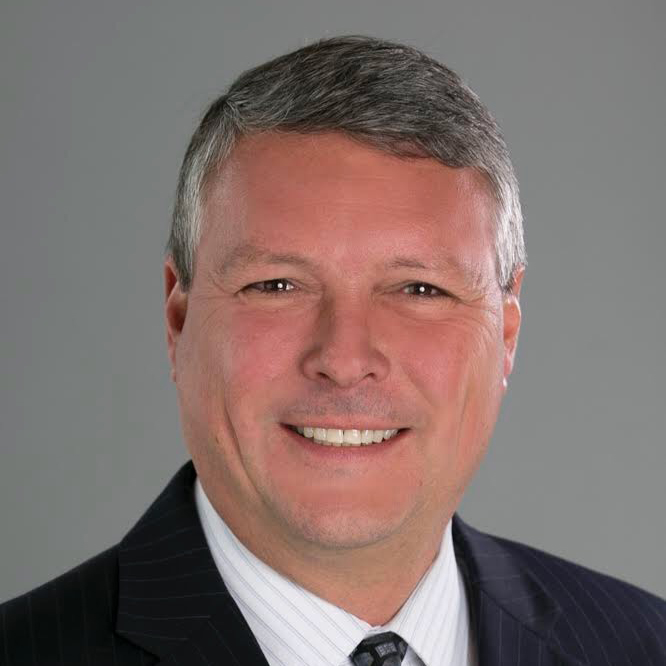 Since 1986, Lord has served as President and General Partner of TheLord Companies, L.L.C., a diversified real estate corporation with consulting, brokerage and development divisions specializing in urban infill and adaptive re-use. His clients range from developers, Fortune 500 corporations, banks, law firms, private individuals and the City of Chicago. In 2004, Lord, along with Scott Fithian, were named the City of Chicago’s "Top Retail Leasing Owner's Representation Brokers" by the Commercial Forum Awards. Lord is President of the Retail Brokers Network which has over 65 independent commercial retail real estate offices across North America, providing local expertise to retailers, developers and investors. Lord attended the Kellogg Graduate School of Management at Northwestern University in Chicago, Illinois, where he received Masters Degrees in Marketing and Finance. He has published in numerous periodicals, lectured widely and has been a regular panelist and moderator for real estate forums. 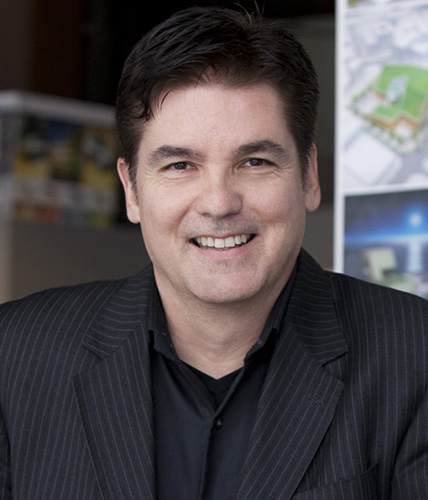 Juan Gabriel Moreno is an award-winning architect and President ofJGMA (Juan Gabriel Moreno Architects). Mr. Moreno was born in Bogota, Colombia and studied architecture at California State Polytechnic University, Pomona and in Florence, Italy. In 2010 he launched JGMA with the sole purpose of positively impacting Chicago’s diverse communities. Since then, JGMA’s designs have helped to create a culture of change in many of these disadvantaged communities by bringing an architecture of dignity and profound transformation. These works include the Instituto Health Sciences Career Academy and the Northeastern Illinois University El Centro Campus. JGMA was a finalist along with Foster + Partners & Epstein for the O’Hare Global Terminal International Design Competition.