From the Cardinal’s Mansion to the Playboy Mansion, Chicago’s Gold Coast is celebrated for its extravagant residences--befitting its influential, and often colorful, inhabitants. Join us as we explore Gilded Age architecture and examine how its residents helped shape our city.

This presentation will explore the evolution of one of Chicago’s most iconic streets: North State Parkway. Trace the parkway's story from its Native American origins and a stint as a cemetery to the Gilded Age, its postwar decline and its subsequent resurgence. You’ll have a chance to see a smorgasbord of historic architecture styles: elegant Italianate rowhouses, exuberant Queen Anne mansions, fortress-like Romanesque and flamboyant Beaux-Arts townhomes and restrained neo-Georgian along with swank Modernist structures. Learn about the street's midcentury deterioration, and the influence of the Playboy Mansion on race relations and urban revival in a divided and turbulent city. 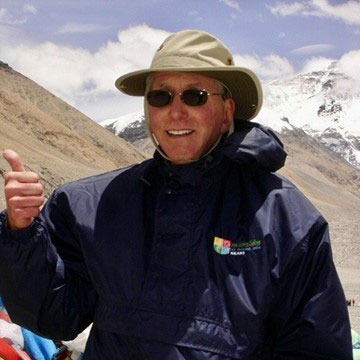 After a career as an advertising entrepreneur, Gold Coast resident Burt Michaels hosted at St. Chrysostom’s, a neighborhood landmark, during a CAC Open House, and caught the architecture bug. He became a docent in 2019 and now leads seven tours—including two on the Gold Coast. 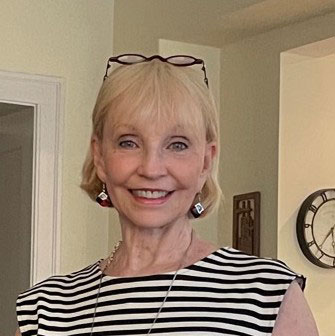 Leslie Clark Lewis has been a CAC docent since 2009, and thrives on sharing Chicago architecture and stories with her guests. She is tour director for Historic Treasures of Chicago’s Golden Age, which features some of Chicago’s most iconic historic buildings, Before becoming a docent, Leslie worked for 25 years in marketing and communications. The first thing she did after retiring was become a CAC docent.