Before the 2020 lockdown, Chicago had earned the title of America’s fastest-growing downtown by population. Two years later, city officials are looking to Chicago's residential growth downtown as a way to stimulate the storefront economy and after-work entertainment culture that was left struggling when many offices went remote.

If downtown does skew residential, do jobs move to other areas of the city or does the work become fully remote? How can design be used to reinvigorate our streets and imagine the reuse of buildings to meet post-pandemic needs? And with more change to come, what inertia is there toward embracing big picture thinking and bold interventions? We seek answers and inspiration during a panel discussion with key experts.

This program is part of the CAC's multi-year series, What's Next? Designing the Future City, exploring how business, design and government leaders can unite to make great cities.

This series is generously supported by Sandra Helton and Norman Edelson. 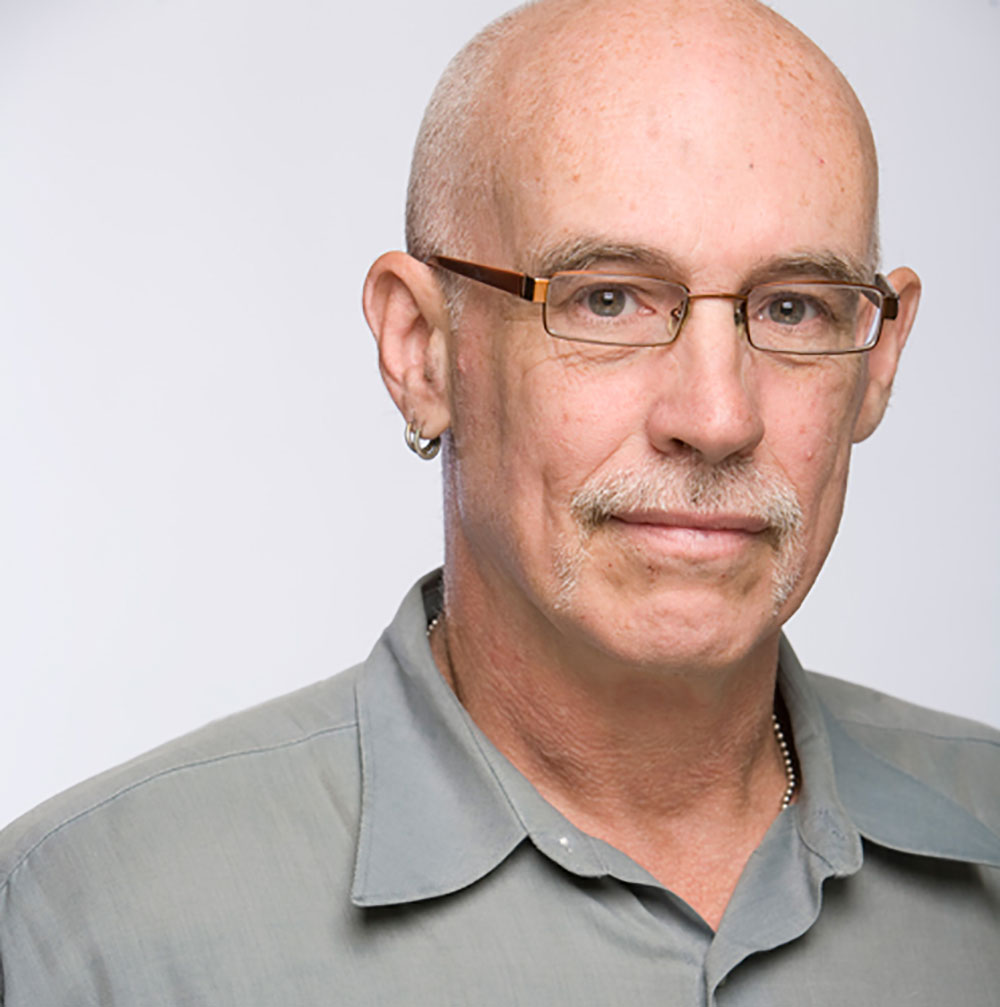 Greg Hinz is Crain's blogger and columnist on politics and government in Chicago, Illinois and the nation. A prize-winning reporter, Greg also writes frequently on such public policy issues as education, transportation and economic development. He joined Crain’s in 1996, after four years as political editor of Chicago magazine and nearly two decades as political editor and columnist with the Lerner Newspapers chain. His work has been honored by the Society of Business Editors & Writers and the Chicago Headline Club, among other professional organizations. 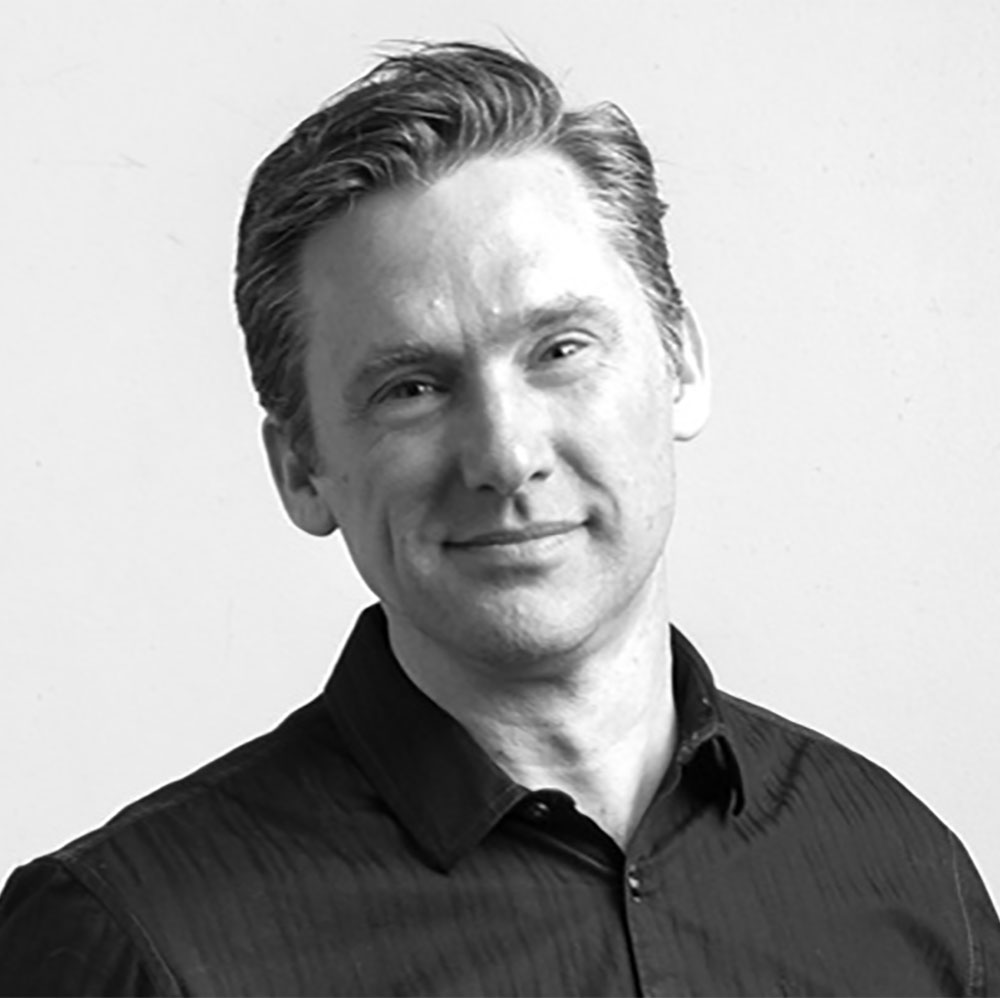 Ryan Mullenix is a partner at NBBJ and a co-lead of the firm’s corporate design practice. In his role, Ryan is a strong advocate for data-driven design, a process that uses custom algorithms to link geometry with data to augment both human and building performance. He has led the design of numerous award-winning projects both nationally and internationally—credits include the Starbucks headquarters, Google’s Seattle office and the Net, a next-generation high-rise that deeply integrates nature and occupant well-being into the building's design and performance. Ryan's work and expertise have been featured in the Wall Street Journal, Fast Company, San Jose Mercury News, Newsweek, Quartz, Bloomberg News, BBC, Recode, CNBC and National Public Radio. 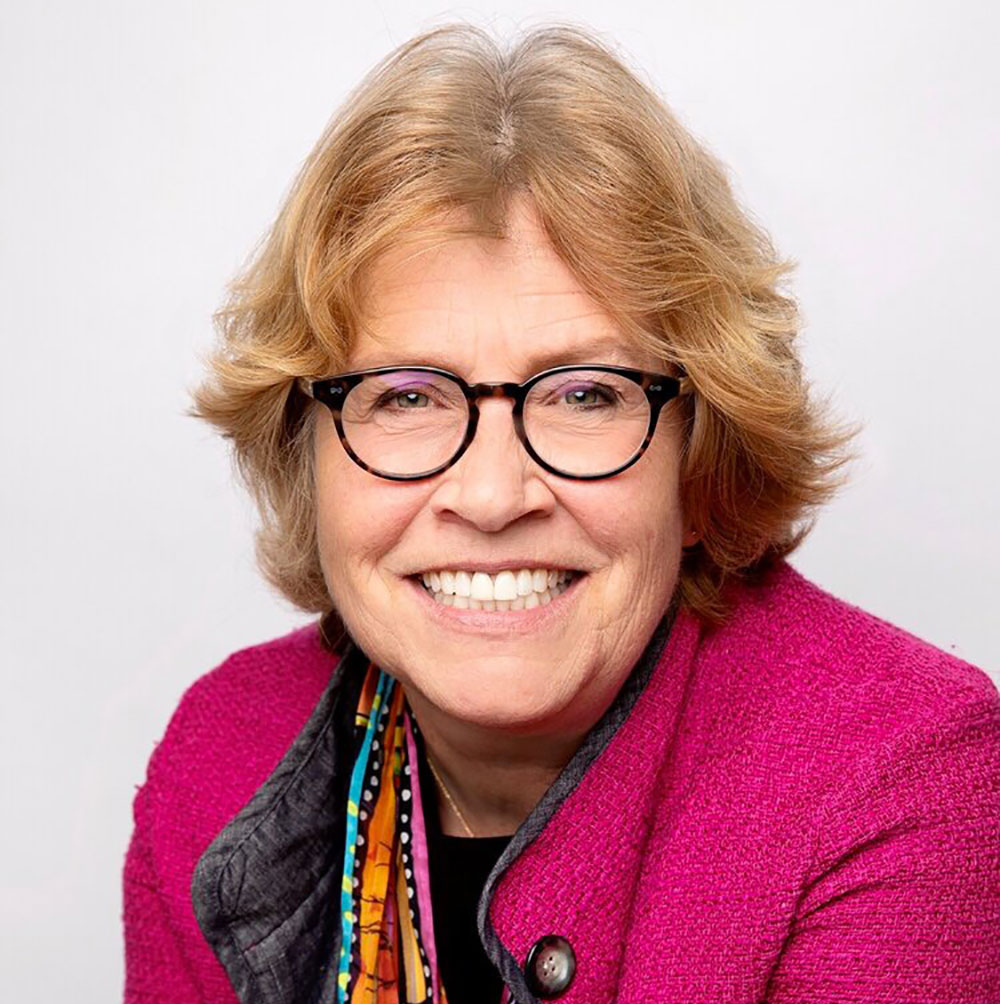 Mary W. Rowe is a leading urban advocate and civil society trailblazer who has worked in cities and with communities across Canada and the United States. Mary was President of the Canadian platform Ideas That Matter, a convening and publishing program based on the work of renowned urbanist Jane Jacobs, when a mid-career fellowship with the US-based blue moon fund led her to New Orleans. There she worked with national philanthropy, governments and community activists to support rebuilding through micro-investments in neighborhood projects for seven years in the aftermath of Hurricane Katrina. Prior to joining CUI, Mary lived in New York City and served as Executive Vice President of the Municipal Art Society (MASNYC), one of America’s oldest civic advocacy organizations focused on the built environment. Mary is a frequent contributor to national and international city-building programs, including UN Habitat, the Massey City Summit, The Art of City Building and the World Urban Forum. The Canadian Urban Institute's current initiative, Restore the Core, investigates the challenges and design possibilities for building back downtowns across Canada. 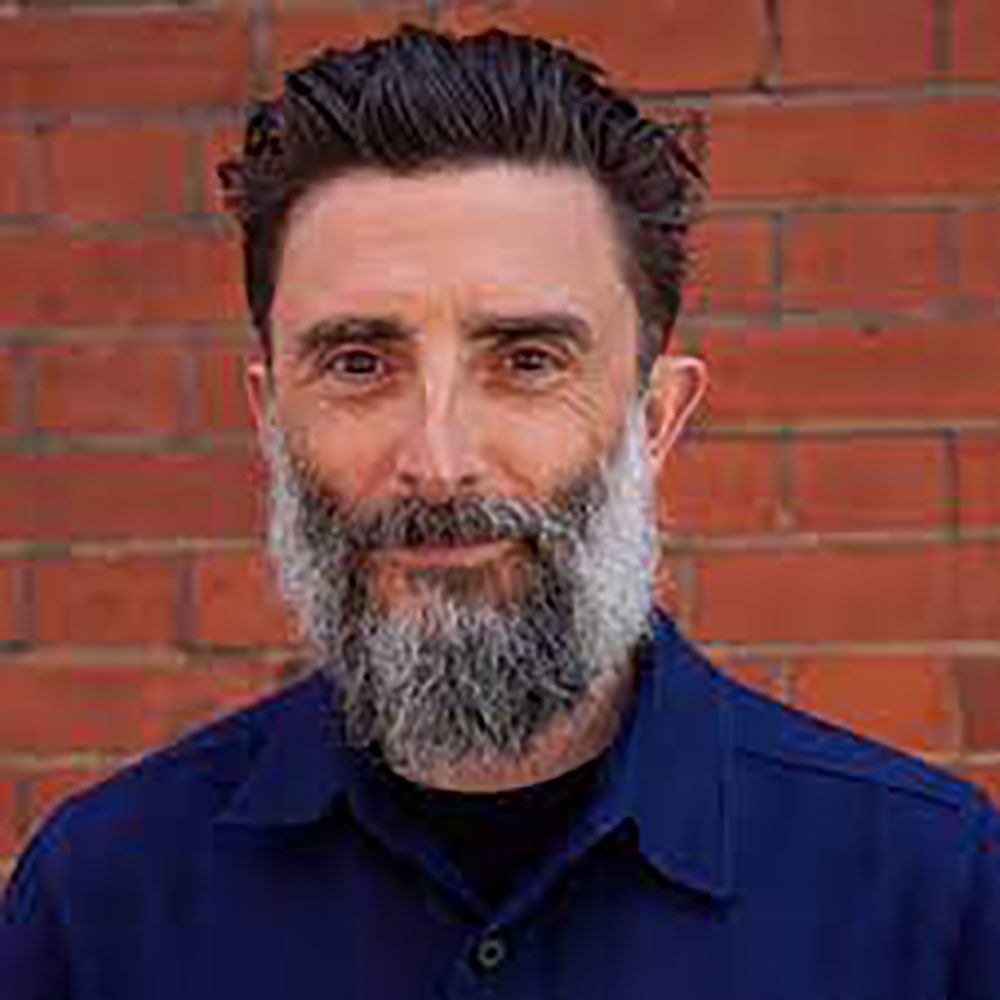 William Murray is the co-founder of MurrayTwohig, a real estate consultancy formerly named Wordsearch Place. For more than two decades he worked on some of the world’s most prestigious buildings and large-scale developments, including the Shard and Battersea Power Station in London; One World Trade Center, Central Park Tower and Hudson Yards in New York; The 78 and Lincoln Yards in Chicago; Shipyard and Candlestick in San Francisco; East Harbour in Toronto and Masdar City in Abu Dhabi. William is an expert facilitator, speaker and writer, and has unrivaled experience in articulating the critical elements of a real estate project’s success factors, and understanding how they can be employed in both placemaking and communication strategies.