The rulebook on historic preservation is ever-changing with the passage of time and constant re-evaluation of the past. How do we identify the built structures and cultural spaces worth fighting for and broaden the very notion of preservation? This two-part program examines the future of preservation in Chicago.

With the future of James R. Thompson Center hanging in the balance, Chicago’s preservation community has mobilized to push for updated policies and protocols governing historic preservation. At question: how can we better recognize and save significant structures from the recent past?

At the same time, a new generation of preservationists is challenging the traditional scope of the profession and redefining what is worth preserving. Beyond advocating for places of historical and architectural value, how should preservationists respond to the issues of our time, including climate change, racial justice, equity and access?

This two-part program will explore these important questions through moderated panel discussions and interactive breakout sessions. During the first part of the evening, our expert panel will ask “What’s worth preserving?” and assess the changes needed at the local level to ensure we protect newer landmarks.

Later in the program, audience members will be asked to weigh in on this same question and vote on a list of priorities for preservation practice. This may include individual buildings, green spaces or less conventional socio-cultural and environmental considerations. There will be an option to meet in breakout rooms with a facilitator to brainstorm these issues and opportunities. 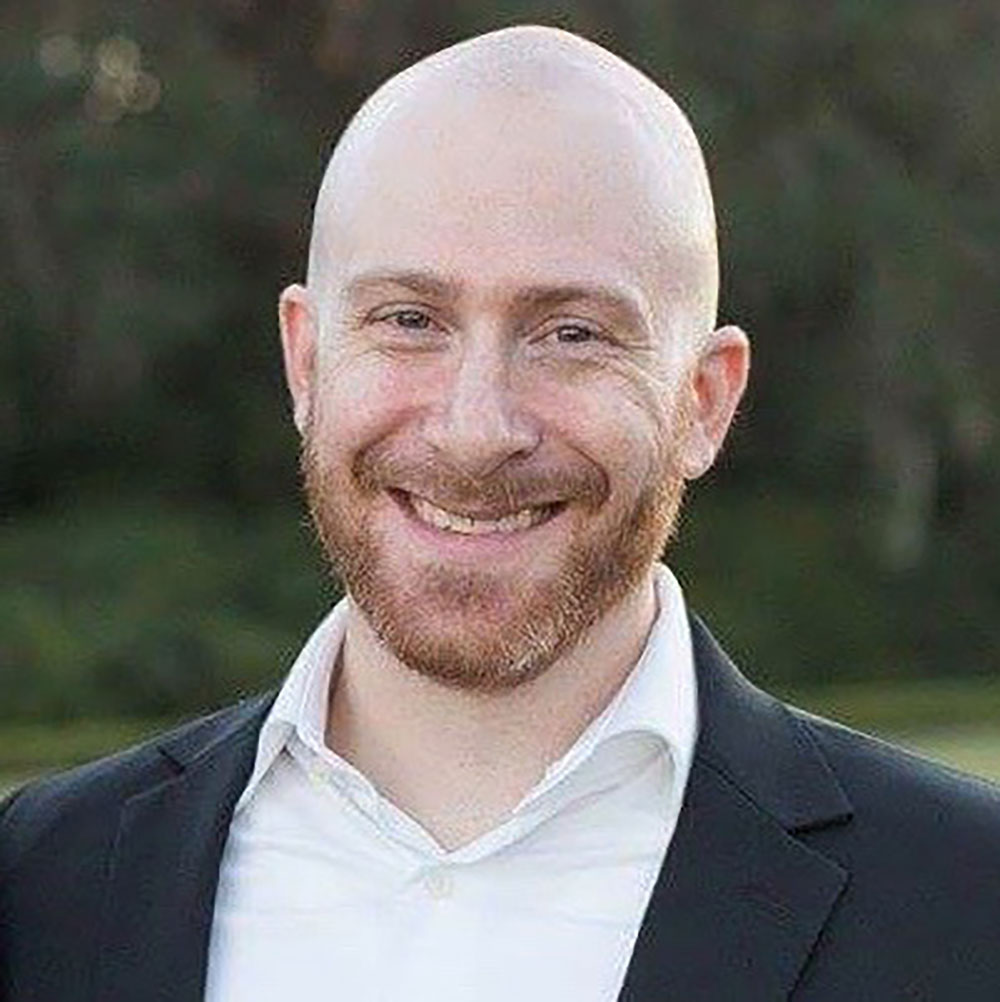 Adam Rubin is an architectural historian and has worked as a researcher, writer and preservation educator in cities across the country. He currently serves as Director of Interpretation at the Chicago Architecture Center. Prior to assuming this position, Adam contributed work to a historic resources study of properties along Chicago's North Lake Shore Drive, with an emphasis on the documentation of Modernist residential high-rises along the lakefront. Previously, Adam has developed and led public education initiatives and outreach programs focused on historic resources and landscapes at DOCOMOMO US, Landmark West, the Brooklyn Historical Society and the Los Angeles Conservancy. 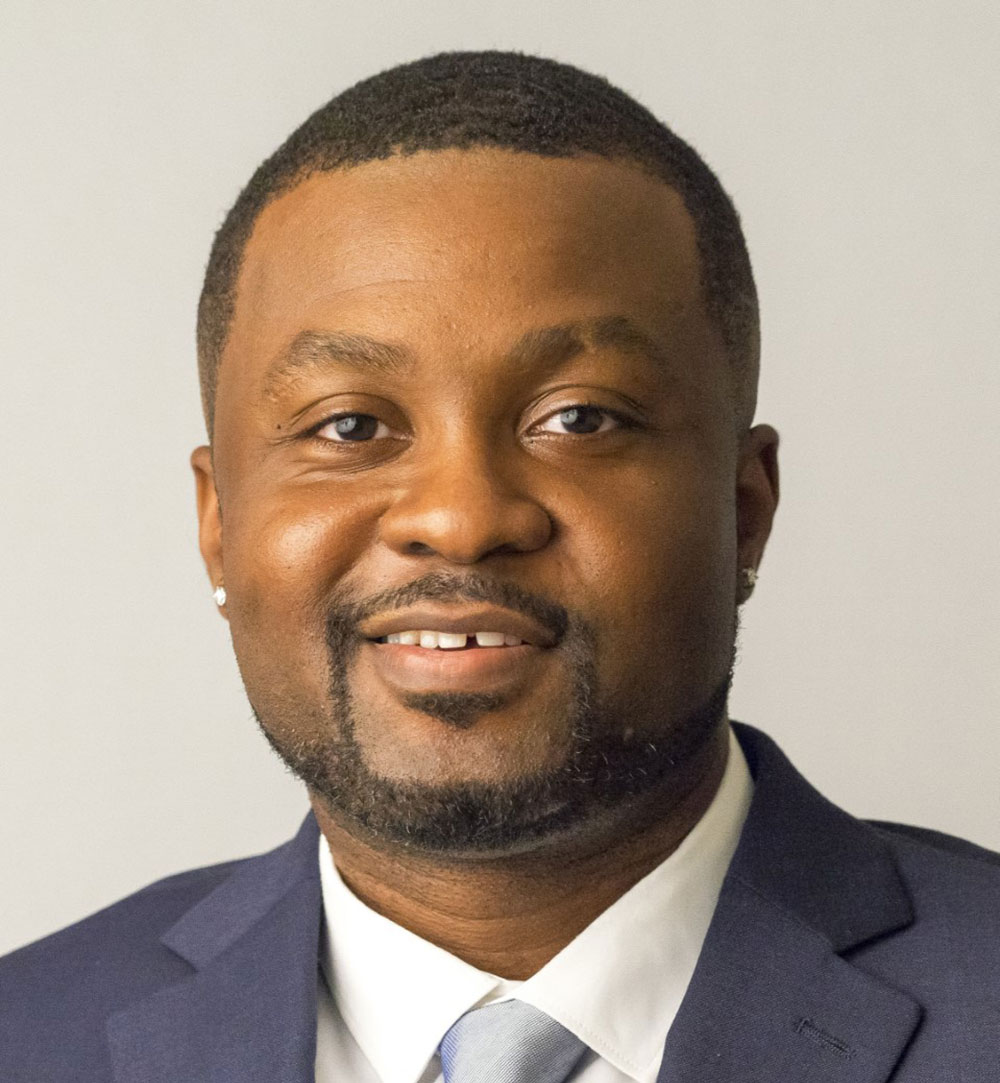 Tyrell Anderson is the president and founder of Decay Devils, Inc. Its mission is to educate the general public about the historic and social importance of abandoned structures, as well as to seek out and secure funding to restore and preserve them in locales around the world. Anderson lives in Gary, Indiana, graduated from Purdue University, Lafayette with a bachelor's degree in Industrial Technology, and works for The U.S. Steel Corporation. He also the president of the Gary Public Libraries board of trustees. In 2018, he was an honoree of the National Trust for Historic Preservation’s inaugural 40 Under 40: People Saving Places list and was awarded the American Express Aspire Award in 2019. 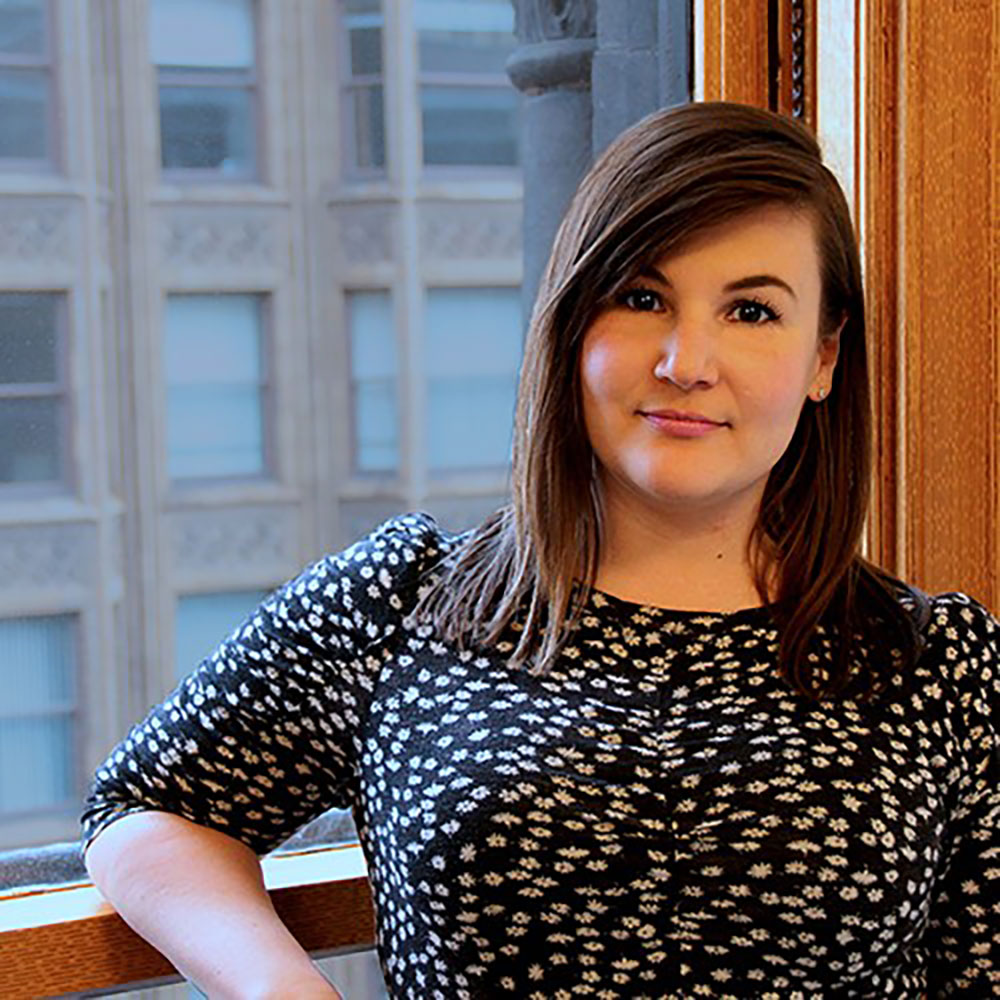 Elizabeth Blasius is an architectural historian and writer, and partner in the Chicago-based firm Preservation Futures. She advocates for the preservation and understanding of the narratives of the built environment through vernacular architecture and cultural and social landmarks. In her role as writer, Blasius has served as the Midwest editor of The Architect’s Newspaper, and has had her work featured in Curbed Chicago, Block Club Chicago, The Chicago Tribune, The Daily Line and CityLab. In her role as advocate, Blasius has served on the board of Logan Square Preservation since 2015 and the DOCOMOMO Chicago board since 2019. She is a leading voice not only on preservation of Postmodern and vernacular architecture in Chicago, but the history and future of historic preservation. Her specialization within this work is how preservation policies come into play in the recovery and mitigation of the historic built environment following an event of climate violence or other act of destruction. This work is supported by both ethics and empathy. 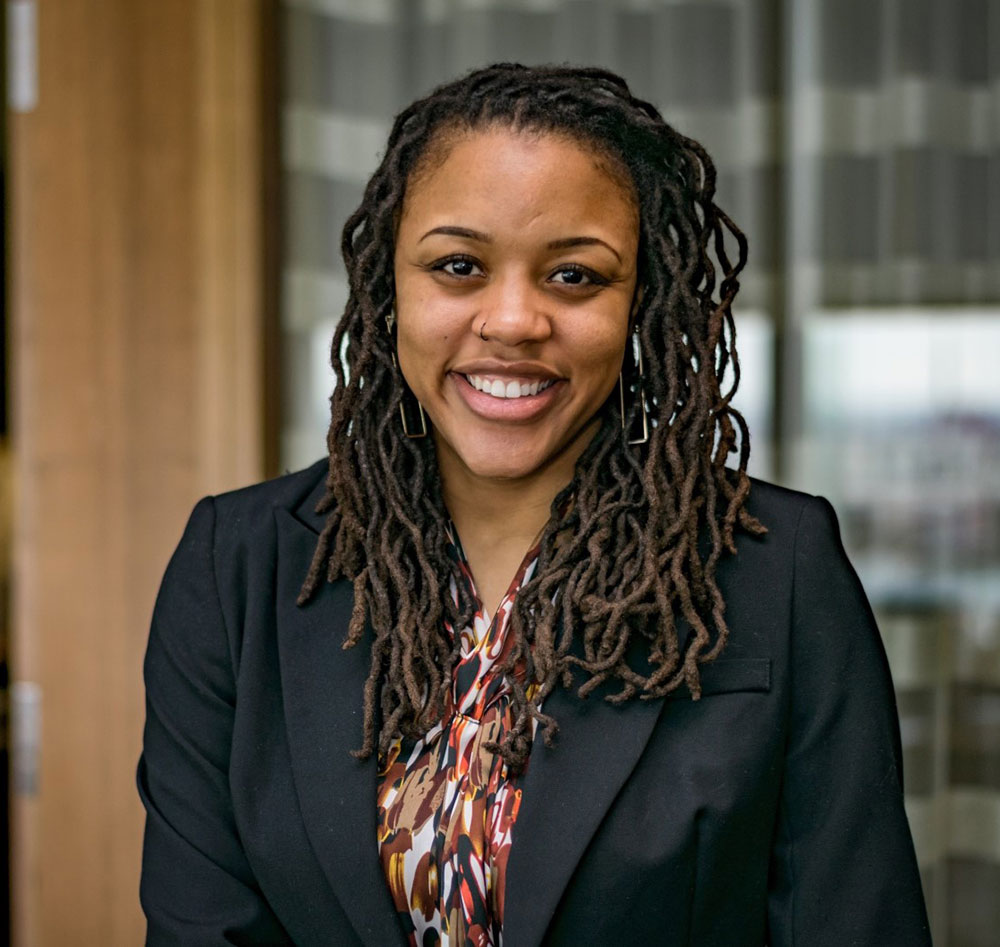 A St. Louis native now based in Chicago, Tiara Hughes is a Senior Urban Designer at Skidmore, Owings & Merrill (SOM), an adjunct professor at the Illinois Institute of Technology, a Commissioner with the City of Chicago Landmarks Commission, and a real estate professional. She is a devoted activist, educator and advocate for underrepresented communities and voices and currently serves on the Board for the National Organization of Minority Architects (NOMA) and the Charnley-Persky House Board of Directors for the Society of Architectural Historians. Hughes's personal experiences in the industry along with her passion for advocacy led her to establish a national research initiative called FIRST 500 in 2018. As the founder and executive director of FIRST 500, Tiara travels the country to raise awareness of the importance of Black women architects throughout history and their contribution to the built environment.