Until further notice, all CAC walking tours are suspended and the Center at 111 E. Wacker Dr. is closed, in accordance with COVID-19 guidelines from the State of Illinois. 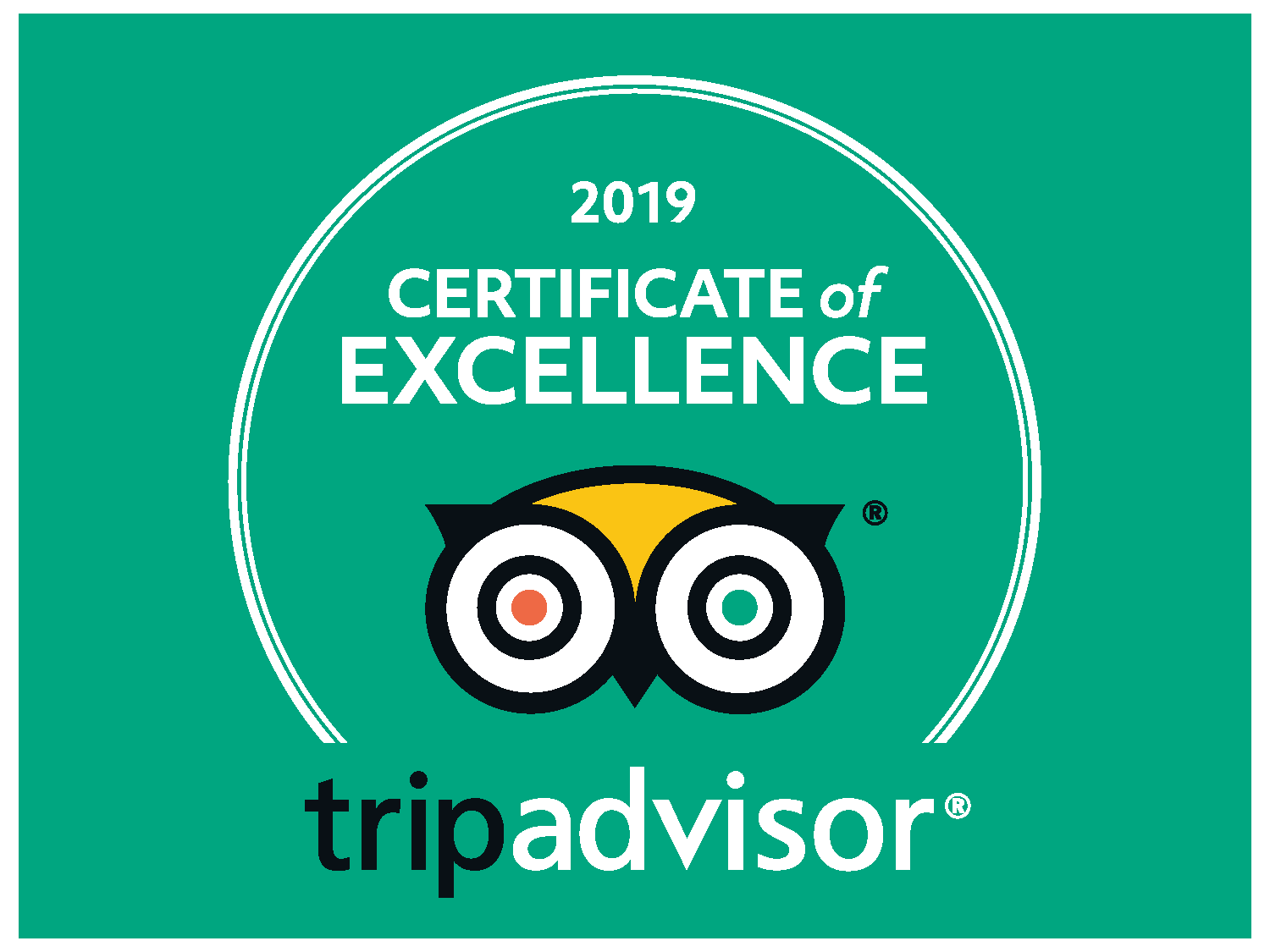 "A must-see, whether you live in Chicago or are visiting the city."

"If you've only got 90 minutes in Chicago, or 90 minutes to live...this is where you want to spend them."