This week, we are thinking about what our urban surroundings mean to us, and how we can take a stand to make our communities better places to live. Check out the media below to learn about a trailblazing female urbanist from the 1960s; hear first-hand accounts from Chicagoans displaced by the Eisenhower Expressway; and explore the history and benefits of taking intentional city walks. 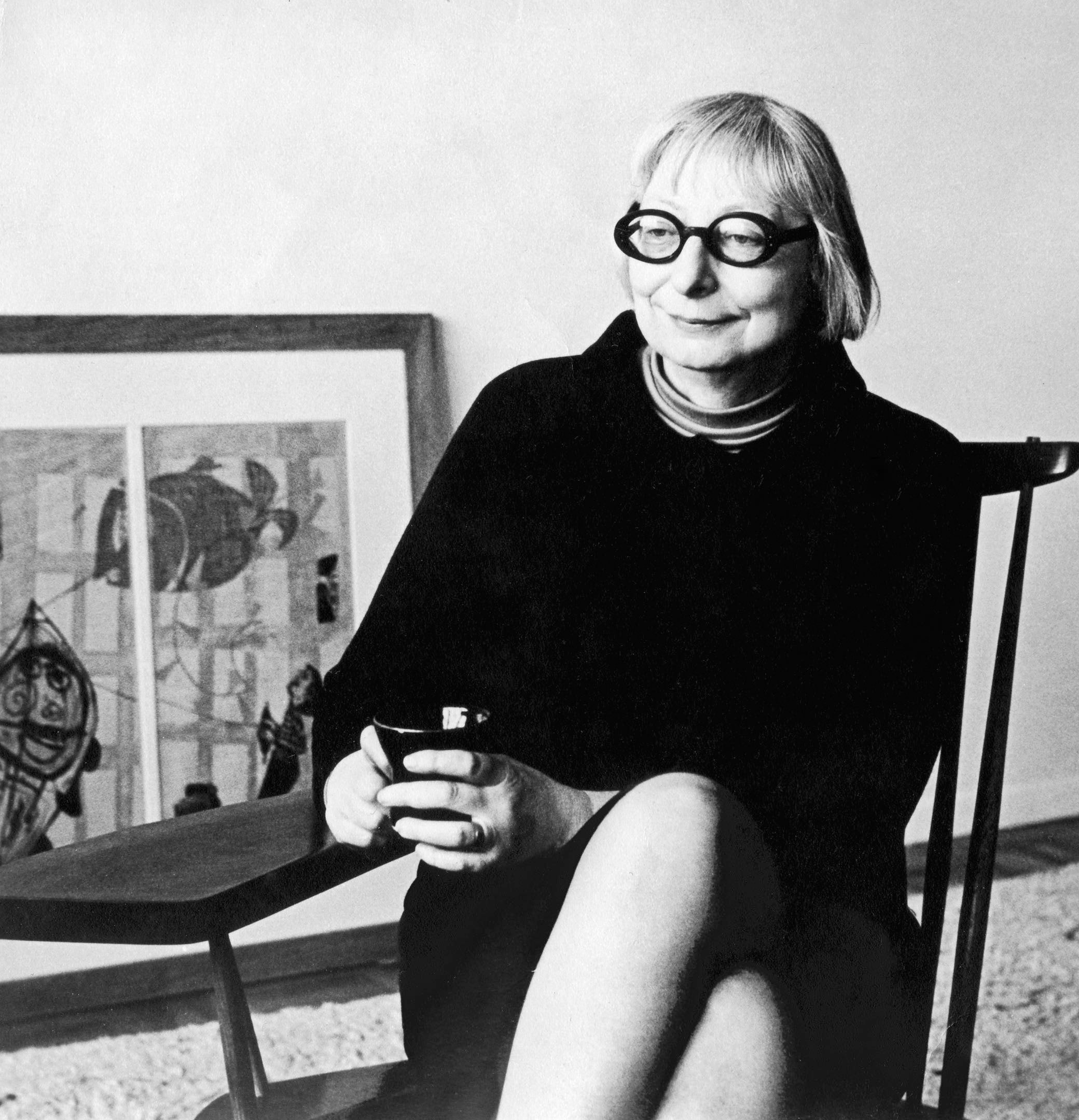 Released in 2017, this documentary tells the story of Jane Jacobs, a renowned urbanist and author of “The Death and Life of Great American Cities.” More than 60 years have passed since Jacobs slung her first stone in the direction of notorious New York City urban planner Robert Moses, but the way she championed for community-based approaches to city building and fought to preserve neighborhoods still resonates today. —Adam Rubin, CAC Director of Interpretation 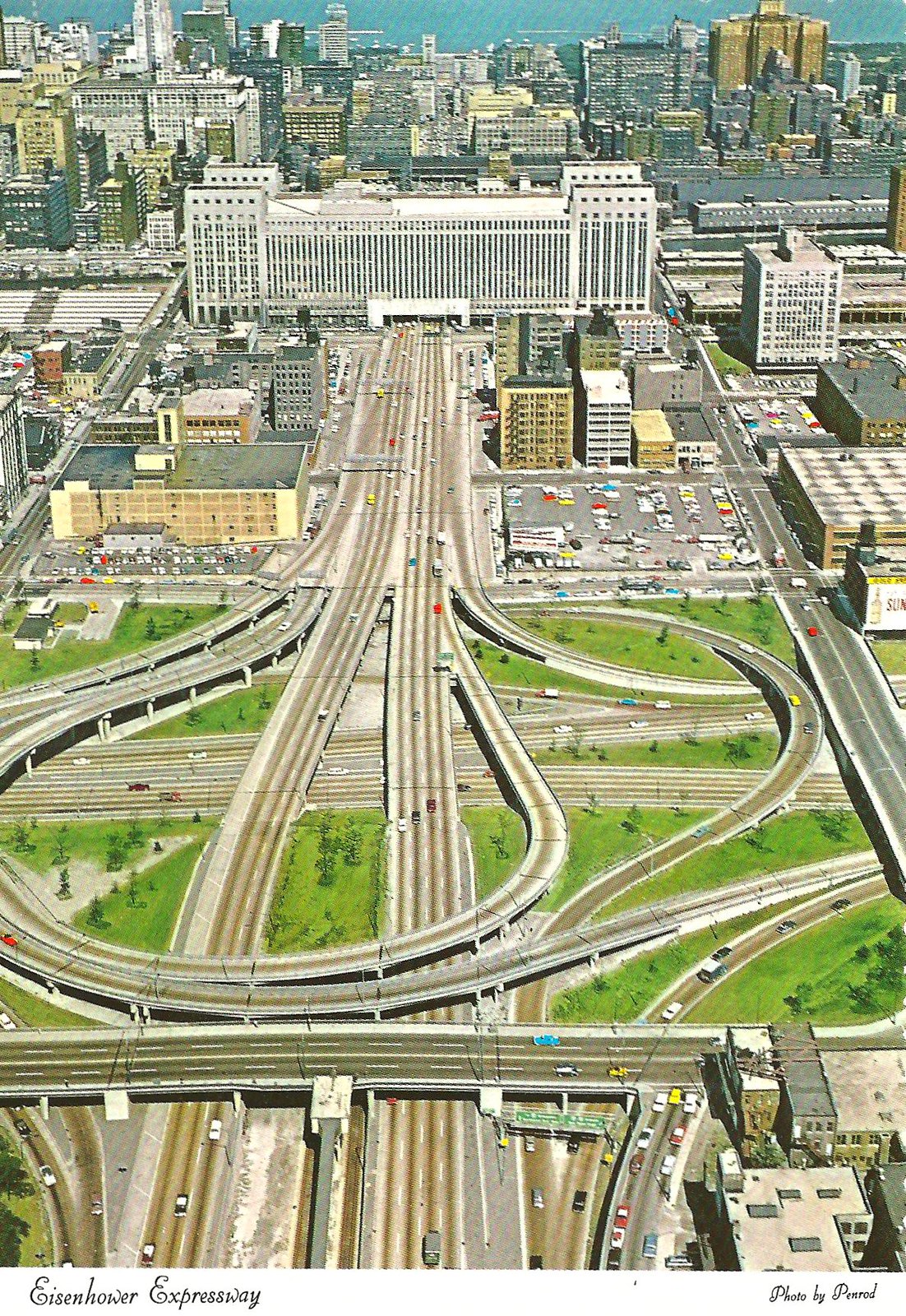 Built between 1949 and 1961, at a cost of $183 million, the Eisenhower Expressway was the city’s first superhighway, designed to alleviate traffic that plagued the city. But the highway wasn’t a welcome addition for everyone. Its construction displaced an estimated 13,000 people and forced out more than 400 businesses. In this special presentation by WBEZ’s Curious City, people affected by the expressway open up about how it scattered ethnic neighborhoods and changed many lives forever. —Hallie Rosen, CAC Director of Program Operations 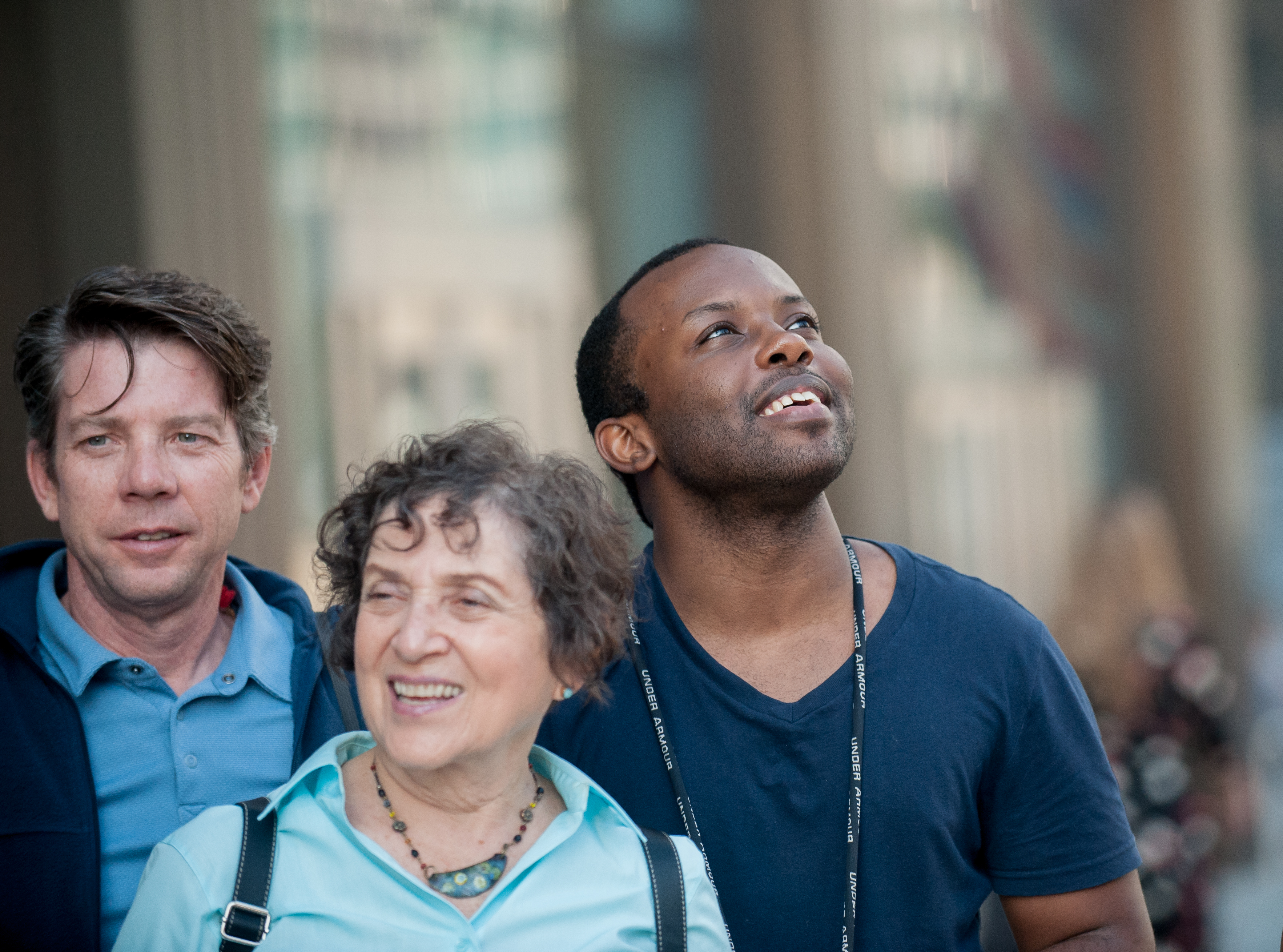 Vienna-based urbanist Eugene Quinn enjoys exploring the way thinkers throughout world history—from Aristotle to Steve Jobs—have used city walks as both inspiration and research. In this talk, “Want Creativity? Then Walk on the Wild Side,” viewers are encouraged to take intentional walks through their neighborhoods, without waiting for pleasant weather, and without smartphones. If you decide to put his advice to use, just be sure to practice safe spatial distancing! —Hallie Rosen, CAC Director of Program Operations