Nearly 2.3 million people populate more than 7,000 detention centers in the United States. Recently, attention has been called to the design of these buildings, often cramped and overcrowded—making people detained and working in jails and prisons among the most vulnerable to contracting and transmitting COVID-19.

As we receive daily reports about the unimaginable situation in these facilities, this week, we share how one architect is designing for a world without prisons; information about Chicago’s Metropolitan Correctional Center, a kinder jailhouse built in the 1970s; and a podcast that looks at life in San Quentin prison during a lockdown. 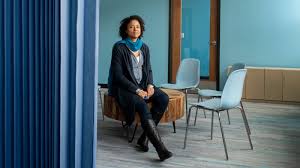 After practicing corporate architecture for 12 years, Deanna Van Buren left her job to become an activist architect. She is now the co-founder and design director of Designing Justice + Designing Spaces, based in Oakland, California. Since 2004, Van Buren has been designing restorative justice centers instead of prisons in order to end the age of mass incarceration. Hear her share what she thinks a world without prisons could look like in this fascinating TED Talk. 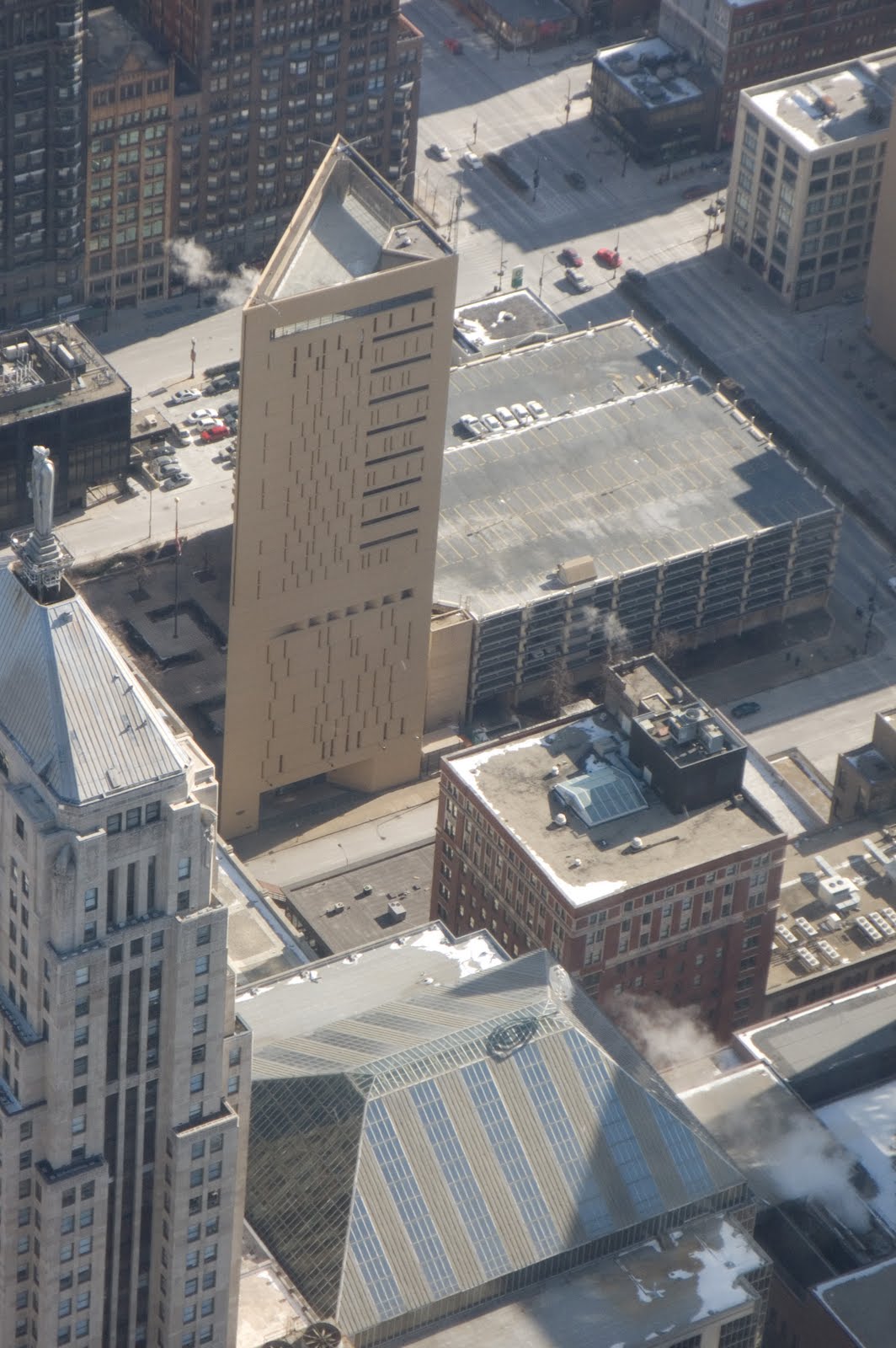 Completed in 1975, Chicago’s Metropolitan Correctional Center (MCC) was designed by architect Harry Weese. MCC was part of a nationwide federal program to build 66 new correctional facilities between 1968 and 1978. Responding to higher crime rates and increased prison overcrowding and riots, these new prisons were meant to offer more humane conditions for inmates. Weese brought to the project the ideal that an architect had a moral imperative to ease social ills. Discover more about this building on the Chicago Modern: More Than Mies blog and this 99% Invisible podcast.

In prison slang, “ear hustle,” means eavesdropping. Launched in 2006, the podcast Ear Hustle shares stories of the daily realities of prison and life after incarceration, told by people who have experienced it. It is co-created by Nigel Poor, a San Francisco Bay area visual artist, and Earlonne Woods, who was formerly incarcerated at San Quentin prison. In this episode from 2018, the team explores what it means to survive a prison lockdown—a relevant conversation as COVID-19 continues to force lockdowns throughout the world.