ESSAY: 250 THINGS AN ARCHITECT SHOULD KNOW 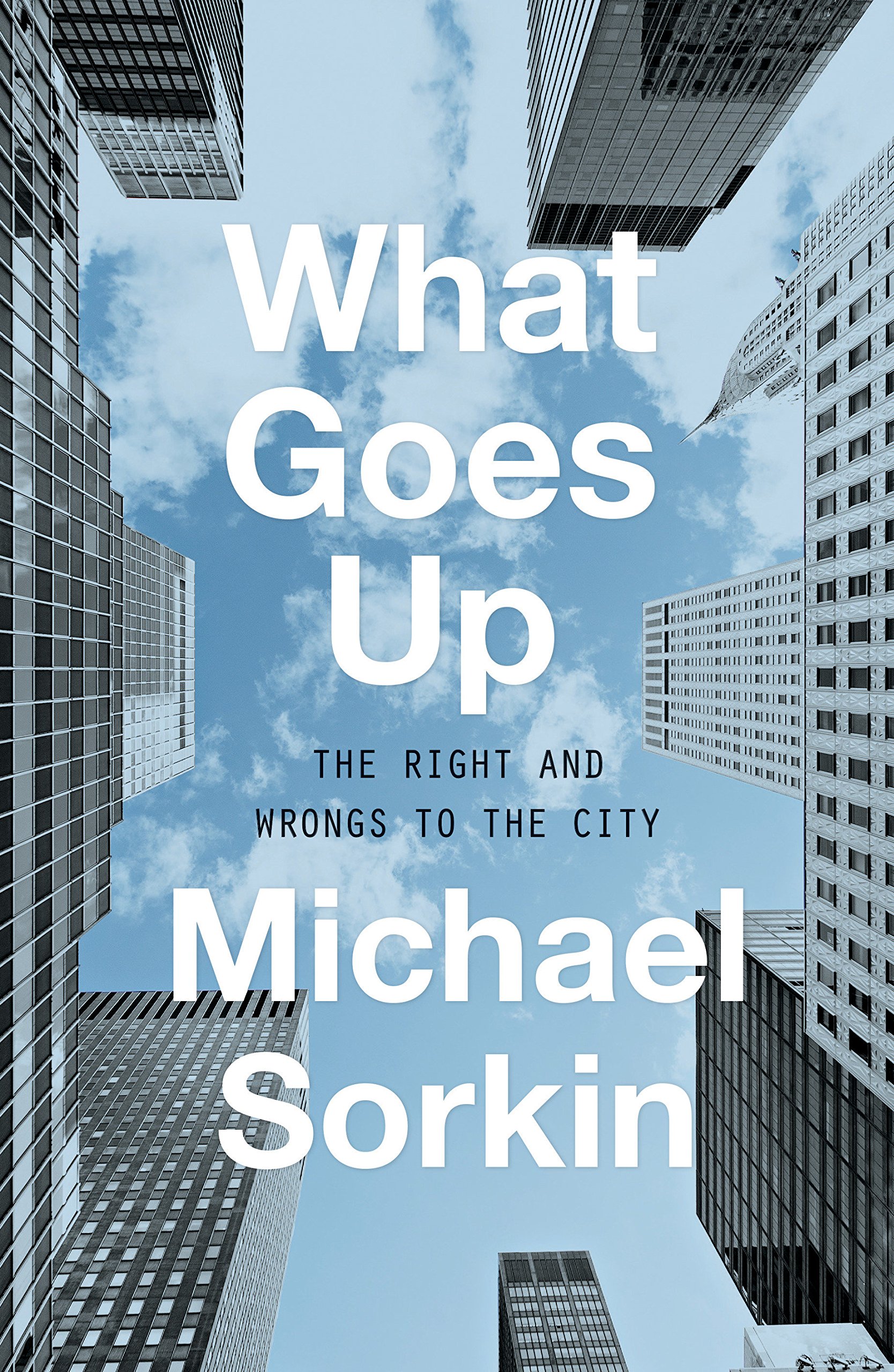 Architect, urban planner, designer and critic Michael Sorkin passed away in March 2020 due to complications from COVID-19. The 71-year-old was the architecture critic for The Village Voice in the 1980s and is known for this popular essay—originally published in his book “What Goes Up”—that lists pithy one-liners that every architect should know. It includes everything from “how to lay bricks” and “what the client wants,” to “how to design a corner” and “how to sit in the corner.” —Hallie Rosen, CAC Director of Programs

More than 154 million treasures fill the Smithsonian’s vaults, but where public collections end, the “Sidedoor” podcast begins. With the help of biologists, artists, historians, archaeologists, zookeepers, astrophysicists and more, host Lizzie Peabody sneaks listeners through the Smithsonian’s side door to search for stories that can’t be found anywhere else. This episode of the Smithsonian-run podcast from September 2018 focuses neighborhoods, by taking a look at gentrification in Washington D.C. and other U.S. cities. —Lisa Pickell, docent class of 2015 and Industry Council Member 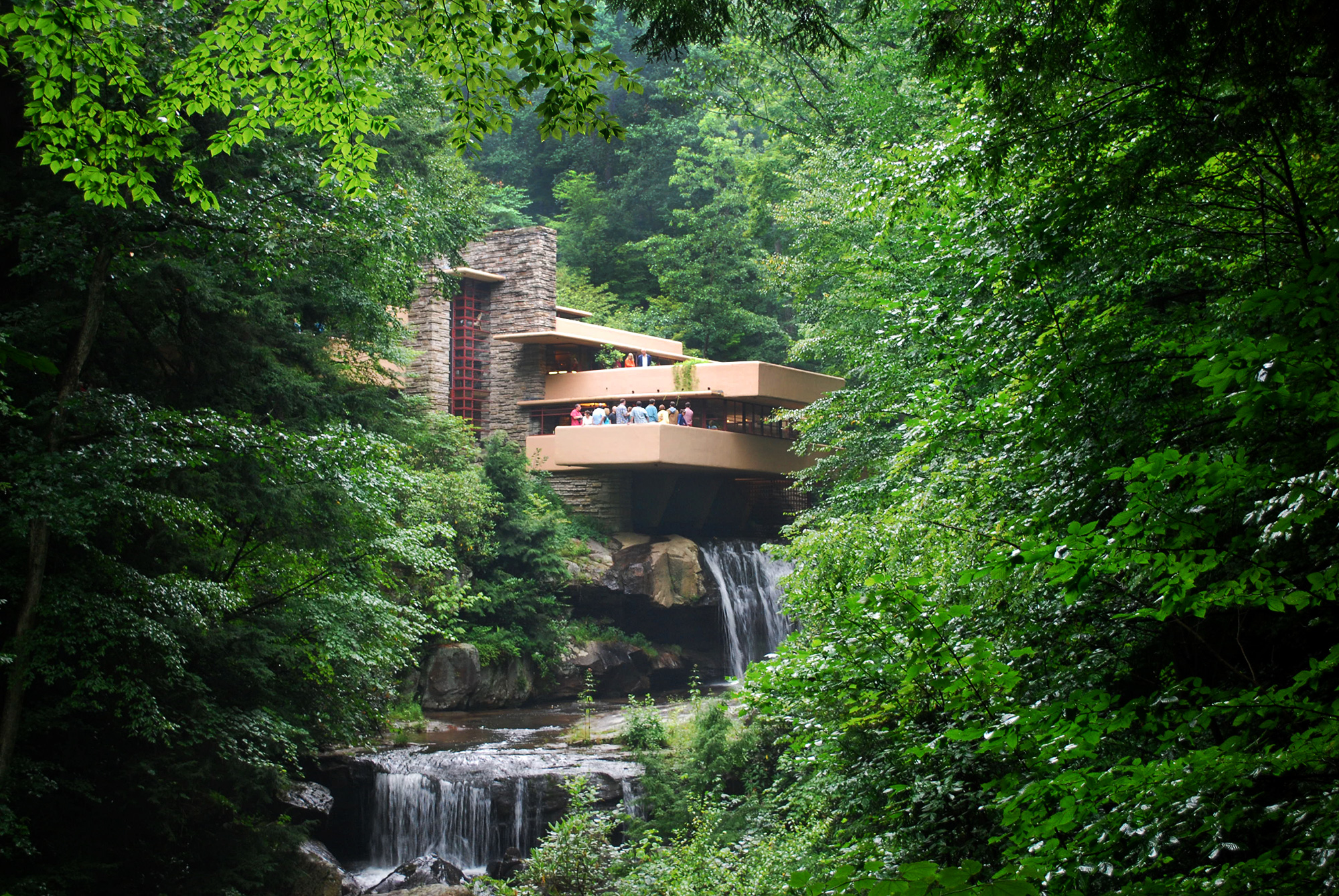 Fans of Frank Lloyd Wright will marvel at the chance to experience this 3D tour of his masterpiece, Fallingwater—the house atop a waterfall in Pennsylvania. Beginning with how the structure is put together, animator Cristóbal Vila shows us how Fallingwater emerges from the landscape and builds up, with cantilevering that allows the house to rest on a very unusual foundation. —Russ Seward, docent class of 2005 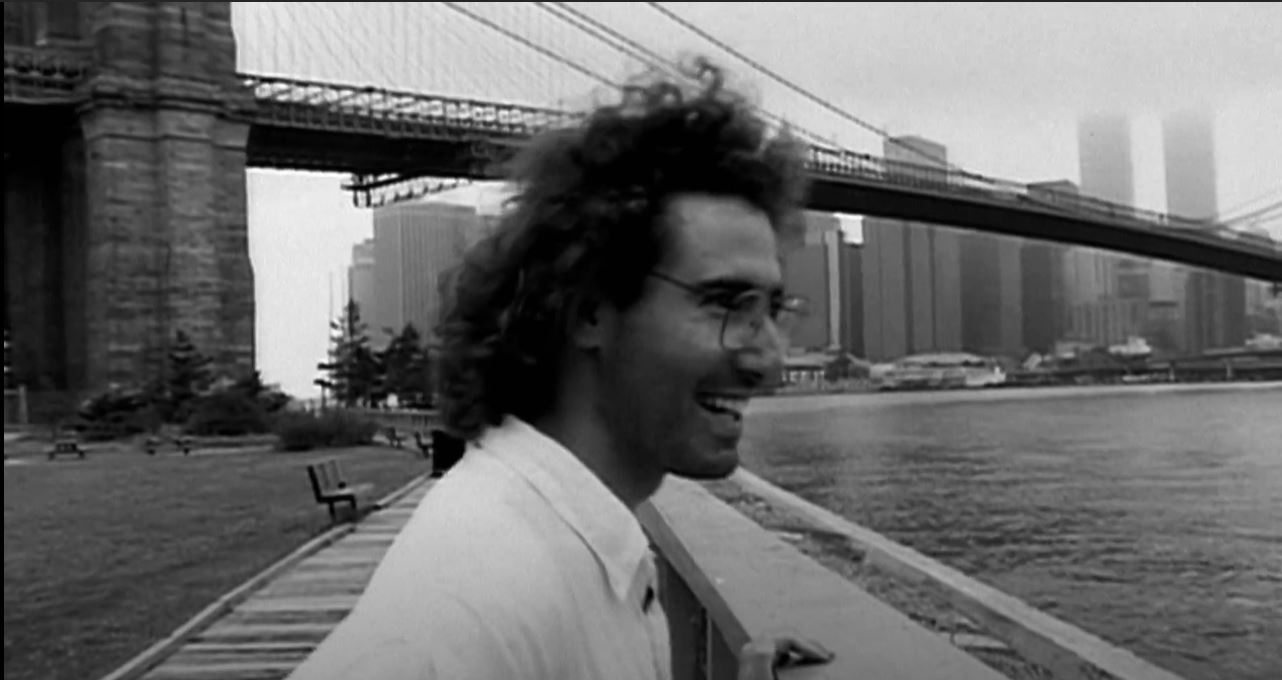 Today Bennett Miller is a certified Hollywood A-Lister, whose films “Capote,” “Moneyball” and “Foxcatcher” each earned two Oscar nominations for acting. His first feature, however, isn’t what you might expect. Focused almost exclusively on prematurely eccentric bus tour guide Timothy “Speed” Levitch, and shot surreptitiously on a consumer-grade MiniDV camera in grainy black-and-white, “The Cruise” is a riveting portrait of one man’s deeply personal relationship to the buildings and streets of New York City—some of them barely recognizable now from how they appeared in the mid-1990s. —Zachary Whittenburg, CAC Director of Communications