The University of Illinois-backed Discovery Partners Institute is sparking large investments from new tech, starting with a future-forward design from Dutch superfirm OMA. It will also be the first building to break ground at The 78—a massive new development along the South Loop's riverfront.

Join us for a comprehensive design review of this $250 million watershed building soon to rise on the southwestern edge of Downtown. Much more than a building, U of I looks to create a flagship campus for grooming local tech talent and nurturing start-ups. Related Midwest, meanwhile, sees this as the start of a full-fledged Innovation District with the dynamism needed to shape a strong first phase of construction at The 78, its humongous 62-acre megadevelopment. Ambitious public realm and infrastructure improvements round out the vision for this showstopper.

OMA with Jacobs Consultants emerged as the winning design team from an international competition that attracted the likes of Foster + Partners, Studio Gang and Ennead. Discovery Partners Institute will be just the second OMA project to grace Chicago (IIT McCormick Tribune Campus Center in 2003 was the first). 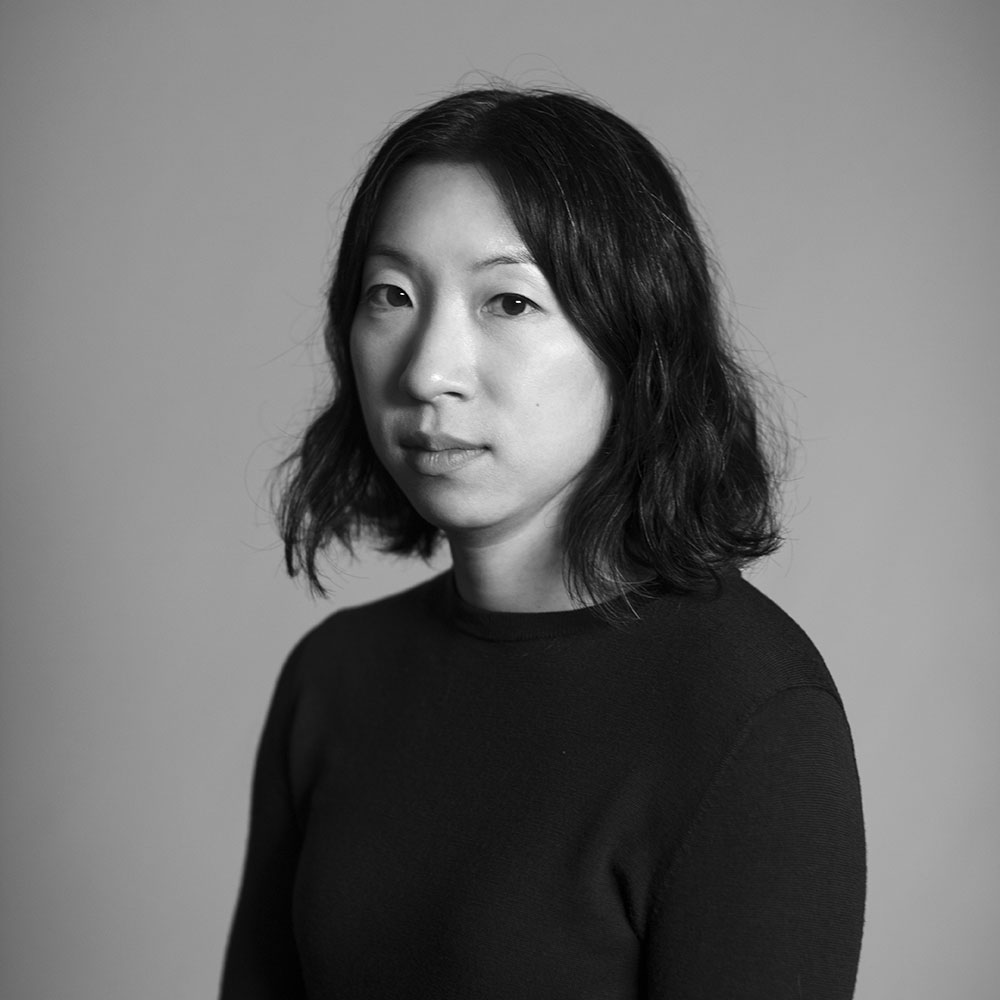 Christy Cheng is currently an Associate at the Office of Metropolitan Architecture New York, where she is leading a number of cultural, institutional and infrastructural projects, including the Discovery Partners Institute Headquarters in Chicago, the University of Illinois at Chicago Center for the Arts and the Rebuild by Design Hoboken Implementation in New Jersey. Christy has worked as an architect at a number of offices, including her own, and with the artist Ai Weiwei’s architectural design firm, Fake Design, in Beijing. She has taught graduate level architectural studios at Columbia University, Cornell University, Harvard University Graduate School of Design and City College of New York. Christy is a registered architect in New York, California and Colorado. She received her master’s from the Harvard University Graduate School of Design and her bachelor’s degree in English and Communications from the University of Pennsylvania. 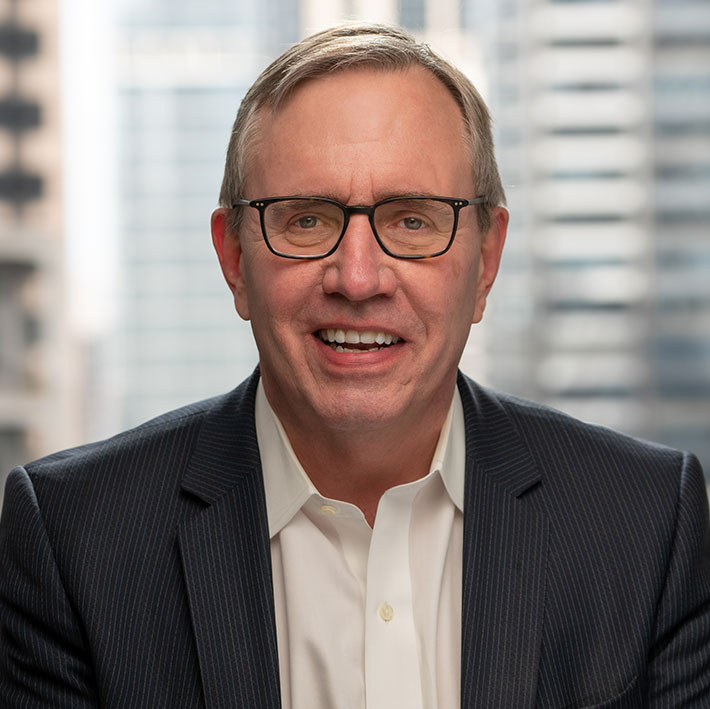 William C. Jackson is Executive Director of the Discovery Partners Institute (DPI), a world-class center for research and innovation led by the University of Illinois. The DPI is headquartered in Chicago and linked to communities across the state in order to serve as the cornerstone of Illinois’ technology development and training ecosystem. DPI will partner with corporations, the city of Chicago and the state of Illinois to provide a talent pipeline, as well as drive research and development. It will bring together top researchers and thousands of students in an effort to cultivate and retain talent for the state and enhance economic development.

Jackson holds bachelor’s and master’s degrees in mechanical engineering from Urbana-Champaign, as well as a Master of Business Administration degree from the University of Chicago. Jackson comes to DPI after serving as vice president and president of Milwaukee-based Johnson Controls’ Global Products, Building Technologies & Solutions. The company produces building-security, climate-control and HVAC equipment and fire-suppression products. 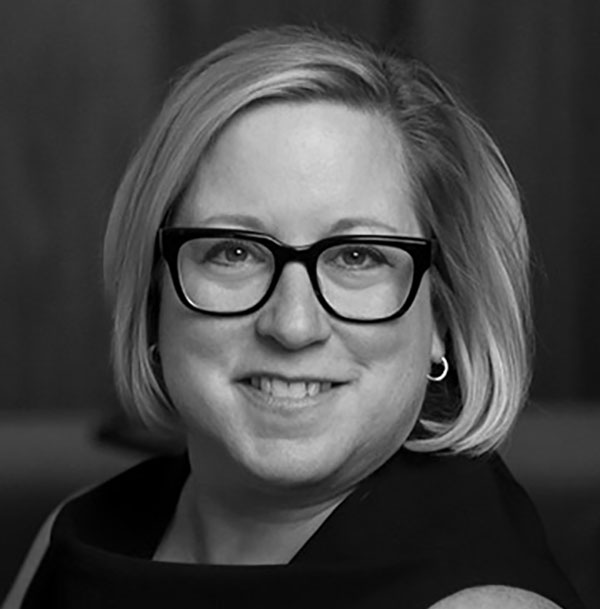 Ann Thompson, AIA, is Senior Vice President of Architecture and Design of Related Midwest, where she leads the design and planning of projects across the company's portfolio of mixed-use, mixed-income, affordable and luxury developments, as well as all engineering, zoning and entitlement efforts. Ms. Thompson has spent 26 years with the company, overseeing the design of more than 2,700 residences, with another 1,500 in the pipeline. Notable local projects for which Thompson has helped to steward the design vision include the reimagination of the historic Lathrop community along the north branch of the Chicago River; One Bennett Park, the first Robert A.M. Stern-designed residential tower in Chicago; and The 78: a 62-acre downtown development at the southwest corner of Clark Street and Roosevelt Road.

Ms. Thompson is a licensed architect in Illinois and sits on the boards of the Lycée Français de Chicago and the Chicago Architecture Center, where she currently serves as chair. In addition, she is a member of the Women's Board of the Alliance Française, the International Women's Forum, The Chicago Network and the American Institute of Architects. Ms. Thompson received her Master of Architecture degree from the University of Illinois at Urbana-Champaign.