2021 marks the 150th Anniversary of the Great Chicago Fire. Join author Carl Smith as he discusses his new work of nonfiction, Chicago’s Great Fire: The Destruction and Resurrection of an Iconic American City.

Despite being one of the most cataclysmic disasters in U.S. history, remarkably no carefully researched popular history of the Fire has been written until now. Reaching past the popular myths that surround this legendary event, historian Carl Smith recounts the devastating destruction of a young Chicago and the extraordinary recovery that followed. In doing so, Smith introduces his readers to a series of memorable characters and stories both known and unknown. Program attendees can purchase Chicago’s Great Fire: The Destruction and Resurrection of an Iconic American City through Barbara’s Bookstores. Use the code ‘EVENT’ and receive a 10% discount.

This Book Talk is part of the CAC’s Great Chicago Fire program series, made possible by Underwriters Laboratories Inc. 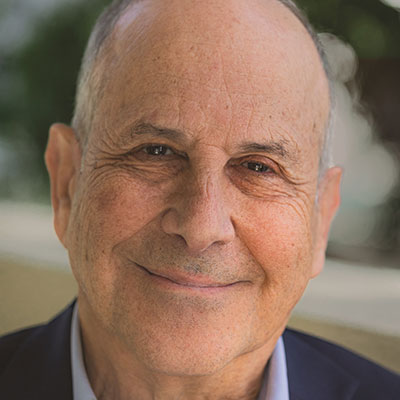 Carl Smith is Franklyn Bliss Snyder Professor of English and American Studies and Professor of History, Emeritus, at Northwestern University. His books include Chicago and the American Literary Imagination, 1880-1920; Urban Disorder and the Shape of Belief: The Great Chicago Fire, the Haymarket Bomb, and the Model Town of Pullman; The Plan of Chicago: Daniel Burnham and the Remaking of the American City; and City Water, City Life: Water and the Infrastructure of Ideas in Urbanizing Philadelphia, Boston, and Chicago.