Bey’s book documents 60 significant buildings on the South Side, including St. Gabriel Catholic Church, a Burnham & Root gem dating back to 1888; the John Ronan-designed Gary C. Comer Youth Center; pioneering works by African American architects John Moutoussamy and Roger Margerum, and lesser-known houses by the likes of Frank Lloyd Wright and John Van Bergen. The book is an extension of Bey’s 2017 exhibit by the same name at the DuSable Museum of African American History. 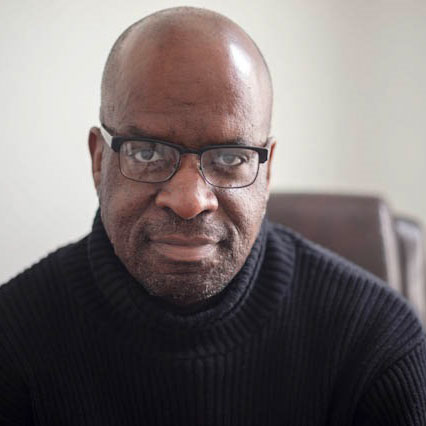 Lee Bey is a photographer, writer, lecturer and consultant whose work deals in the interpretation of the built environment—and the complex political, social and racial forces that shape spaces and places. Bey is the author of "Southern Exposure: The Overlooked Architecture of Chicago South Side", a book that showcases his writing and photography. His architectural photography has also appeared in numerous magazines, periodicals and international design publications. Bey is a former Chicago Sun-Times architecture critic and served as deputy chief of staff for architecture under former Chicago Mayor Richard M.Daley. He lectures widely and is a sought-after expert on architecture, architectural history and the development of cities.