With projects from Lima to London, Grafton Architects is known for embedding each building within its own unique context. The studio’s forward-looking, influential designs have helped elevate modern architecture, cementing Ireland’s reputation as a design capital. In this presentation and discussion with Dirk Denison, founding principal of Dirk Denison Architects, Farrell and McNamara will spotlight several civic and institutional works including Milan’s Bocconi University, awarded the inaugural World Building of the Year Award at the World Architecture Festival; UTEC University in Lima, Peru, which received the RIBA International Prize in 2016; and ongoing projects for the City of Dublin, London School of Economics and the University of Arkansas. They will also recount their experience as curators of the 2018 Venice Architecture Biennale. A conversation with Denison will further illuminate the architects’ process, work and lifelong commitment to mentorship.

This presentation is part of the Irish Consulate General’s “Design Month” programming throughout February, a celebration of the creative contributions of Irish women in the worlds of architecture, craft, art and music, timed to coincide with St. Brigid’s Day. 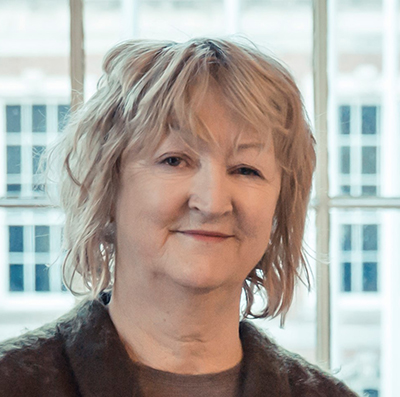 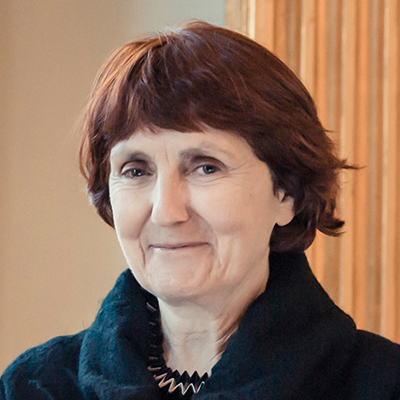 Co-presenters Yvonne Farrell and Shelley McNamara, graduates of University College Dublin, established Grafton Architects in 1978. They are Fellows of the RIAI, International Honorary Fellows of the RIBA and elected members of Aosdána, the eminent Irish art organization. Teachers from 1976 to 2002 at the School of Architecture at University College Dublin, where they were appointed adjunct professors in 2015, they have held the Kenzo Tange chair at Harvard Graduate School of Design and the Louis Kahn chair at Yale University. They also teach at the Swiss Federal Institute of Technology (EPFL) in Lausanne, where they were appointed full professors in 2013. Farrell and McNamara were the curators for the 2018 Venice Architecture Biennale and have received numerous international recognitions including the 2008 World Building of the Year Award for the Universita Luigi Bocconi in Milan, widely acclaimed as a seminal contemporary work. In 2016, Grafton Architects were awarded the inaugural RIBA International Prize for the Universidad de Ingeniería y Technología (UTEC) in Lima, Peru. Most recently, Farrell and McNamara received the 2020 RIBA Royal Gold Medal and the 2020 Pritzker Prize. Ongoing and recently completed projects include the new Marshall Building for the London School of Economics and the new Town House Building at Kingston University London. 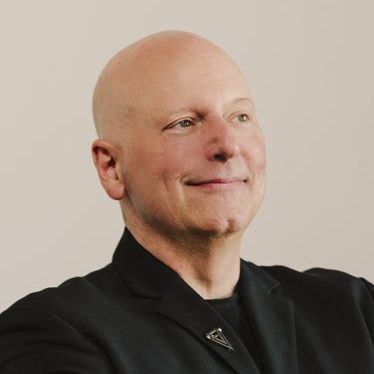 Dirk Denison, FAIA, is founding principal of Dirk Denison Architects. Since founding the firm in 1990, Denison has built a national practice recognized for design excellence across a range of building types and scales. He has been a leading member of the faculty in the College of Architecture at Illinois Institute of Technology for more than 30 years, during which he has fostered a recommitment to the university’s urban setting and architecturally significant campus through his research, teaching and service. Denison also served as Supervising Campus Architect at IIT for eleven years. Under his direction, the biennial Mies Crown Hall Americas Prize (MCHAP) recognizes the best built work in the Americas. MCHAP reveals issues facing our urban environments and contemporary architectural practices, shapes new understandings of how design might impact our changing world, and fosters a larger international dialogue among leading designers, scholars and urban thinkers. Denison received his Master of Architecture from the Harvard University Graduate School of Design, where he studied under Daniel Libeskind, Peter Eisenman and Henry Cobb, and his Bachelor of Architecture from IIT. Denison was elected to the College of Fellows of the American Institute of Architects in 2005.

Supported by a gift from The Baila Foundation