Brooks + Scarpa founding principal Lawrence Scarpa explores how design excellence can revolutionize housing for communities in need, in conversation with Maurice Cox, Commissioner of the City of Chicago Department of Planning and Development.

This program will be hosted on Crowdcast. Approximately 3 hours before the start of the program, registrants will receive an email containing a link from Crowdcast for proceeding directly to the event. Please note that Crowdcast works best on the Google Chrome web browser. User’s utilizing VPNs (which are uncommon) should consider turning these off for the best experience.

Nationally renowned design firm Brooks + Scarpa has completed award-winning projects of a wide variety of typologies. During this online program, Scarpa focuses primarily on the firm’s large body of site-specific work in affordable and supportive housing—in Los Angeles, Detroit and elsewhere—rooted in urbanity and leading-edge sustainability. Learn more from Scarpa about the firm’s collaborative approach, which emphasizes community dialogue through early phases of concept development. Following his presentation, Los Angeles−based Scarpa and Commissioner Cox will discuss the impact of select projects in their respective cities, the promise of innovative design in tackling our nation’s housing shortage, and the once-in-a-generation opportunity for new housing models to take hold in Chicago’s underserved communities, through Chicago Mayor Lori E. Lightfoot’s INVEST South/West initiative. This special program, part of the CAC’s ongoing series of Architect Talks, concludes with an opportunity for attendees to ask questions. 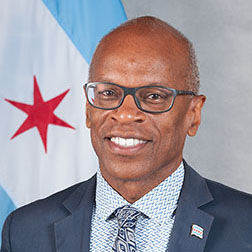 Maurice D. Cox was appointed Commissioner of the Department of Planning and Development (DPD) by Mayor Lori E. Lightfoot in 2019. Cox is responsible for leading DPD’s economic development, planning and zoning functions while fostering community improvement initiatives throughout the city. His primary focus is under-invested neighborhoods on the South and West Sides. In his previous capacity as planning director for the City of Detroit, Cox created a new, resident-centered planning and development department and led innovative urban planning and revitalization strategies that championed the equitable redevelopment of neighborhoods. Cox was formerly the design director of the National Endowment of the Arts under President George W. Bush and President Barack Obama, and also served as mayor of Charlottesville, Virginia from 2002−04, following six years as a City Councilor. Cox is a former professor at Syracuse University, the University of Virginia and Harvard University’s Graduate School of Design; a former associate dean for community engagement at Tulane University; and former director of the Tulane City Center in New Orleans. He also practiced architecture for 10 years in Florence, Italy, where he met his wife and raised their two children. A native of Brooklyn, he has a Bachelor of Architecture degree from the Cooper Union in New York City and an honorary doctorate degree from the University of Detroit−Mercy. 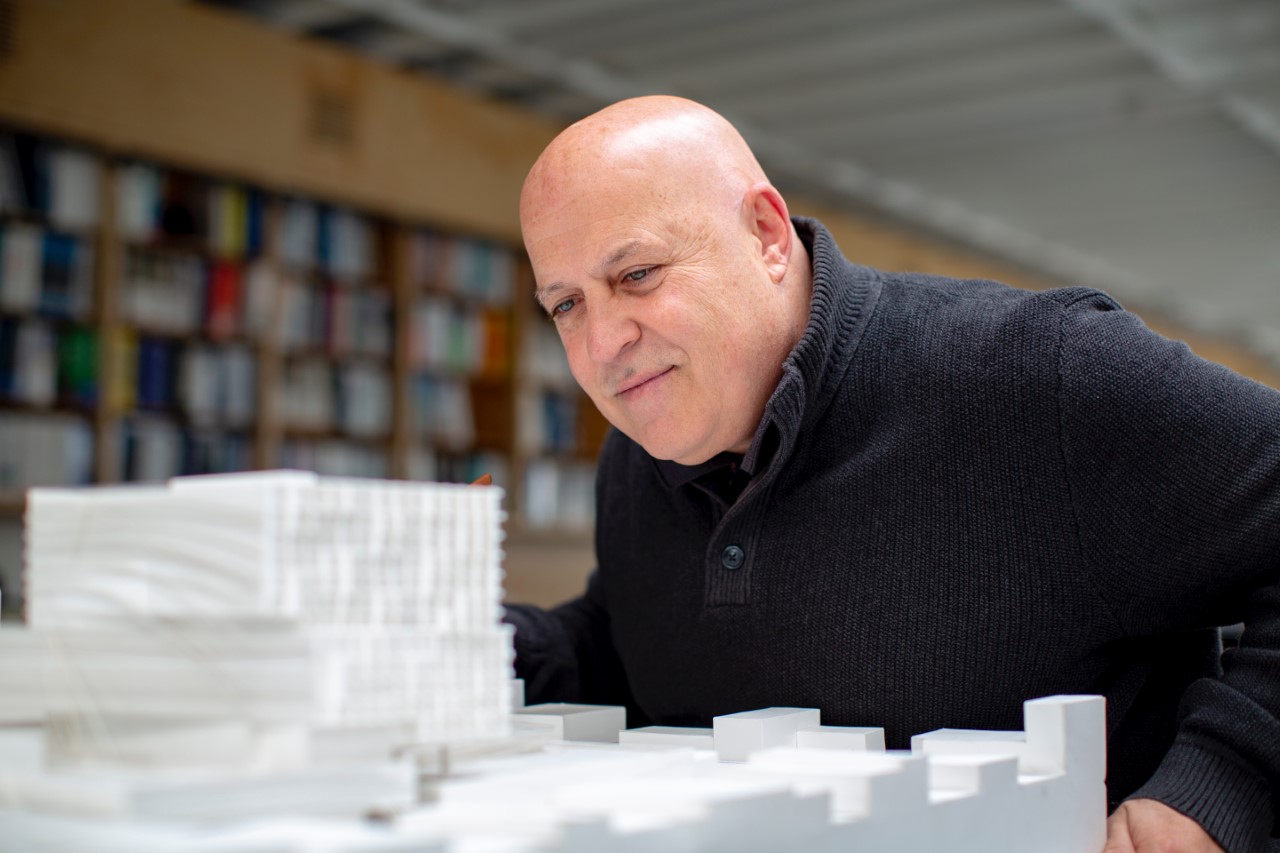 Lawrence Scarpa, FAIA, has garnered international acclaim for the creative use of conventional materials in unique and unexpected ways and is considered a pioneer and leader in the field of sustainable design. Scarpa has received more than 200 major design awards including 22 national AIA Awards; the Cooper Hewitt, Smithsonian Design Museum’s National Design Award; the Rudy Bruner Prize; and six AIA Committee on the Environment (COTE) “Top Ten Green Building” awards. His work has been exhibited internationally including at the National Building Museum, MOCA Los Angeles, A+D Architecture and Design Museum and the Smithsonian. His firm Brooks + Scarpa was awarded the National and State of California Architecture Firm Award from the AIA and, most recently, he was the winner of the $4.5 million Housing Innovation Challenge sponsored by Los Angeles County. On faculty at the University of Southern California, Scarpa is a co-founder of the A+D Museum, Affordable Housing Design Leadership Institute, and Livable Places, Inc.: a nonprofit development and public policy organization dedicated to building mixed-use housing to help develop more sustainable and livable communities.