Online programs and virtual tours continue while CAC tours are currently suspended and the Center is closed, in accordance with COVID-19 guidelines from the State of Illinois.

The COVID-19 pandemic puts health and safety in our workplaces to the test. Improved ventilation and sanitation have taken on special urgency among the many performance aspects of building design. Join us for a look at healthy buildings today.

ESD Global executive chairman Raj Gupta and International WELL Building Institute President and CEO Rachel Hodgdon will present examples of office buildings being adapted for safe re-occupancy, such as Chicago’s 150 North Riverside, and explain the growing use and relevance of the WELL Building Standard in the healthy buildings movement (a certification akin to LEED for energy efficiency). CAC President and CEO Lynn Osmond moderates a discussion to follow, during which speakers will delve into the challenges and opportunities of implementation and competitive advantages for healthy buildings. What will it take to transform our work environments? 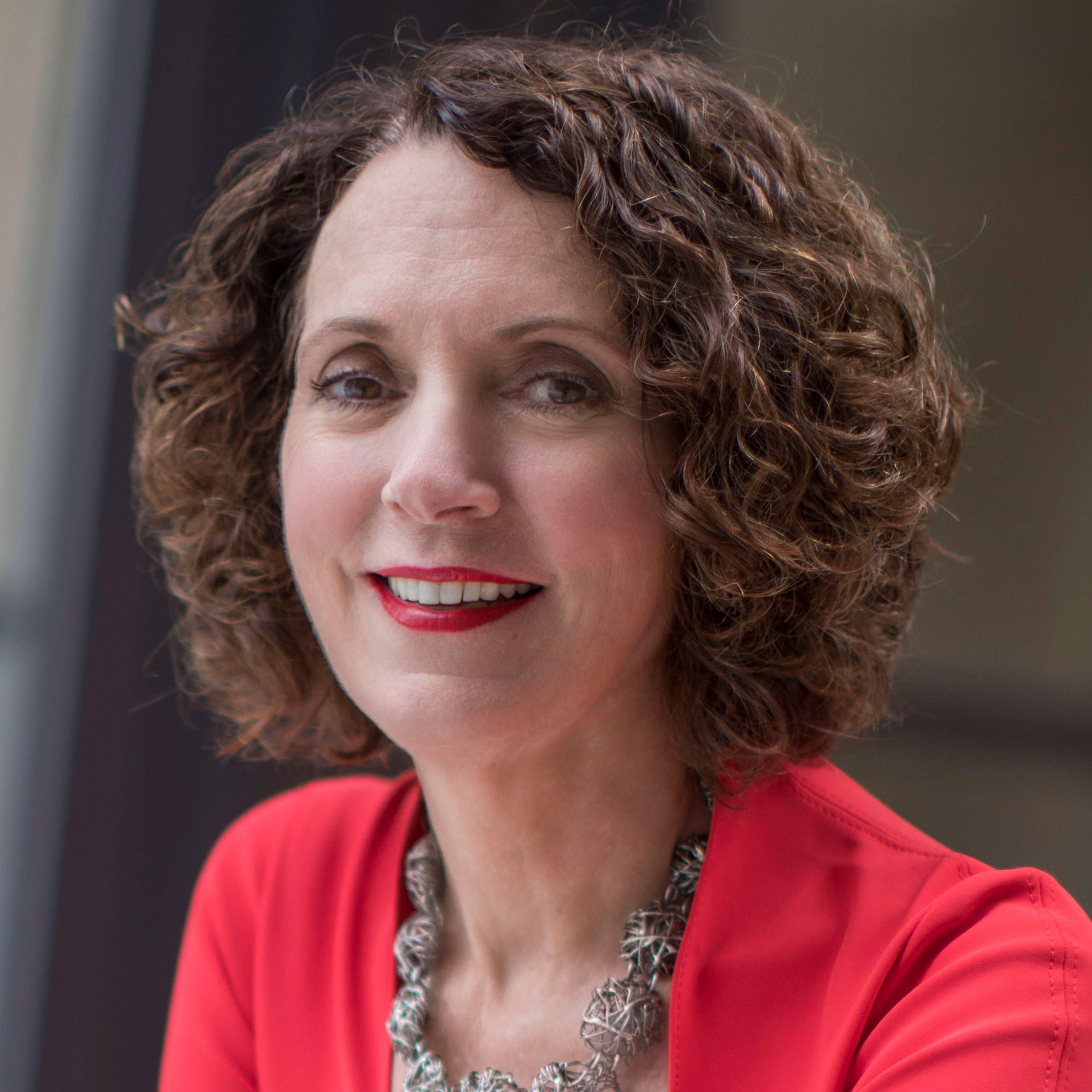 Lynn Osmond assumed the position of President and CEO of the Chicago Architecture Foundation in 1996. She led the creation and introduction in 2018 of the Chicago Architecture Center (CAC), a 20,000-square-foot home that moves Chicago architecture to the center of the city’s cultural conversation. Osmond is responsible for overseeing the CAC’s comprehensive slate of architecture tours, exhibitions, discussions, lectures, education programs and more. Under Osmond’s leadership, the CAC is consistently ranked among Chicago’s top ten cultural institutions. Osmond serves on the boards of Choose Chicago (Vice Chair) and the Magnificent Mile and is President of International Women’s Forum Chicago. She is founding chair of the Association of Architecture Organizations, a commissioner of the Commission on Chicago Landmarks, and a member of the Commercial Club, the Chicago Network, and the Economic Club of Chicago, among others. Osmond holds a Bachelor of Music degree from Queens University in Ontario, Canada. She is a Certified Association Executive (CAE) and a graduate of the Advanced Executive Program at the Kellogg School of Management at Northwestern University. 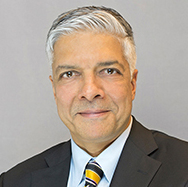 As executive chairman of ESD, Raj Gupta leads the company’s mission to improve society through the built environment. He works on long-term initiatives to support the company’s future including the expansion of career development paths for employees, promotion of the ESD brand and corporate governance. Gupta champions ESD’s embrace of globalization, positions the firm to compete in our digital economy and nurtures ESD’s unique culture and advances its values: respect everyone, work hard and play to win. Gupta is active with charitable and civic organizations including the Adler Planetarium, ESD’s Golfing for Good, Young Presidents’ Organization, World Business Chicago and the Economic Club of Chicago. He holds bachelor degrees in management engineering and mechanical engineering from Claremont McKenna College and Washington University, respectively, along with a master’s in communications from Northwestern University. 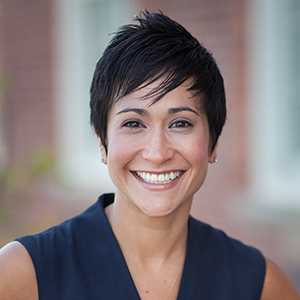 Rachel Hodgdon joined the International WELL Building Institute (IWBI) in November 2016. Named president of IWBI in 2018 and CEO in November 2020, Hodgdon brings her broad sustainability expertise and her track record as a leading global advocate for green schools, movement building and social equity to IWBI’s work to advance human health through better buildings, more vibrant communities and stronger organizations. With more than one billion square feet of space registered and certified in 65 countries, IWBI’s evidence-based WELL Building Standard anchors an ecosystem of products and services that advance, measure and monitor real estate features that help people thrive. Prior to joining IWBI, Hodgdon was with the U.S. Green Building Council, where she founded the Center for Green Schools, which mobilized $275B+ investments in LEED-certified educational facilities and deployed more than 750,000 volunteers in 73 countries to transform schools on every continent. She also established the organization’s vast knowledge network, helping LEED become the world’s most widely used green building rating system. A native of Boston MA, Hodgdon is a graduate of Tufts University, serves on numerous boards and advisory councils and is a sought-after media voice and a frequent guest lecturer and instructor at the Harvard T. H. Chan School of Public Health’s Center for Health and the Global Environment.