Seattle was the first major U.S. city hit hard by COVID-19. Hear from Seattle Planning Director Samuel Assefa about the proactive steps being taken to get the city up and running again, and how lessons from the pandemic will influence urban design in the years ahead. As with all of the CAC’s programming related to COVID-19, registration for this event is free. 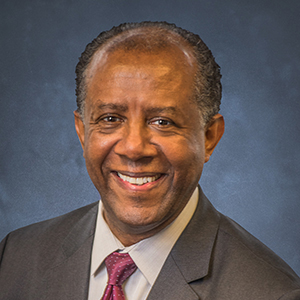 Samuel Assefa is Director of the Executive Office of Planning and Community Development for the City of Seattle, an office responsible for developing and implementing planning policies and programs to support Seattle’s current and future growth, as envisioned in its Comprehensive Plan. Prior to his appointment by former Seattle Mayor Ed Murray, Assefa served as the Senior Urban Designer for the City of Boulder, Colorado, from 2010 to 2016. From 2002 to 2010, he was with the City of Chicago where he served as Deputy Chief of Staff to Mayor Richard M. Daley. He is a graduate of MIT with a Master’s in City Planning, and of the University of Illinois at Chicago with a B.A. in Architecture. 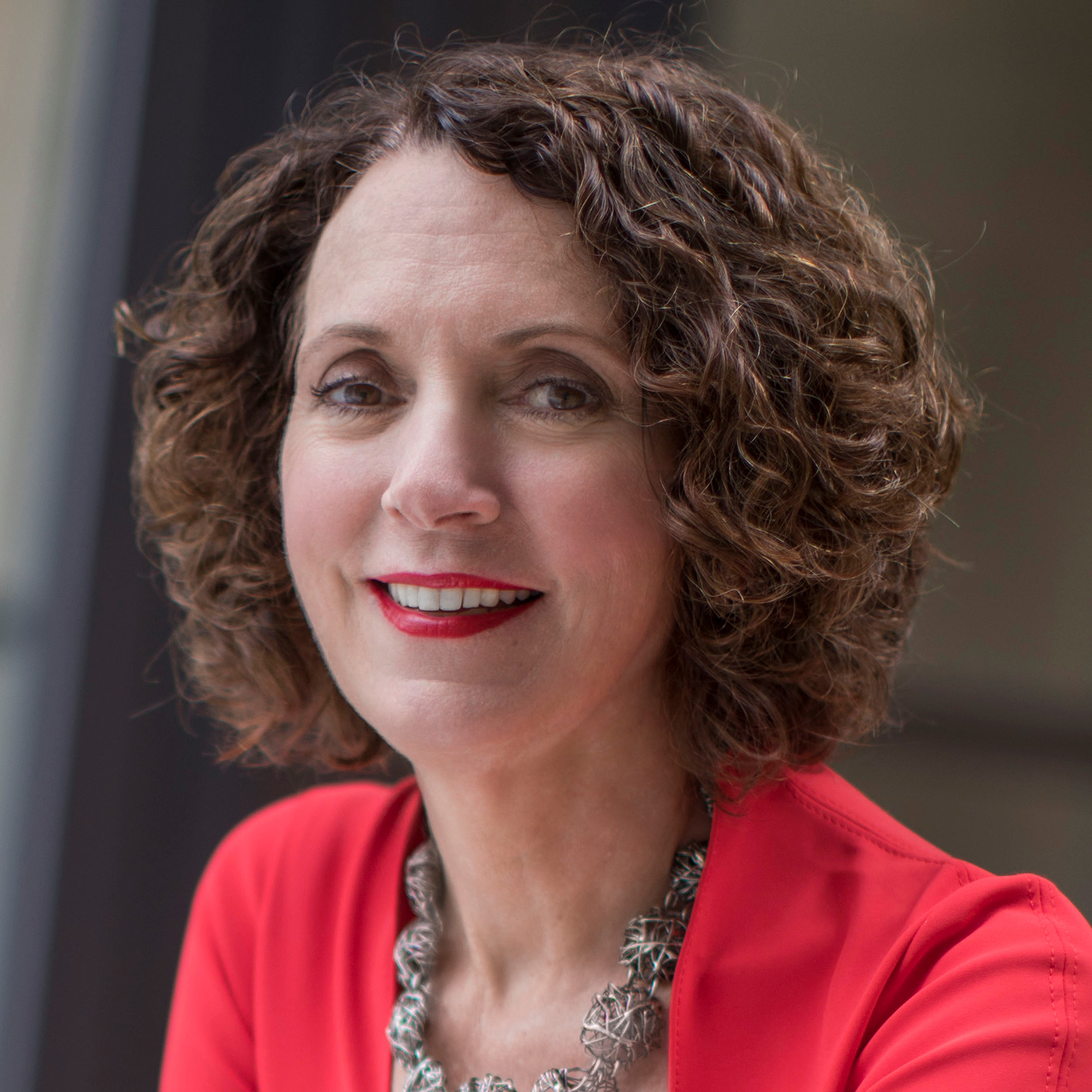 Lynn Osmond assumed the position of President and CEO of the Chicago Architecture Foundation in 1996. She led the creation and introduction in 2018 of the Chicago Architecture Center (CAC), a 20,000-square-foot home that moves Chicago architecture to the center of the city’s cultural conversation. Osmond is responsible for overseeing the CAC’s comprehensive slate of architecture tours, exhibitions, discussions, lectures, education programs and more. Under Osmond’s leadership, the CAC has realized 400 percent growth in revenue and is consistently ranked among Chicago’s top ten cultural institutions. Today, CAC serves more than 680,000 people each year.