During 28 years as architecture critic at the Chicago Tribune, Blair Kamin deepened civic awareness of design. Join Kamin as he revisits three decades of skyline-shaping towers, imaginative local projects and transformations of the public realm.

Kamin’s award-winning columns addressed and checked discrete projects as well as broader trends in Chicago architecture. Often contrarian and always consequential, Kamin’s observations sought to hold architects, developers and public servants to standards befitting the “city of architecture.” This special evening of free-flowing dialogue between Kamin and Reed Kroloff, dean of the College of Architecture at IIT, explores the critic’s picks and pans, Kamin’s evolution as a reporter and writer, Chicago’s recent design legacy and the state of architecture criticism going forward. Kamin and Kroloff’s conversation will also consider how architects and planners can help advance progress toward a more equitable city. 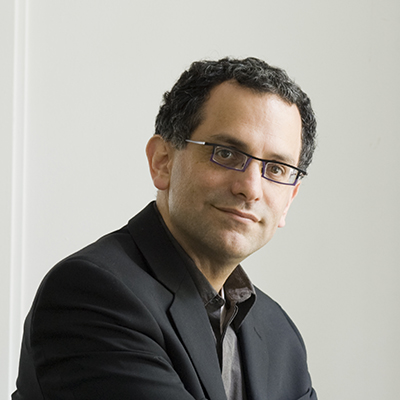 In a career spanning more than 25 years, Reed Kroloff has served as editor in chief of Architecture, which under his direction became the nation’s leading architectural magazine; dean of the Tulane University School of Architecture, which he led through Hurricane Katrina and the following recovery; director of the famed Cranbrook Academy of Art and Art Museum; and he is presently dean of the Illinois Institute of Technology College of Architecture. A regular national commentator on architecture and design, Kroloff’s writing has appeared in such publications as The New York Times, Esquire, and Metropolis, along with television credits for programs on PBS and the Sundance Channel. As a partner of jones | kroloff architectural consultants, he has advised clients that include the High Line in New York City, the Whitney Museum of American Art, the Natural History Museum of Los Angeles, Massachusetts Institute of Technology, Yale University, the federal government of Mexico, and dozens more. He is a Rome Prize recipient and his work has been exhibited at the Venice Biennale. He has degrees from Yale University and the University of Texas at Austin. 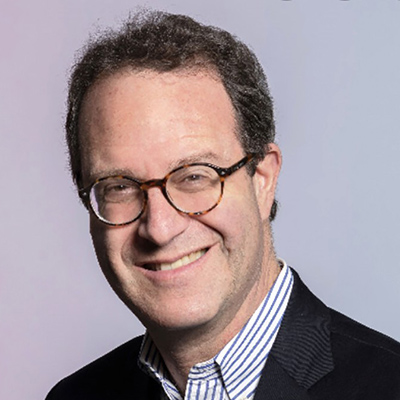 Blair Kamin, winner of the 1999 Pulitzer Prize for Criticism, was the Chicago Tribune’s architecture critic from 1992 to 2021. A graduate of Amherst College and the Yale School of Architecture, he holds honorary degrees from Monmouth University and North Central College. Kamin has lectured widely and has discussed architecture on programs ranging from ABC’s “Nightline” to WTTW’s “Chicago Tonight.” The University of Chicago Press has published two collections of his columns: “Why Architecture Matters: Lessons from Chicago” and “Terror and Wonder: Architecture in a Tumultuous Age.” He is also editor of the book “Gates of Harvard Yard,” published by Princeton Architectural Press and sparked by a course he co-taught during a 2012−13 Nieman Fellowship at the university. Kamin is the recipient of numerous awards including the Pulitzer Prize, which he received for his body of work and a series of articles about the problems and promise of Chicago’s greatest public space: its lakefront.