Join us as we celebrate 25 years of the Driehaus Foundation Award, which encourages quality design in Chicago’s neighborhoods. Our panel discussion will explore the impact of the award and the unique and inspiring partnerships it has fostered. This program is part of Open House Chicago 2021.

For 25 years, the Richard H. Driehaus Foundation Award for Architectural Excellence in Community Design has fostered urban designs that inspire people and celebrate community in neighborhoods across Chicago.

The annual award recognizes three architects for Chicago development projects that make a significant contribution to the social, visual and cultural life of neighborhoods through quality design. The award is guided by Richard Driehaus’s commitment to encourage development that respects and strengthens the city’s unmatched architectural heritage, especially in neighborhoods confronting economic and social challenges.

This program is hosted in partnership with LISC Chicago. 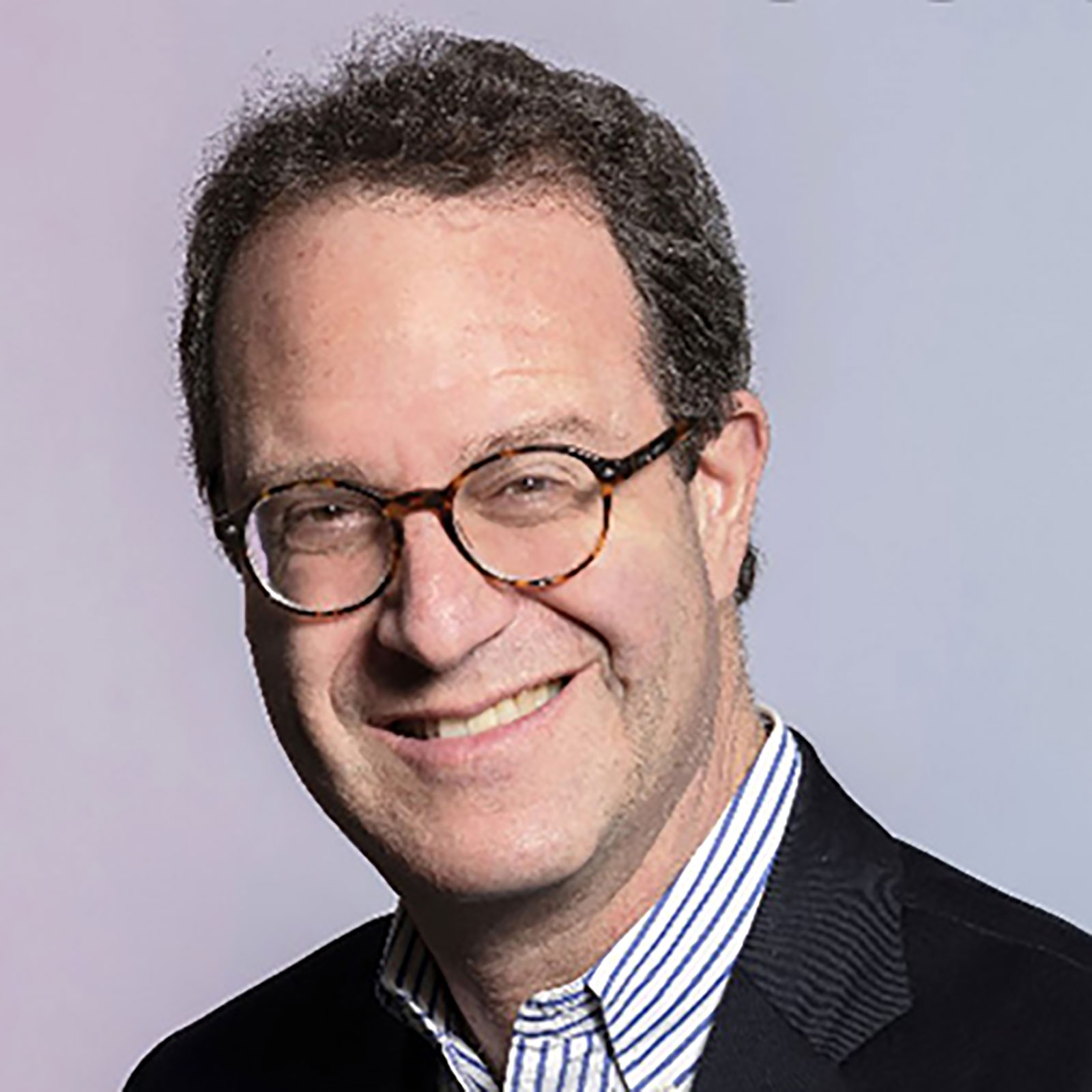 Blair Kamin, winner of the 1999 Pulitzer Prize for Criticism, was the Chicago Tribune’s architecture critic from 1992 to 2021. A graduate of Amherst College and the Yale School of Architecture, he holds honorary degrees from Monmouth University and North Central College. Kamin has lectured widely and has discussed architecture on programs ranging from ABC’s “Nightline” to WTTW’s “Chicago Tonight.” The University of Chicago Press has published two collections of his columns: "Why Architecture Matters: Lessons from Chicago" and "Terror and Wonder: Architecture in a Tumultuous Age." He is also editor of the book "Gates of Harvard Yard," published by Princeton Architectural Press and sparked by a course he co-taught during a 2012−13 Nieman Fellowship at the university. Kamin is the recipient of numerous awards including the Pulitzer Prize, which he received for his body of work and a series of articles about the problems and promise of Chicago’s greatest public space: its lakefront. 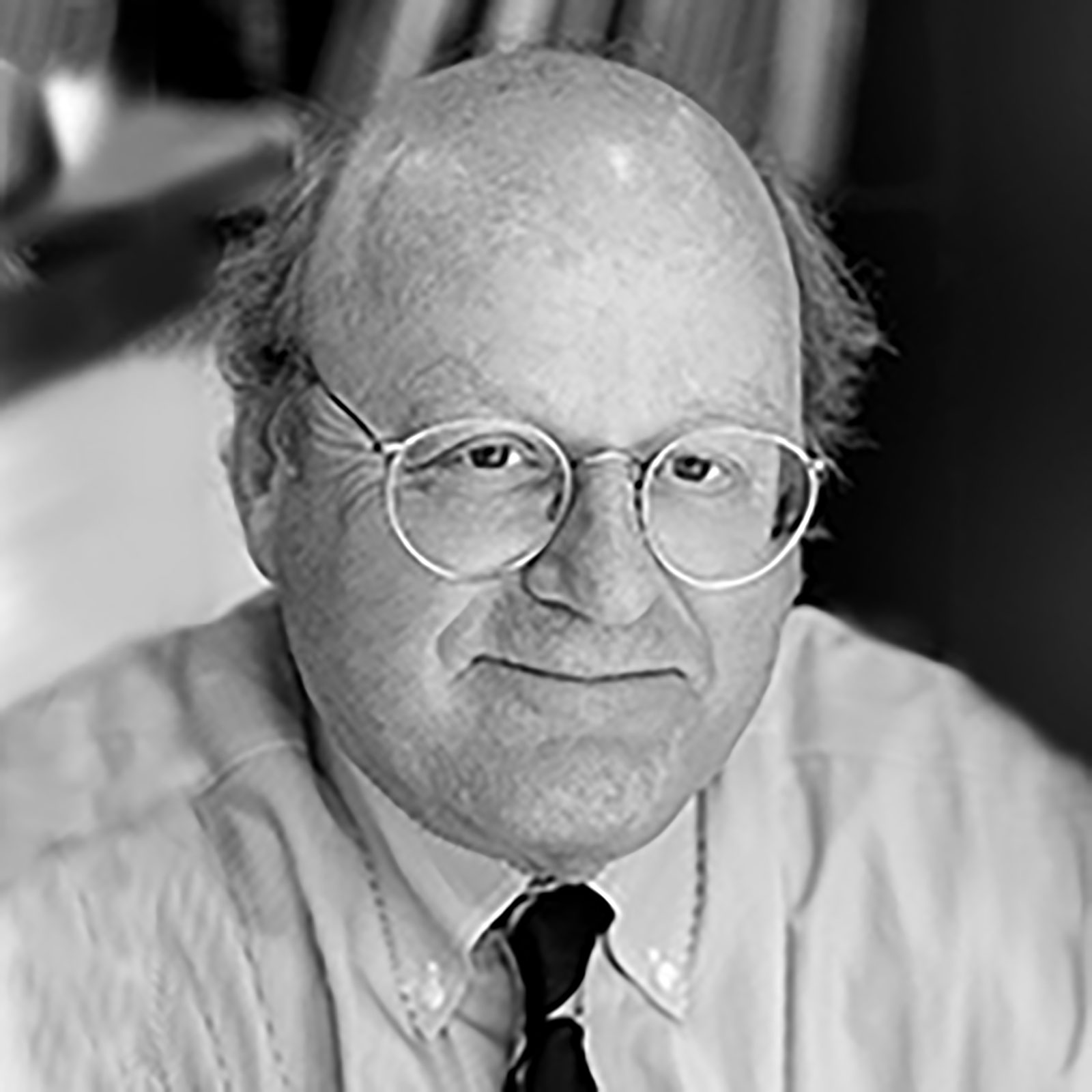 Thomas Beeby joined James Hammond in architectural practice in 1971. In 1972, the firm became Hammond Beeby and Associates. In the ensuing years, Beeby has primarily served as Director of Design, overseeing a range of projects that includes museums, libraries, university buildings, theater and performing arts centers, urban and campus master plans, high-rise and suburban office buildings, renovations of historic structures, religious buildings, retail projects, housing developments and private residences. Beeby is the 2013 Driehaus Award recipient presented through the University of Notre Dame. This award recognizes lifetime contributions to traditional, Classical, and sustainable architecture in the modern world. Beeby was Dean of the Yale University School of Architecture from 1985 to 1991, and later served as Adjunct Professor of Architecture. He was Director of the School of Architecture at the University of Illinois at Chicago from 1980 to 1985, and Associate Professor at the Illinois Institute of Technology from 1978 to 1980. Beeby is Chair of the Richard Driehaus Foundation Award for Architectural Excellence in Community Design Jury. He is a Fellow of the American Institute of Architects. 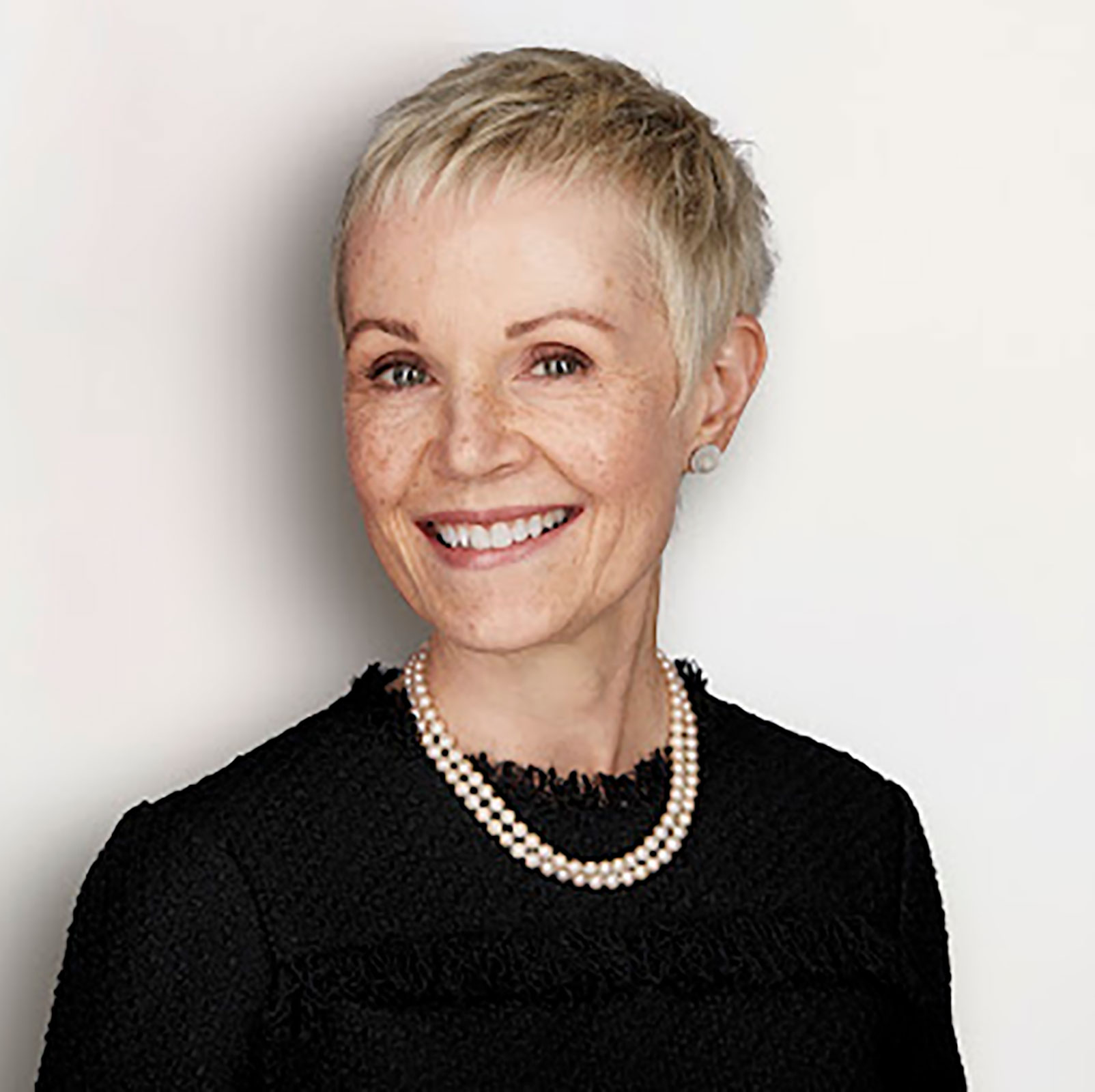 A lifelong resident of the Chicagoland area, Anne Lazar received her bachelor’s degree in Business Administration Marketing and a minor in Math and Computer Science from Loyola University of Chicago. Lazar began her career with Burroughs Corporation as a sales representative in the education segment, selling to schools and universities. She then transitioned to Driehaus Securities Corporation where she worked from 1987 through 1992, managing operations and trading for their international equity portfolios. A strong supporter of arts and culture, children’s health and social services, Lazar has held officer positions and co-chaired a number of annual annual galas for the Women’s Board of Catholic Charities, the Women’s Board of the Joffrey Ballet and the See Chicago Dance gala that honored Richard H. Driehaus and his valuable contributions to the dance world in Chicago. In addition to her time spent as a member of the board of trustees for The Richard H. Driehaus Museum, she currently serves as the Chair of the RHDM Development & Marketing Committee. Lazar is a member of the national board for the Institute of Classical Architecture and Art, and the National Trust for Historic Preservation's Advisory Committee for its Where Women Made History campaign.