Join designers and planners from Chicago and London as we discuss how tall buildings and the zero-carbon agenda affect both cities.

Ever since the world’s first skyscraper was built here in 1885, Chicago has been a city of tall buildings. As its skyline has changed it has inspired other cities around the world to pursue high-rise solutions of their own.

London, on the other hand, is a city traditionally associated with low-rise and lower-density development. Yet, in the past decade a construction boom has rapidly changed London’s skyline, challenging the city’s historical image.

Through tall building design, engineering and planning, both cities are addressing new pressing priorities: first, the need to dramatically reduce carbon emissions in the built environment; and second, the pursuit of sustainable growth following the COVID-19 pandemic.

Key questions this program will seek to answer include:

In this webinar, panelists from Chicago and London will discuss how tall buildings and the zero-carbon agenda affect both cities. Together we will exchange information, debate shared urban issues and compare approaches. 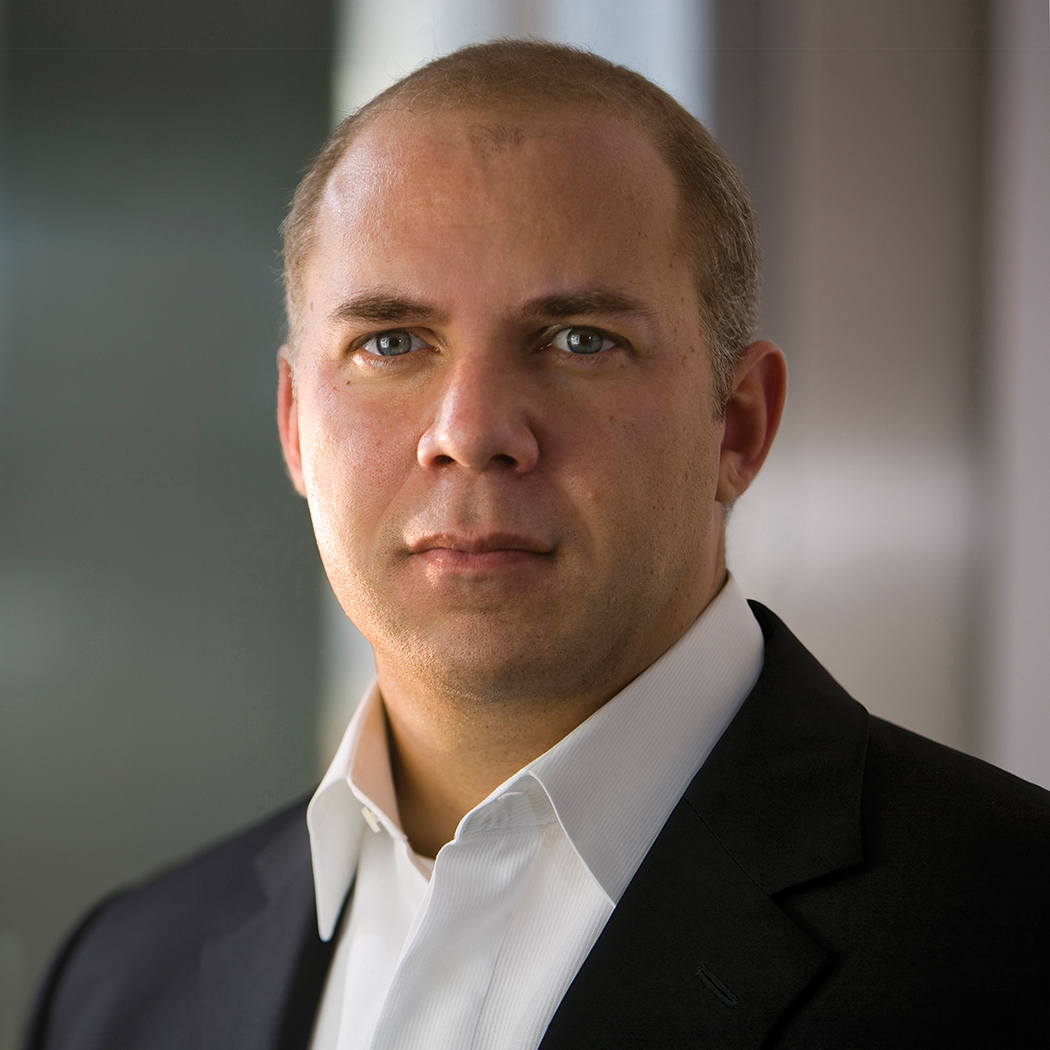 Gordon Gill, FAIA, is one of the world’s foremost exponents of performance based architecture. Ranging from the world’s tallest buildings to sustainable communities, his work is driven by his philosophy that there is a purposeful relationship between formal design and performance; and that there is a Language of Performance, which is the basis of his practice: Form Follows Performance. A founding partner of award-winning Adrian Smith + Gordon Gill Architecture, Gordon’s work includes the design of the world’s first net zero-energy skyscraper, the Pearl River Tower (designed at SOM Chicago), the world’s first large-scale positive energy building, Masdar Headquarters, the world’s tallest tower, Kingdom Tower in Jeddah, Saudi Arabia, and most recently the design of Astana Expo 2017 and its sustainable legacy community for Astana, Kazakhstan.

In 2013 Gordon was elected to The College of Fellows at the American Institute of Architects and in 2015 Adrian Smith + Gordon Gill Architecture was ranked the number one firm in the United States of America by Architect magazine. 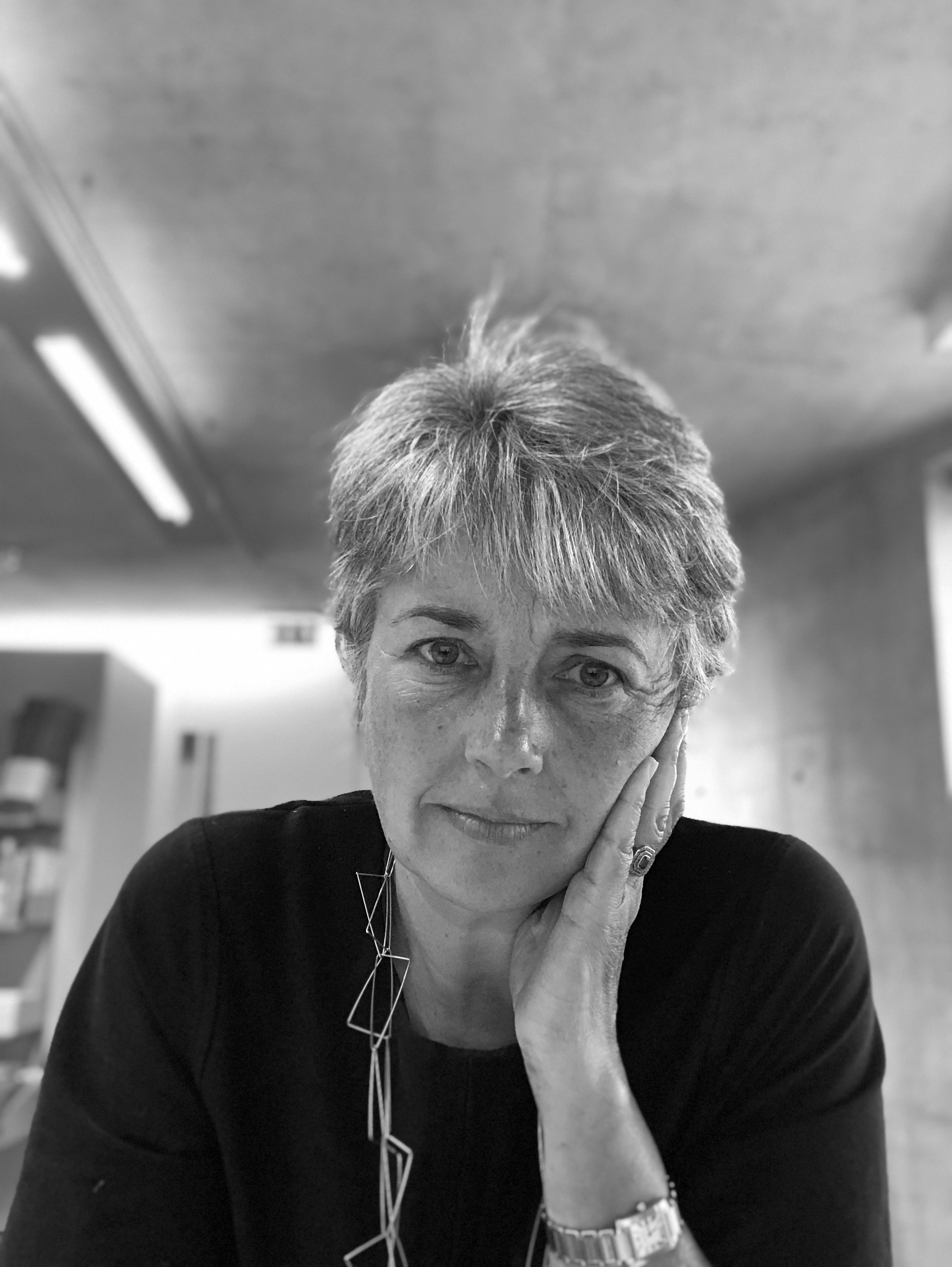 An architect who has worked on an extensive project range from a classroom building to a 40-story tower, Jo is managing partner at Allies and Morrison. She led the collaborative team on 100 Bishopsgate, a highly complex project comprising a tower and neighboring buildings and public realm in the city of London; and currently leads the delivery of major projects for the practice at Elephant & Castle and London Victoria. She is a RIBA and AA Trustee and has been shortlisted for AJ’s Woman Architect of the Year. 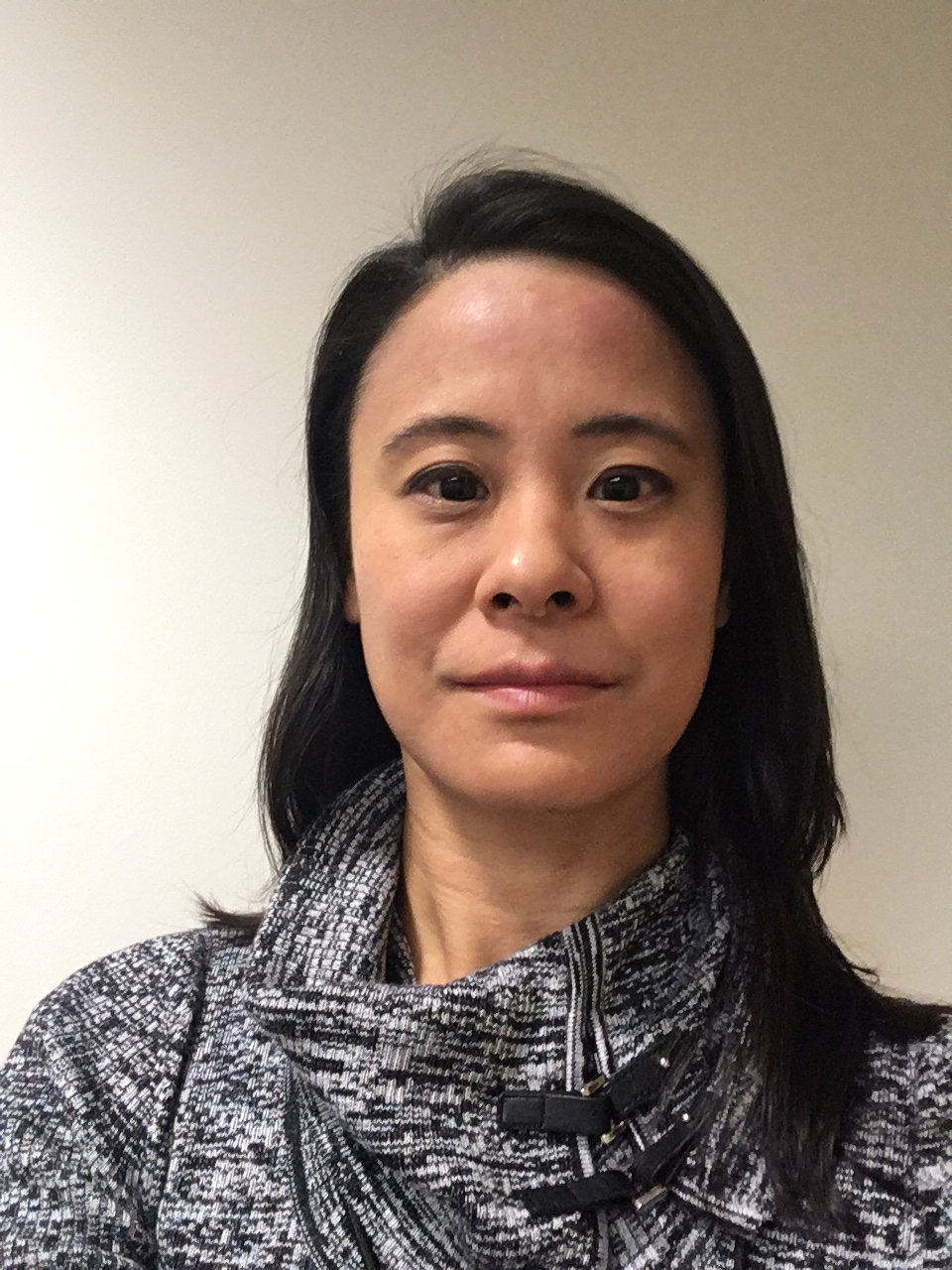 Cindy Roubik is an Assistant Commissioner with the city of Chicago’s Department of Planning and Development (DPD) where she leads the Central Planning Region. Roubik manages the design and planning review process for large scale development proposals and planning initiatives within the city's central area, including its lakefront, downtown riverfront, and industrial corridors. Prior to civil service, Roubik worked as an architect for several mixed-use high-rise projects. She is originally from Montreal and is an alumnus of McGill University’s School of Architecture.

This program is presented in partnership with NLA