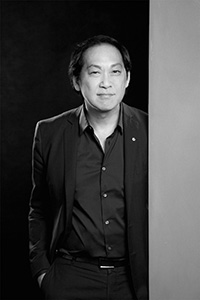 Bruce Kuwabara is a founding partner of KPMB Architects, a leading Canadian practice. In 2012, he was invested as an Officer of the Order of Canada for shaping its “built landscape in lasting ways.” He has earned public and critical recognition for projects including Canada’s National Ballet School, Bell Lightbox and The Canadian Museum of Nature. In addition to the new Kellogg School of Business at Northwestern University, his current projects include the Remai Modern Art Gallery of Saskatchewan, 20 Washington Road at Princeton University and the Global Centre for Pluralism for the Aga Khan Foundation in Ottawa. 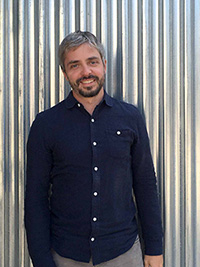 Architect Todd Zima is a Design Principal at Chicago-based Studio Gang. He has focused on the Studio’s institutional work, with special attention to cultural-ecological connections and community-influenced design. His recent projects include the Arcus Center for Social Justice Leadership at Kalamazoo College and the Campus North Residence Hall at the University of Chicago. Todd’s interest in the tensions and synergies between nature and the city informed the studio’s designs for the Nature Boardwalk at Lincoln Park Zoo, a project that transformed an artificial pond into a renewed ecological habitat. 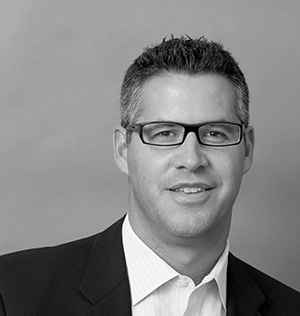 Scott Seyer is a principal and senior project designer at Goettsch Partners. He has played an integral role in the design of many national and international projects, including some of the firm’s highest profile assignments. Select recent work includes the Northwestern University Ryan Center for the Musical Arts, the Park Tower at Transbay office building in San Francisco, two office and headquarters buildings in the UAE for Al Hilal Bank, three 50-story office towers along Chicago’s Wacker Drive for The John Buck Company and a 40-story headquarters tower for an electronics company in Taipei, Taiwan.

Open House Chicago is one of the largest architecture events of its kind in the world. The free festival…

Don’t miss this rare opportunity to experience a book club led by the author himself! Richard Cahan…