Hear about three new towers overlooking Grant Park that will transform the South Loop skyline: 1000M (by JAHN), Essex on the Park (by Hartshorne Plunkard/Oxford Capital) and One Grant Park (by Rafael Viñoly Architects).

Join the lead designers and project developers as they share their projects, inspirations and latest designs. 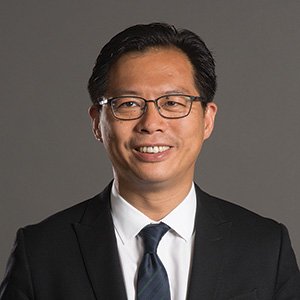 Chan-li Lin is a partner at Rafael Viñoly Architects, where he has worked for more than 25 years. His portfolio includes a wide range of projects for universities, municipalities and private clients in the U.S., the Netherlands and Japan.

Lin has led teams in design competitions that resulted in firm commissions, including the David L. Lawrence Convention Center in Pittsburgh and the Hills at Vallco mixed-use development in Cupertino, California. He is currently serving as project director for One Grant Park tower in Chicago and the new Stanford Hospital and splits his time between Chicago, California and New York, overseeing project teams in all locations.

Lin received a Master of Architecture and a Bachelor of Art and Design from the Massachusetts Institute of Technology. 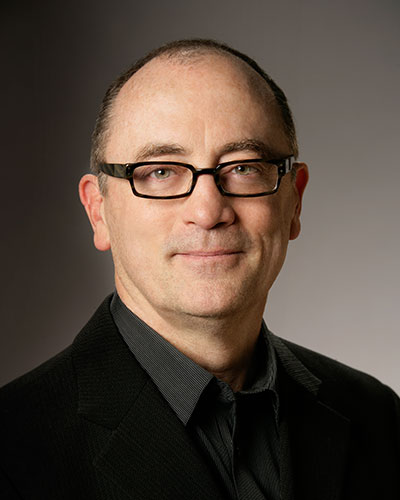 James Plunkard is the co-founder of Hartshorne Plunkard Architecture, an award-winning architecture, planning and interior design firm that specializes in large-scale, privately funded real-estate work. In 2016, the firm designed projects throughout the U.S. totaling nearly $1 billion.

Philip Castillo is a partner and executive vice president at JAHN, where he has worked on large scale urban developments such as the Sony Center in Berlin, Germany and the Suvarnabhumi International Airport in Bangkok, Thailand. In Chicago, his portfolio includes smaller projects like the Harold and Margo Schiff Residences.

Philip enjoys working on projects that perform on a very high level, while increasing user comfort and being respectful of our environment. He was inducted into the AIA College of Fellows in 2010 and is a member the organization’s Large Firm Round Table and the Chicago Committee on High Rise Buildings. He has also taken part in international speaking engagements at the CTBUH World Conferences in Melbourne, Australia and Mumbai, India.