What are Chicago's most endangered buildings? Find out at the unveiling of Preservation Chicago's 18th annual "Chicago 7" list. The list identifies architecturally significant structures that preservationists hope to save from the wrecking ball. 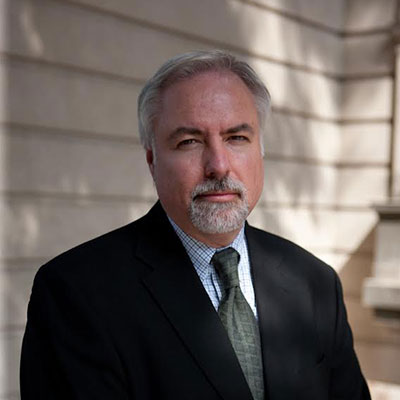 Ward Miller is the executive director of Preservation Chicago, a position he has held since 2013. For more than 30 years, Miller has advocated for the preservation of Chicago’s historic buildings. He spent two decades on the issues committee for Landmarks Illinois and served as vice president of Logan Square Preservation for 15 years. He also helped the City Club of Chicago in its efforts to save the Chicago Theater, the Page Brothers Building and several buildings on Block 37. Prior to his current role, he worked on many other restoration projects including Holy Family Church, Frank Lloyd Wright’s Heller House and the grand staircase of the Art Institute of Chicago.