With his famous Glass House design, Philip Johnson set the stage for his long and controversial career. Hear Dallas Morning News architecture critic Mark Lamster discuss “The Man in the Glass House,” his new biography on this fascinating architect.

When Philip Johnson died in 2005 at the age of 98, he was still one of the most recognizable and influential figures on the American cultural landscape. The first recipient of the Pritzker Prize and MoMA's founding architectural curator, Johnson made his mark as one of America's leading architects with his famous Glass House in New Canaan, Conn. and his controversial AT&T Building in New York City. Today, his work can be found in nearly every large city in the country. But Johnson’s most natural role was as a consummate power broker and shaper of public opinion. 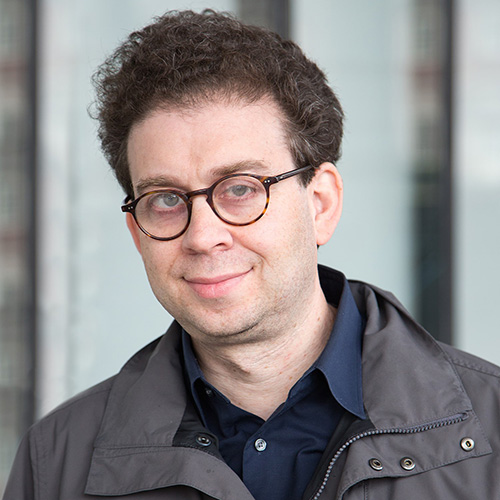 Mark Lamster is the architecture critic for the Dallas Morning News, a professor in the architecture school at the University of Texas at Arlington and a Loeb Fellow of the Harvard Graduate School of Design. His work has appeared frequently in national publications and magazines, including the New York Times, the Los Angeles Times and the Wall Street Journal. A native of New York City, he now lives with his family in Dallas.