What are signs of change on Chicago’s Magnificent Mile? Hear why new experiments in branded design—like the eye-catching Burberry store and the Starbucks Reserve Roastery—appeal to today’s consumers.

A panel of retail experts will discuss how the Burberry flagship store—a signature work of “branded architecture”—the ambitious Starbucks Reserve Roastery and other new and notable projects illustrate larger market shifts in the retail landscape. 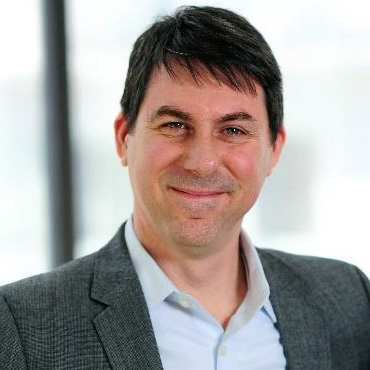 Jay Longo is a Principal at Solomon Cordwell Buenz and serves as part of the firm’s commercial office leadership team. He has more than 20 years of experience, along with an impressive portfolio of office, urban mixed-use development and institutional projects. His design work focuses on high-performance façades, digital fabrication and sustainable strategies for clients across the world. Prior to joining SCB, Longo served as President of Forum Studio and a Founding Partner of The Longo Park Design Workshop. He has also held leadership positions at Gensler, where he was a principal, design director and co-leader of the firm’s headquarters practice area. 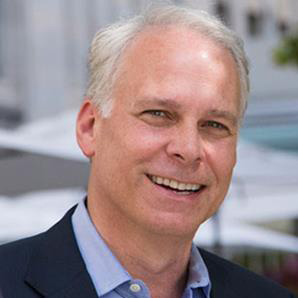 David Stone has consistently been one of the leading landlord and tenant representatives in the Downtown Chicago area and was named the Chicago Retail Broker of the Year by Crain's Chicago Business. He's earned a reputation as a respected leader within the industry and an adviser to many of his colleagues. He started his Real Estate career at CBRE's Downtown Chicago office, focusing on urban retail. David was appointed by the City of Chicago Department of Planning to the Retail Advisory Committee for the Mayor's Task Force on State Street and the Mayor’s Task Force on Wabash. He also serves on the Magnificent Mile Association's Sign and Urban Design Committee. 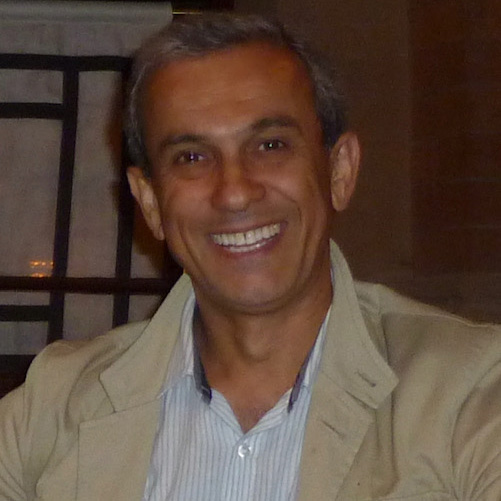 Ray Tareghian has been in retail since the age of 16. He spent 45 years with Burberry, retiring in 2018 as Senior Visual Merchandising Manager after helping open 100 stores across North America. Ray began apprenticing with the retailer in London in 1973, and in 1981 came to Chicago to open what was then America's second Burberry location. Ray studied Visual Arts at Central Saint Martins - University of the Arts London and Interior Architecture and Space Design at the School of the Art Institute of Chicago. He has received numerous honors for his displays including a Lifetime Achievement Award at the annual Project Windows awards. 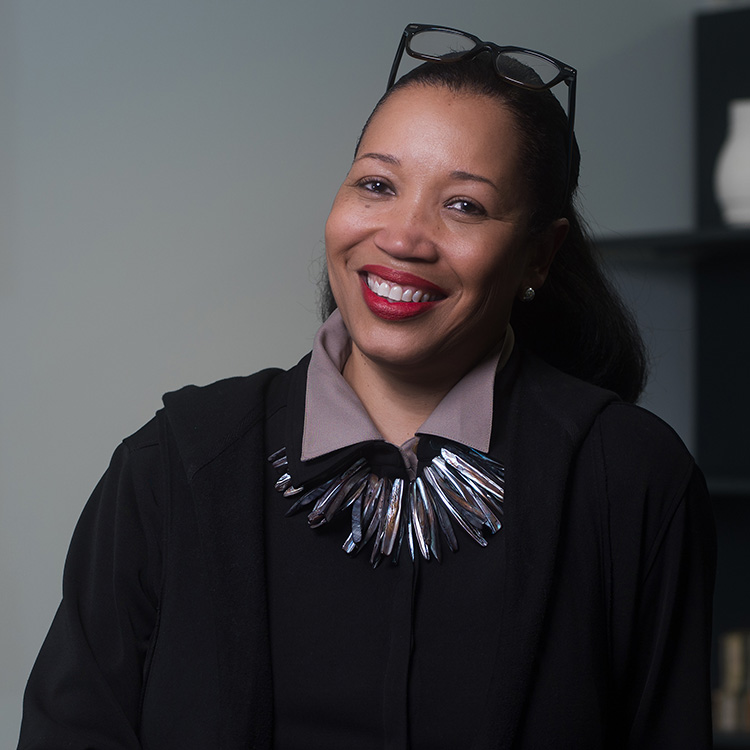 As the Executive Vice President and Chief Executive Officer of the International Interior Design Association (IIDA), Cheryl Durst oversees the strategic direction of IIDA, curates and publishes Perspective, the Association’s thought-leadership journal, leads the Association’s International Board of Directors and manages the IIDA professional staff. In recognition of her contributions to IIDA and the profession of design, Cheryl was awarded Honorary IIDA Fellowship by the International Board of Directors in 2009. In 2015 and 2017, she was named one of Newcity’s Design 50, an annual list of influencers who promote and present design in Chicago. She was inducted into the prestigious Interior Design magazine Hall of Fame in 2016, as the first recipient of its Leadership Award.