The great swath of prairies from Canada to Texas has inspired and guided the photography of Terry Evans for 40 years. During this talk organized by MAS Context, Terry will show photos of ancient prairie, fracking sites and Chicago's environmental pollution.

This program is a part of MAS Context’s 2018 Spring Talks series. MAS Context, a quarterly journal created by MAS Studio, addresses issues that affect the urban context. Each issue delivers a comprehensive view of a single topic through the active participation of people from different fields and different perspectives who, together, instigate the debate.

This event is presented and ticketed by MAS Context. Admission is free, but space is limited. 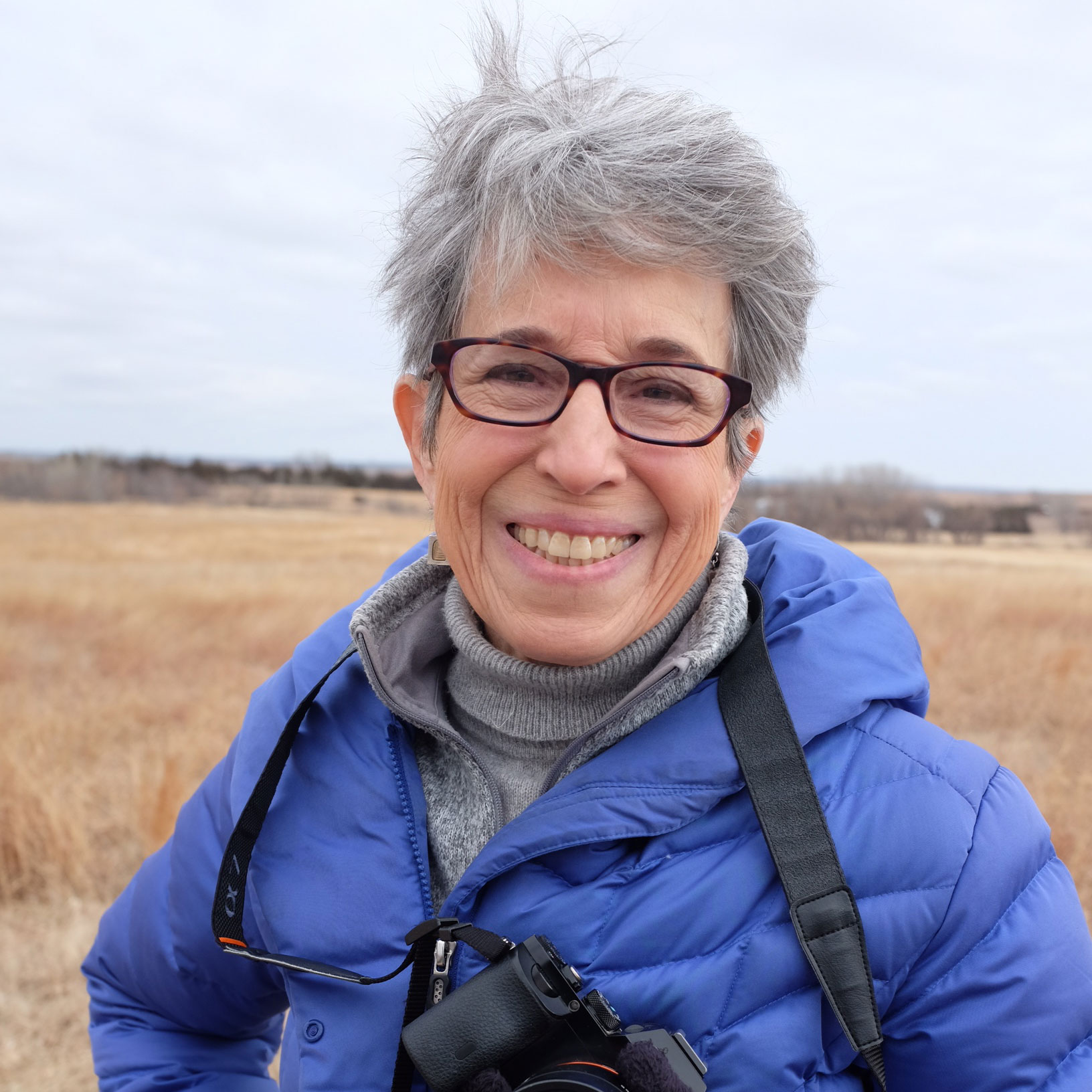 The prairie ecosystem has been a guide for Terry Evans since 1978. She photographs the prairies and plains of North America, the urban prairie of Chicago and landscapes threatened by climate change. Combining both aerial and ground photography, she delves into the intricate and complex relationships between land and people, especially recently where local people’s landscape is threatened by corporate industrialization.

Explorations of the effects of industrial land use on local people haveled her to photograph in Southeast Chicago, Illinois with local people who fought petcoke storage in their neighborhood on the banks of the Calumet River.