In 1937, former Bauhaus professor Moholy-Nagy founded what would become the IIT Institute of Design, declaring it "The New Bauhaus." One year later, Mies—the last director of the Bauhaus—moved to Chicago to lead the school's architecture department.

This morning seminar explores the influence these two Bauhaus masters had on IIT's campus and curriculum—and in turn, Chicago's architectural landscape. IIT Professor Emeritus of Architectural History Kevin Harrington will lead this illustrated talk on their work and legacy. 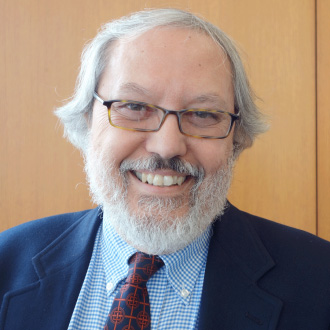 Last year, an astonishing architectural discovery occurred at the Illinois Institute of Technology—remnants…