The conflagration that tore through Chicago in October 1871 is often credited with rewriting our city’s history. Like most everything from that era, the Great Fire’s aftermath was an opportunity for those on the make. But was it really so clear-cut?

In this special 90-minute virtual event, we’ve assembled a broad panel of historians to answer your every question about the true impact of the Great Chicago Fire and the popular myths that continue to drive the city’s sense of self. We will consider a mix of stories examining: 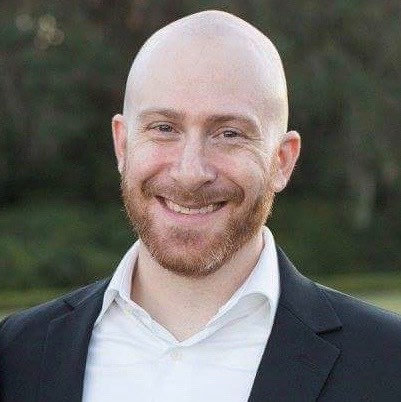 Adam Rubin is an architectural historian who has worked as a researcher, writer, and preservation educator in cities across the country. He currently serves as Director of Interpretation at the Chicago Architecture Center. 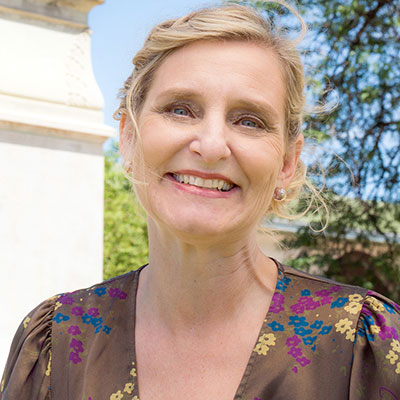 Julia has worked as a historian and preservationist for the Chicago Park District for more than 28 years. She has written extensively about historic landscapes, artwork, and architecture within Chicago's public sphere. Catch up with her at Julia Bachrach Consulting. 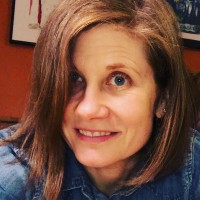 Mindy Spitzer Johnston is an archivist, curator and historian who currently serves as the Digital Media Manager for Encyclopaedia Brittanica. Throughout her career she has provided research and consulting services to museums, libraries, and media producers interested in the preservation and use of archival photographs and other historical materials. She currently serves as a Board Member for the Abraham Lincoln Presidential Library and Museum in Springfield, Illinois. 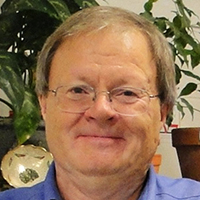 Gerald Larson is a Professor Emeritus of Architecture at the University of Cincinnati, where he taught architecture and architectural history for over 40 years. His research project has been the skyscraper and the Chicago School of Architecture, on which he has written and spoken in a variety of international forums. Follow him at thearchitectureprofessor.com. 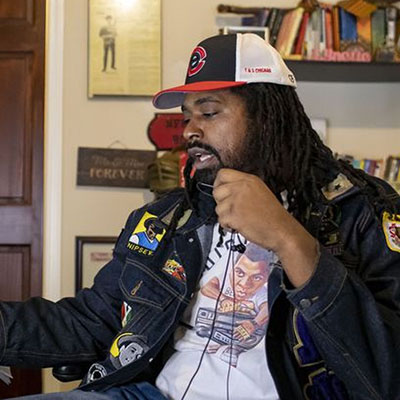 Shermann “Dilla” Thomas is a burgeoning Chicago historian with a passion for accurately recording the history of the greatest city on earth. You may have seen him on TikTok where his 60-second videos have gone viral with over 1.5 million views.