Join CAC Docents Donna Gabanski and Joan Winstein as they unveil some of the most outstanding features of this special relationship spanning the globe. It's a unique lens for viewing some of our most treasured buildings from the 1890s to the present. 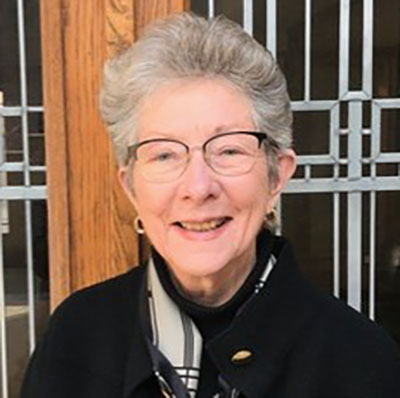 Donna was born and raised in Chicago and always had a love for the city and its architecture. She became a CAC Docent in 1994 when she retired from a career teaching high school mathematics. After her initial training, Donna learned the Frank Lloyd Wright in Oak Park tour and is co–tour director of Frank Lloyd Wright by Bus. 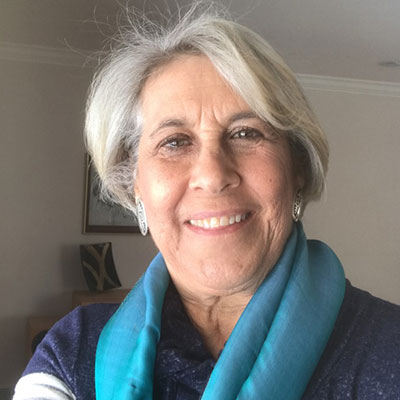 Joan has long been a student of Japan, having lived there for a number of years and also studied the language and history extensively. Knowledge of Japanese led to a long career in banking, which brought Joan to Chicago many years ago. She has her own business now and always enjoys the opportunity to travel to Japan. Joan became a CAC docent in 2012, leads five different tours, and is the co-tour director of the University of Chicago Campus Architecture Tour.