Exclusively for CAC members • 93XRT radio host Lin Brehmer stops at sites of significance in the history of rock music in downtown Chicago on this virtual tour. 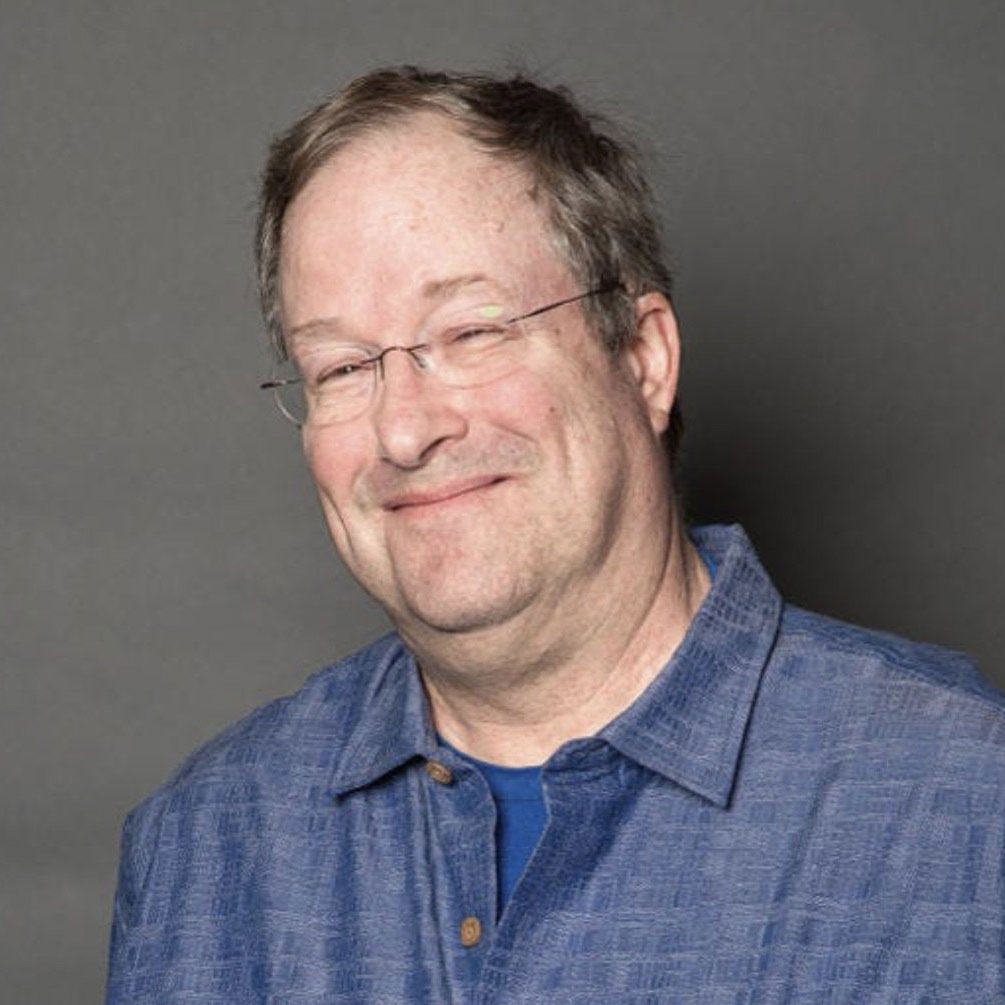 Lin Brehmer had a love of architecture instilled in him at an early age thanks to his father, a draftsman at Skidmore, Owings & Merrill. He is currently the weekday midday host on 93XRT from 10am to 2:30pm, after spending 28 years as the host of the XRT Morning Show. Lin is perhaps best known as the author of “Lin’s Bin” a series of radio essays that air on Mondays at 11:15am and 6:15pm. He first came to WXRT as music director in 1984. From 1984 to 1990, he received a series of national trade magazine awards that named him "Album Music Director of the Year" and later honored him as “Music Director of the Decade.” 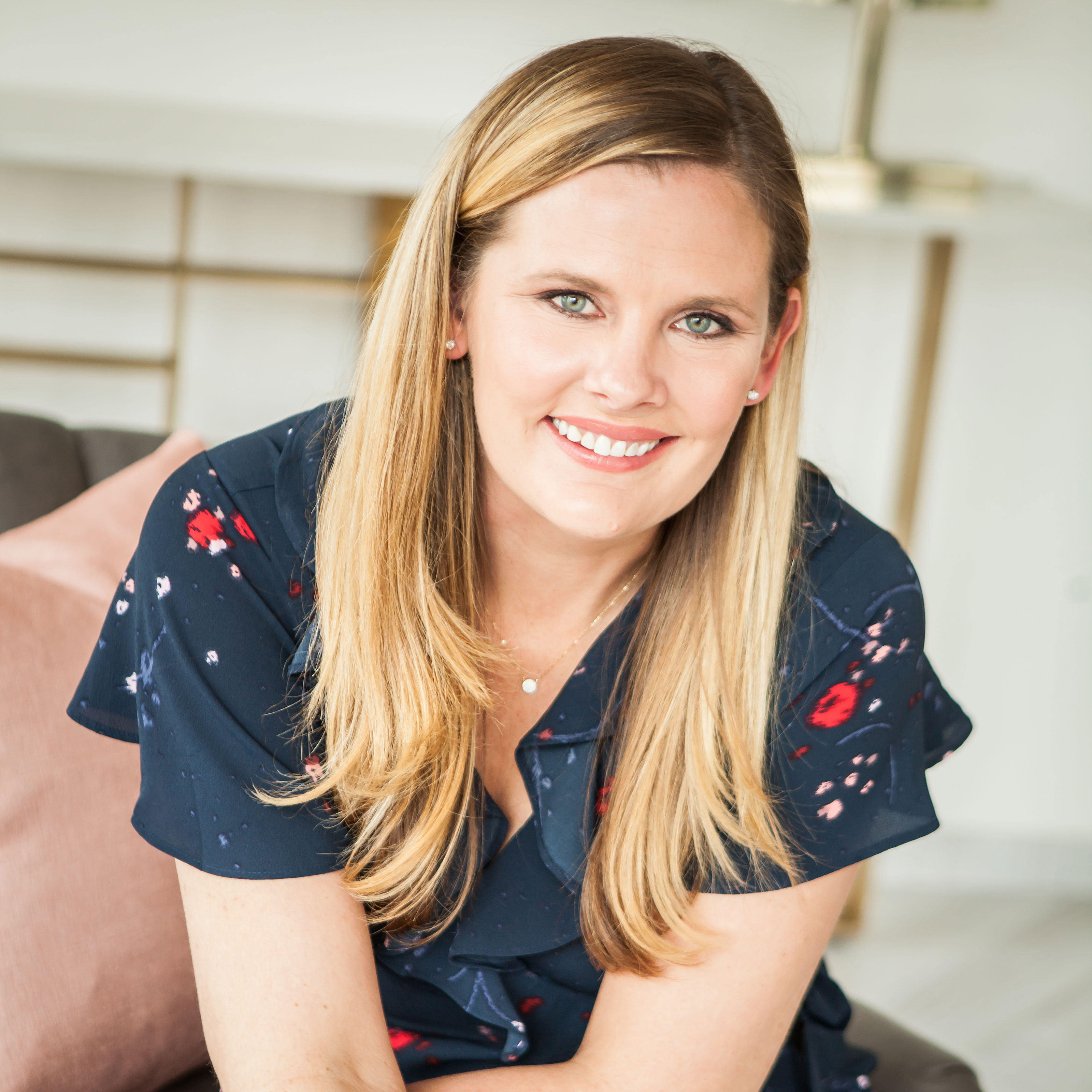 Lisa Pickell is the president of Orren Pickell, a design/build firm specializing in luxury homes. In 2017, she was recognized by Constructech magazine as one of the nation’s leading Women in Construction. She was named Remodeler of the Year by the Home Builders Association of Greater Chicago in 2009, and was selected as one of Professional Remodeler magazine’s “40 Under 40” in 2011. Lisa graduated from Miami University in Oxford, Ohio with a business degree in marketing and a minor in art and architectural history. Aside from being a CAC docent since 2015, she is also a volunteer diver with the marine mammal program at the Shedd Aquarium.