Join us as we take a close look at segregation in the built environment with WBEZ’s Natalie Moore and artist and architect Amanda Williams. We’ll examine how our choices and attitudes greatly shape the city around us.

Both lifelong natives of the South Side, Natalie and Amanda regularly explore themes of home, place and race in their work. The two friends and collaborators will share ideas from Natalie's new book, "The South Side: A Portrait of Chicago and American Segregation," and Amanda's Color(ed) Theory, a place-based commentary that was featured in the 2015 Chicago Architecture Biennial. 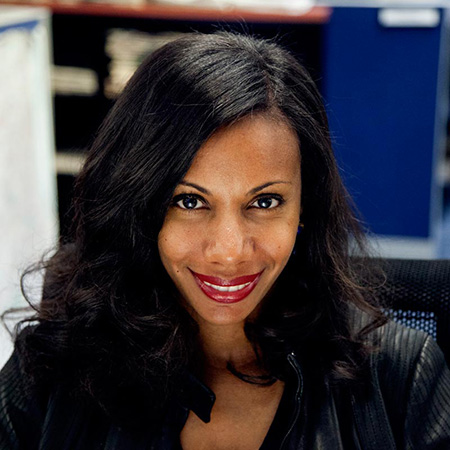 Natalie Moore is WBEZ’s South Side reporter and author of “The South Side: A Portrait of Chicago and American Segregation.” She is also the co-author of “Deconstructing Tyrone: A New Look at Black Masculinity in the Hip-Hop Generation” and “The Almighty Black P Stone Nation: The Rise, Fall and Resurgence of an American Gang.” Prior to joining the WBEZ staff in 2007, Natalie was a city hall reporter for the Detroit News, an education reporter for the St. Paul Pioneer Press and an Associated Press reporter in Jerusalem. She has won several journalism awards, including the Casey Medal for Meritorious Journalism and the Studs Terkel Community Media Award. 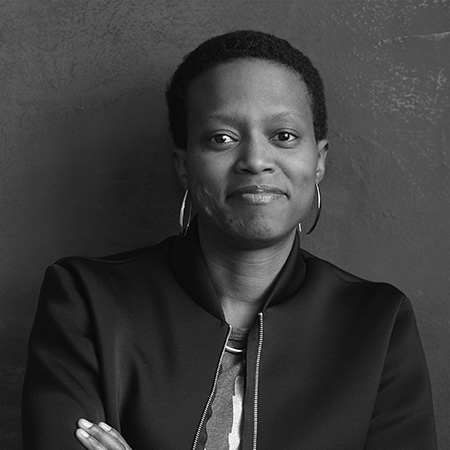 Amanda Williams is a visual artist who trained as an architect at Cornell University. She is best known for her series “Color(ed) Theory,” in which she painted the exterior of soon-to-be demolished houses on the South Side with a culturally charged color palette, as a way to mark pervasiveness of vacancy and blight in black urban communities. The project was exhibited at Chicago’s inaugural Chicago Architecture Biennial. Amanda’s work has also been displayed at the Museum of Contemporary Art in Chicago and the Arts Club of Chicago. She has lectured on art and design in the public realm and recently served as an adjunct professor at the Sam Fox School of Art + Design at Washington University in St. Louis.