The original CAC exhibition examined the movements that dominated past eras: the growth of local industry, the religious and residential life, the thriving entertainment and the people who made up the fabric of this neighborhood.

A host of speakers, including Learning from North Lawndale: Past, Present and Future Curator and 2021 Chicago Architecture Biennial Artistic Director David Brown, bring their unique perspectives to the conversation. 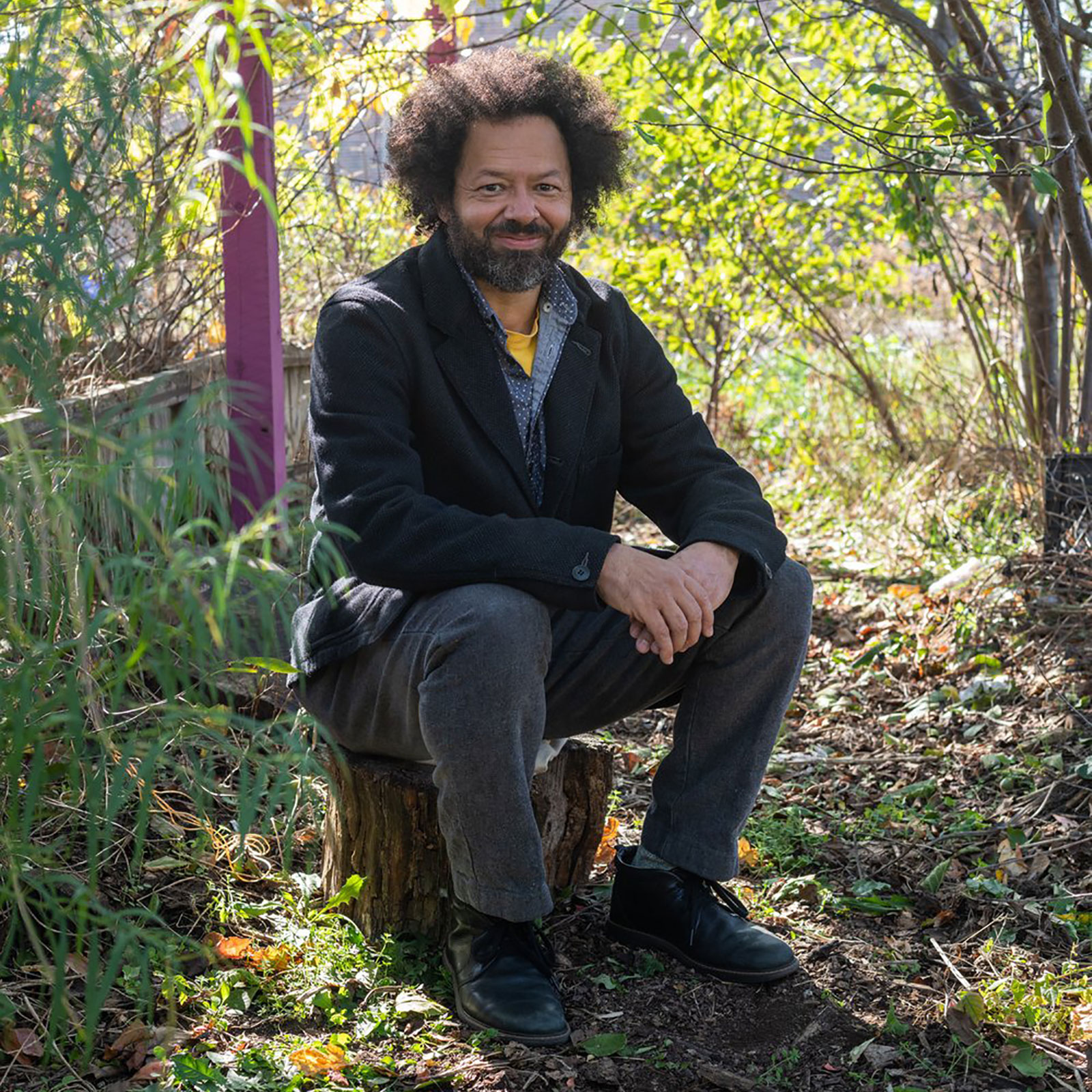 David Brown is Artistic Director for the fourth edition of the Chicago Architecture Biennial, titled "The Available City." Brown is a designer, researcher and educator based at the School of Architecture at the University of Illinois at Chicago. His work investigates non-hierarchical, flexible and variable approaches to urban design. His concept and title for the 2021 edition, The Available City, asks us to consider the impact collective space can have in cities today. The concept is rooted in a decade of research into the urban design potential of Chicago’s 15,000 city-owned vacant lots. Iterations of the speculative design have been exhibited in the 2012 Venice Architecture Biennale and the 2015 Chicago Architecture Biennial.

Brown’s essays and drawings presenting the transformative impact The Available City can have on Chicago’s South and West Sides are found in "CENTER 18: Music in Architecture—Architecture in Music," the "Oxford Handbook of Critical Improvisation Studies, volume 2," and "Flat Out 4." Brown also curated a 2006 exhibit at the Chicago Architecture Center, “Learning from North Lawndale,” that helped launch the work he pursues to this day. 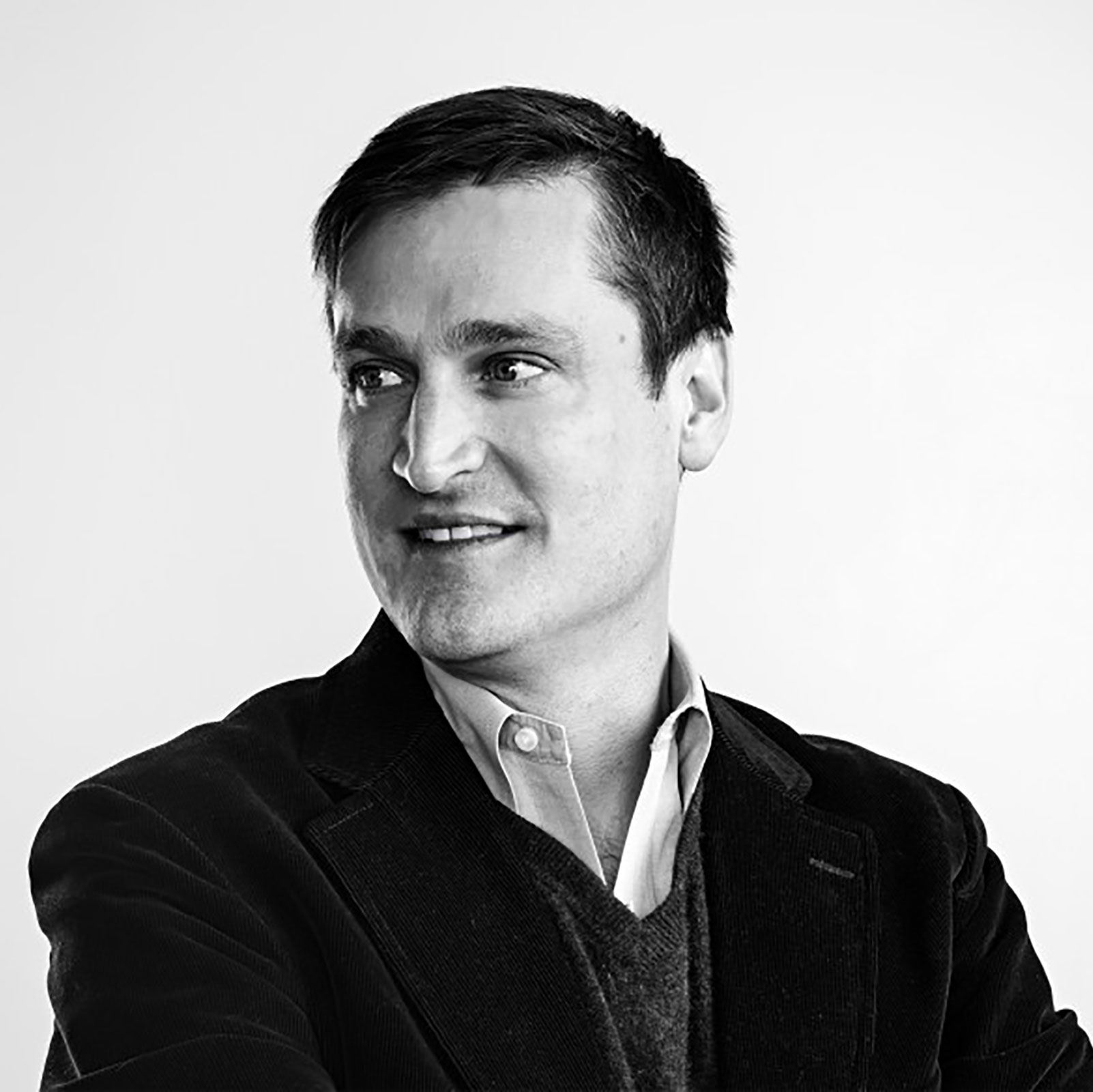 Ned Cramer is an architecture and design communication advisor based in Washington, D.C. He was the founding editor-in-chief of Architect, the official publication of The American Institute of Architects, serving from 2006 to 2020. Prior to joining the magazine, Cramer was the first full-time curator of the Chicago Architecture Foundation (CAF). In 2012, he co-curated “Spontaneous Interventions” in the U.S. Pavilion at the 2012 Venice Architecture Biennale.

Cramer is a frequent speaker and writer on architecture, design, urbanism, and related subjects and is an active voice in the design community, having served on the U.S. General Services Administration’s Design Excellence National Peer Registry, the selection committee for the National Building Museum’s Scully Prize, the Cranbrook Academy of Art National Advisory Committee, and countless competition juries and graduate student reviews. 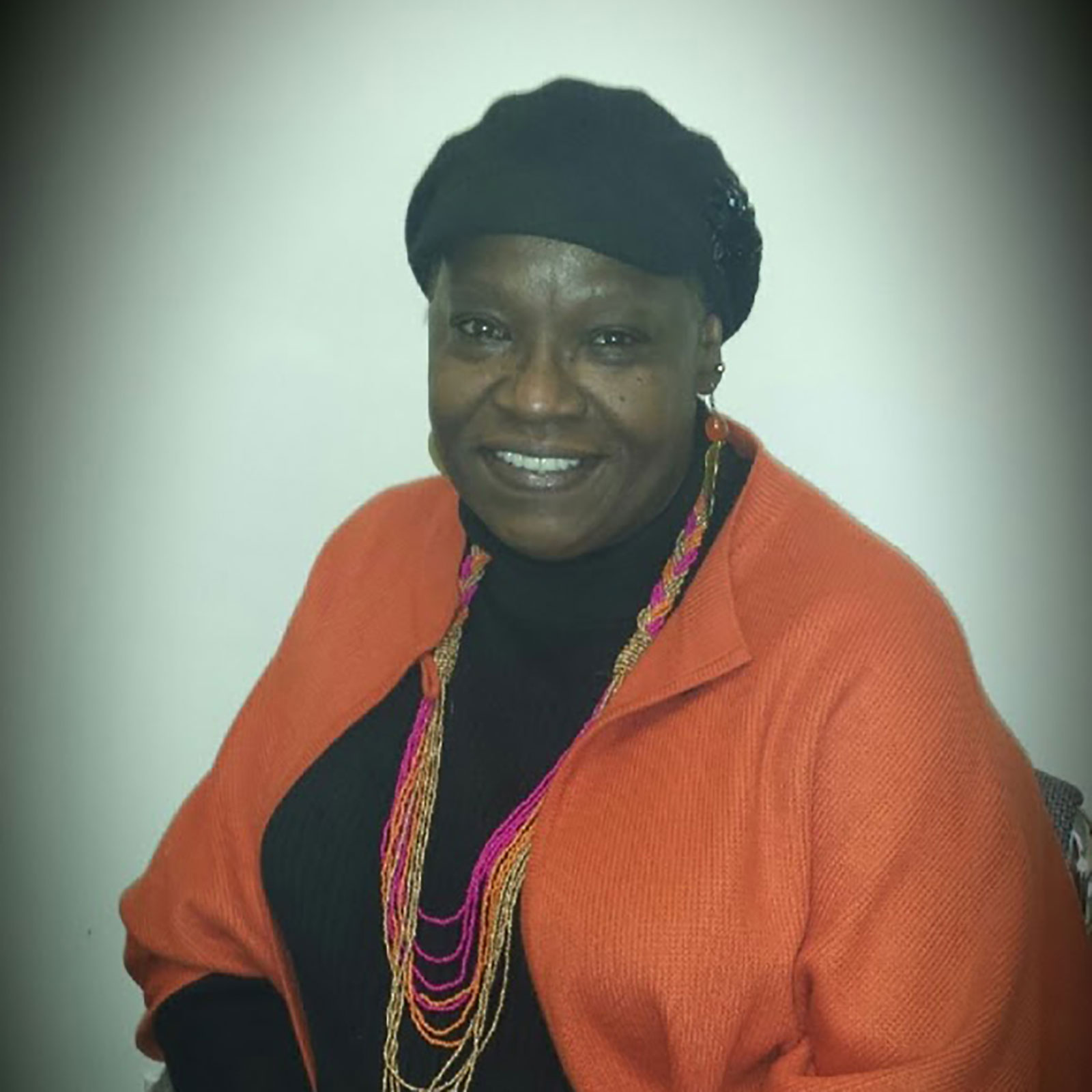 Blanche Killingsworth is the President and co-founder of the North Lawndale Historical Society, an organization whose mission is to research, educate and archive the history of Lawndale. She is a long-time North Lawndale resident and community activist. Killingsworth has worked with many organizations and community members to preserve Lawndale history. She is a Diversity Scholar of the National Trust for Historic Preservation.