Join us in a conversation with representatives of the Bronzeville Historical Society, Chinese American Museum of Chicago and the National Hellenic Museum on safeguarding cultural heritage in the face of urban change. This program is part of Open House Chicago.

Our panelists will reflect on the complexities and impacts of top-down gentrification and urban development, and how cultural heritage can be used as forces for celebration, revitalization and fighting against cultural and historical erasure.

The conversation is inspired by the Chicago Ethnic Arts Project Collection of the American Folklife Center, Library of Congress, which organizes an archival collection of thousands of photographs, audio recordings and other materials generated during a cultural documentation project undertaken across the city in 1977.

This program is in partnership with the Chicago Cultural Alliance. 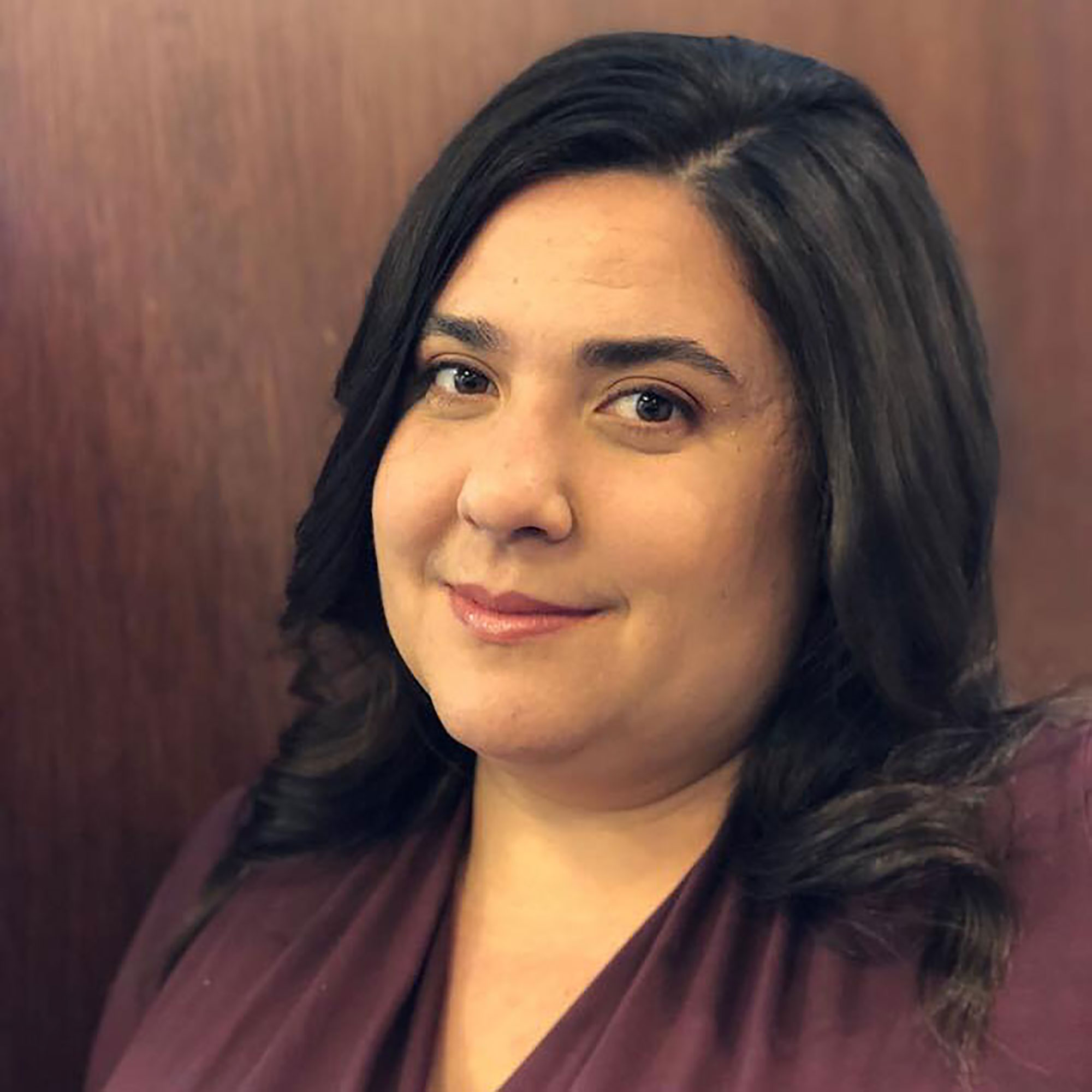 Katherine Kelaidis is Resident Scholar at the National Hellenic Museum in Chicago. She holds a B.A. in Classical Languages from University of California at Berkeley and Ph.D. in Classics from the University of London. 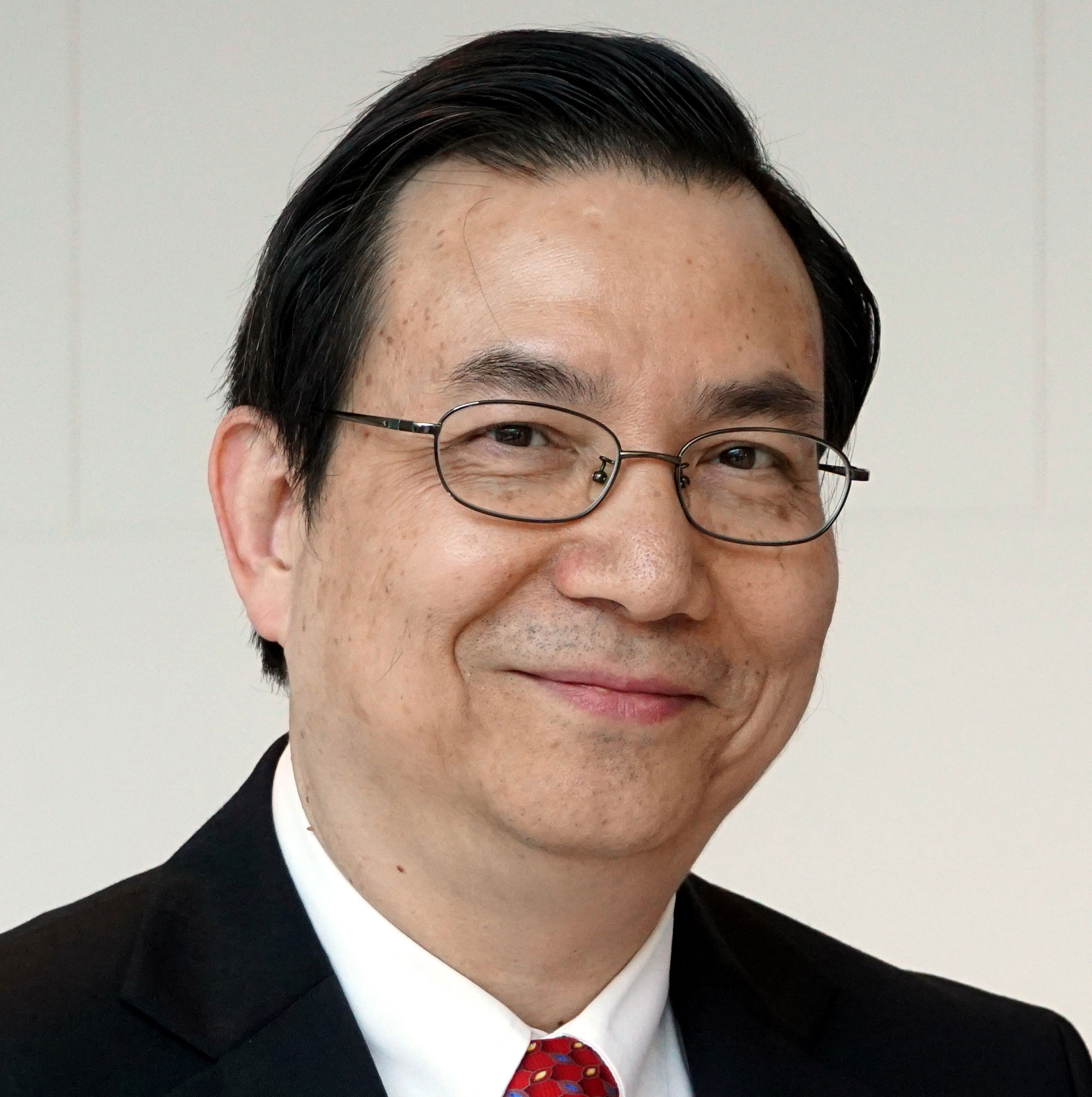 Ben Lau is currently the Executive Director of the Chinese American Museum of Chicago (CAMOC) which is the only Chinese American Museum in the Midwest. He manages the operations, fundraising, and programs for the museum. The museum serves 8,000 visitors annually through a series of public programs, exhibitions, community events, and collaborative programs. Before joining the Museum in March 2019, Ben was the Program Manager of Employment and Financial Empowerment at Chinese American Service League (CASL), a nonprofit community-based and most comprehensive social service agency in the Midwest. He currently serves on the Board of Directors of Consumer Action, a national entity which advances consumer rights, nation-wide. 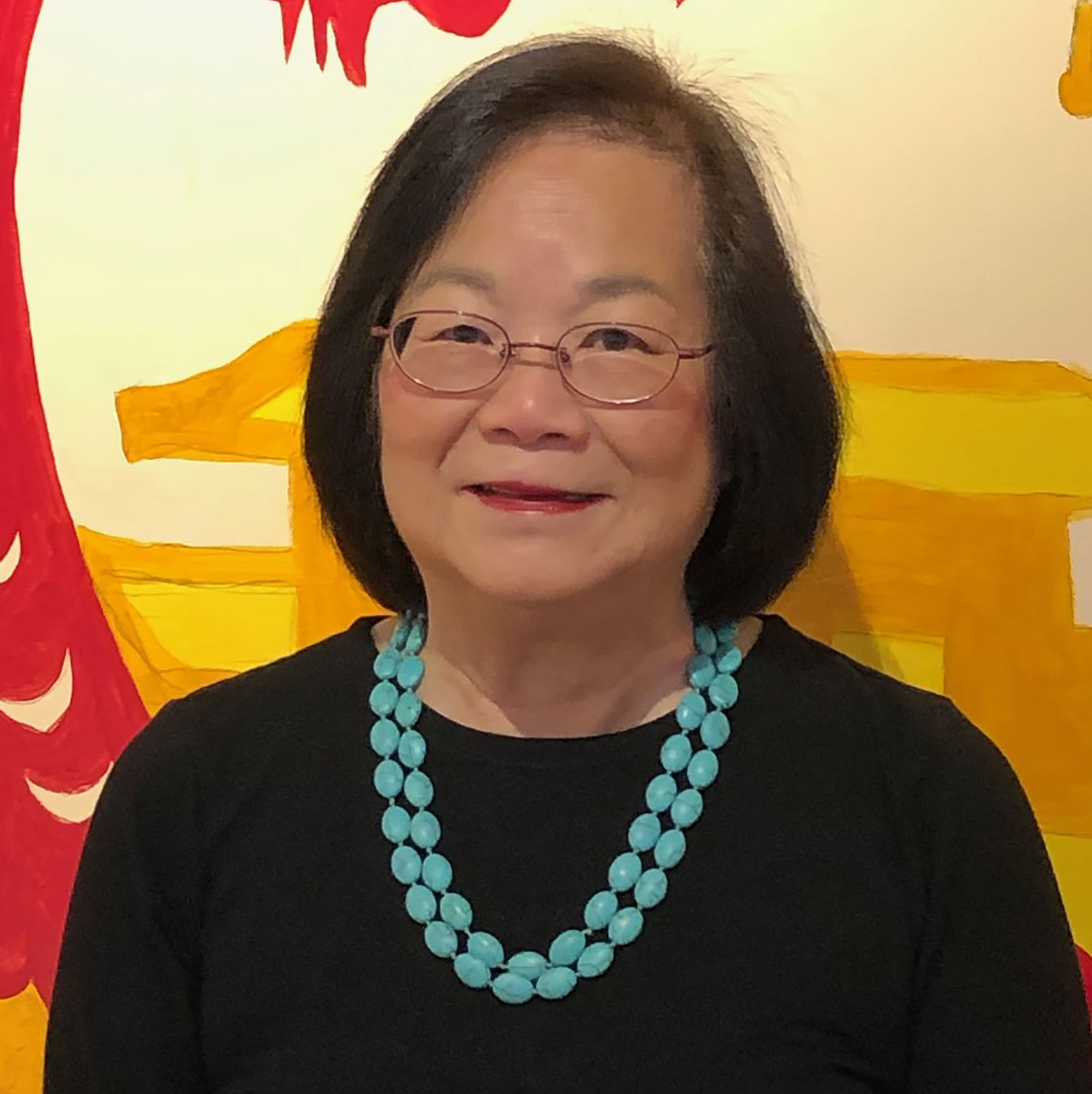 As a proud product of Chicago Public Schools, Soo Lon Moy was employed as a certified Cantonese Bilingual Teacher of CPS for over thirty years. Since 2004, Soo Lon has served on the Board of Directors of the Chinatown Museum Foundation, which governs the Chinese American Museum of Chicago. She was co-editor and one of the writers for Chinese in Chicago 1870-1945, published in 2005 by Arcadia Publishing Company. She served as President of the Board of Directors from 2012-2020. She has chaired the Exhibition Committee since 2006. The Exhibition Committee can proudly say that all the educational exhibits have been created in-house except for one recent loan exhibition about the contributions of the Chinese Railroad Workers in completing the Transcontinental Railroad in 1869. The exhibits and programs continue to tell the important stories and struggles of the Chinese immigrants, to educate visitors about the Chinese diaspora and learn of the contributions made by Chinese Americans. In addition, Soo Lon served on the Board of Directors for the Chicago Cultural Alliance (CCA) from 2011-2017, an active consortium of 43 Chicago-area cultural heritage museums, centers and historical societies whose mission is to connect, promote and support centers of cultural heritage for a more inclusive Chicago. 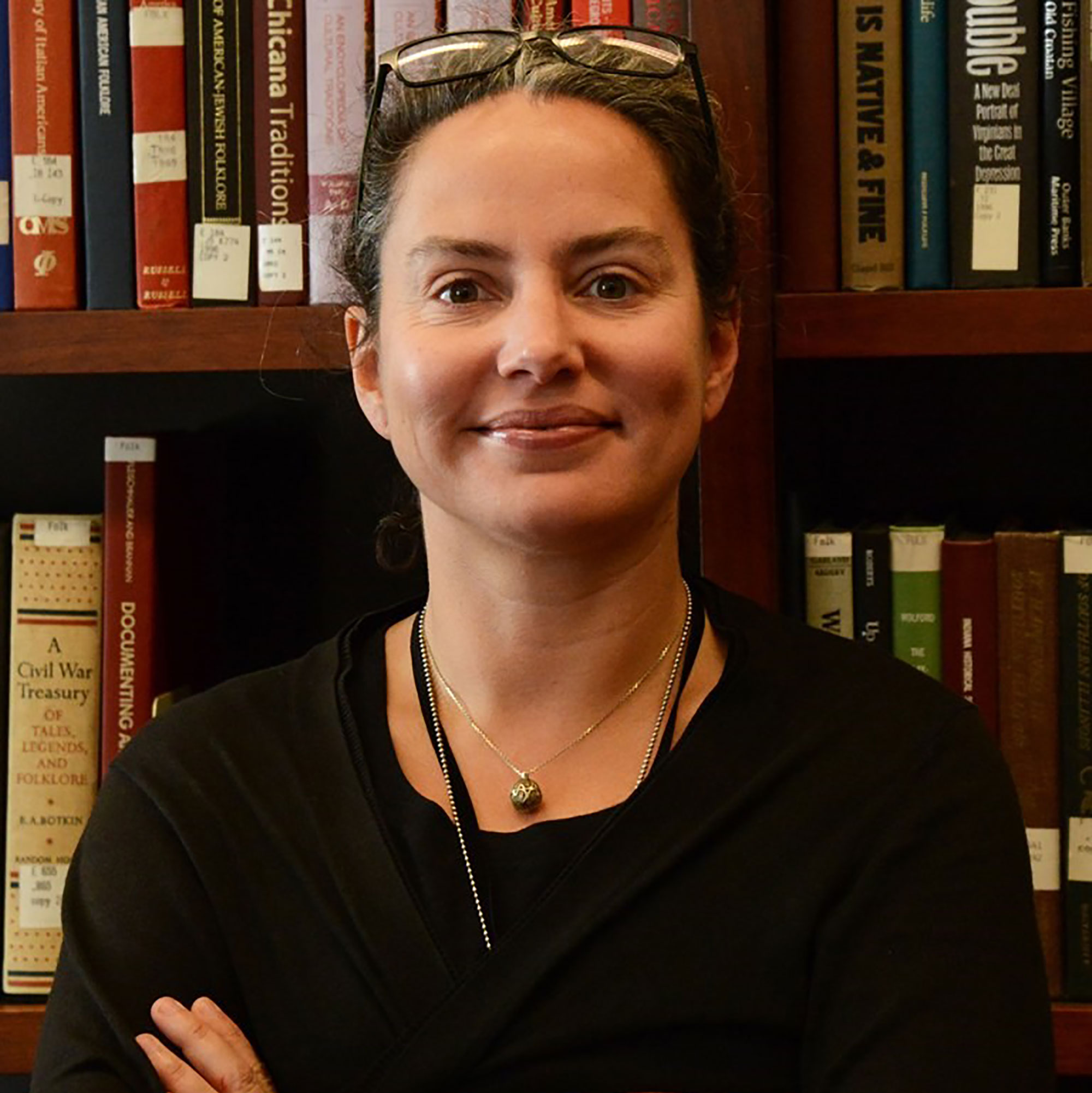 Michelle L. Stefano, Ph.D., is a folklife specialist at the American Folklife Center in the Library of Congress, and a former state folklorist for Maryland. She is the author of the recent book, Practical Considerations for Safeguarding Intangible Cultural Heritage (Routledge, 2021). 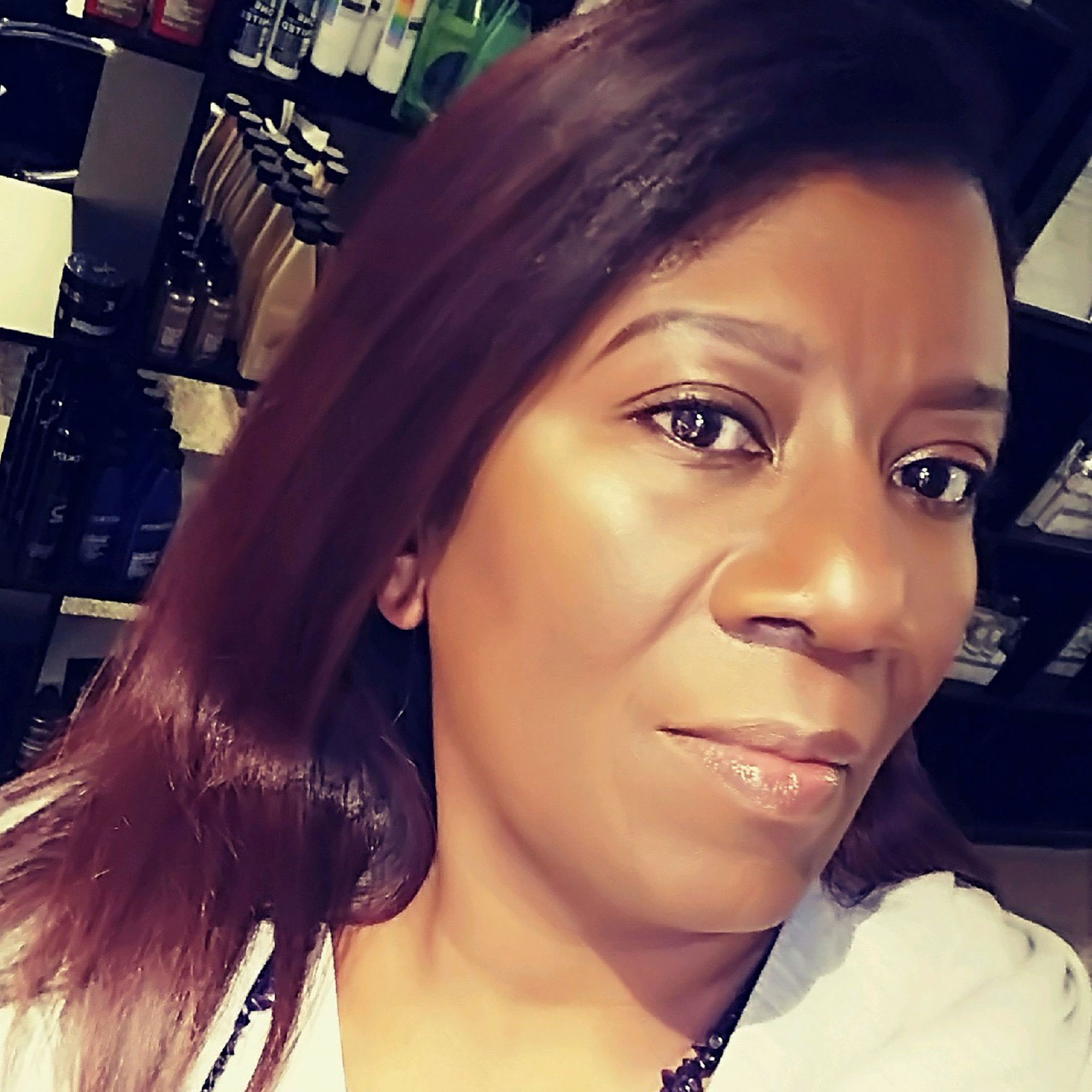 Sherry Williams was born and raised on the South Side of Chicago in the Englewood Community. She is Founder and President of the Bronzeville/Black Chicagoan Historical Society. Williams secured space to provide African American cultural programs on the Stephen A. Douglas Tomb Site and Monument Park grounds in 2013. In 2009, Williams was voted Vice President of the Pullman Civic Organization. She also served as a board member of the Chicago Cultural Alliance (2007-12).