Access Contemporary Music is working on a new video series that explores the intersection of music and architecture by commissioning composers to write short pieces inspired by different landmark buildings. The series avoids a scientific approach and instead focuses on the emotional impact architecture and music both have in our lives.

The First Church of Deliverance in Bronzeville—a longtime Open House Chicago site—was designed by Walter T. Bailey, Chicago's first licensed Black architect. The church was built in a Streamline Moderne style, which is unusual for a house of worship. The result is an incredibly impactful space with a fascinating history. 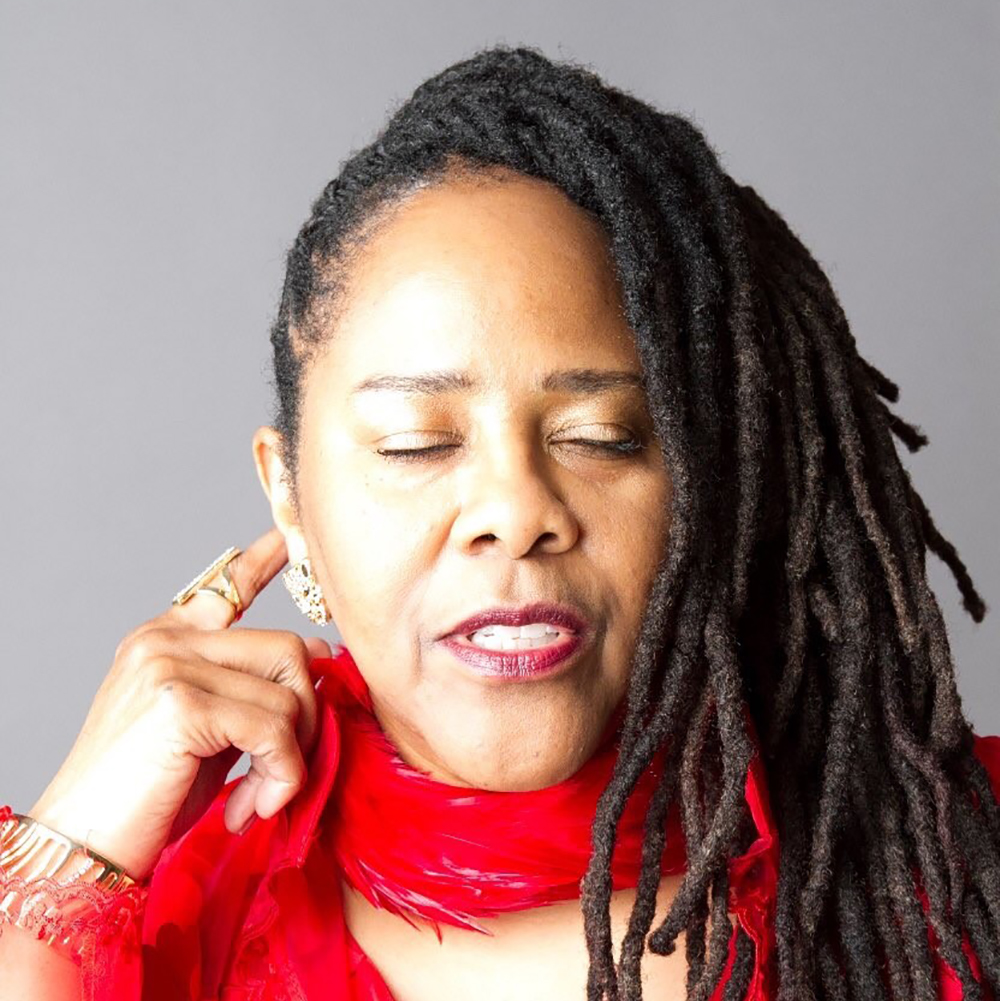 Regina Harris Baiocchi is a composer, author, and poet whose music has been performed by major symphony orchestras, chamber ensembles, and many acclaimed artists. Her poetry, creative nonfiction, and fiction are widely published. She is the author of Variations in Black Music; Indigo Sound; Urban Haiku; Blues Haiku; and producer of Kidstuff and Percussing Up a Storm CDs. Regina received awards from National Endowment for the Arts, Lila Wallace, 3Arts, ASCAP, IL Arts Council, Chicago’s DCASE, Chicago Public Library, and Robert Rauschenberg. She is an alumna of New York, DePaul, and Roosevelt universities. Regina studied music composition with Dr. Hale Smith. Regarding aesthetics, Regina enjoys creating beautiful art that conjures emotional responses from performers, listeners, and readers. Please visit ReginaHarrisBaiocchi.com. 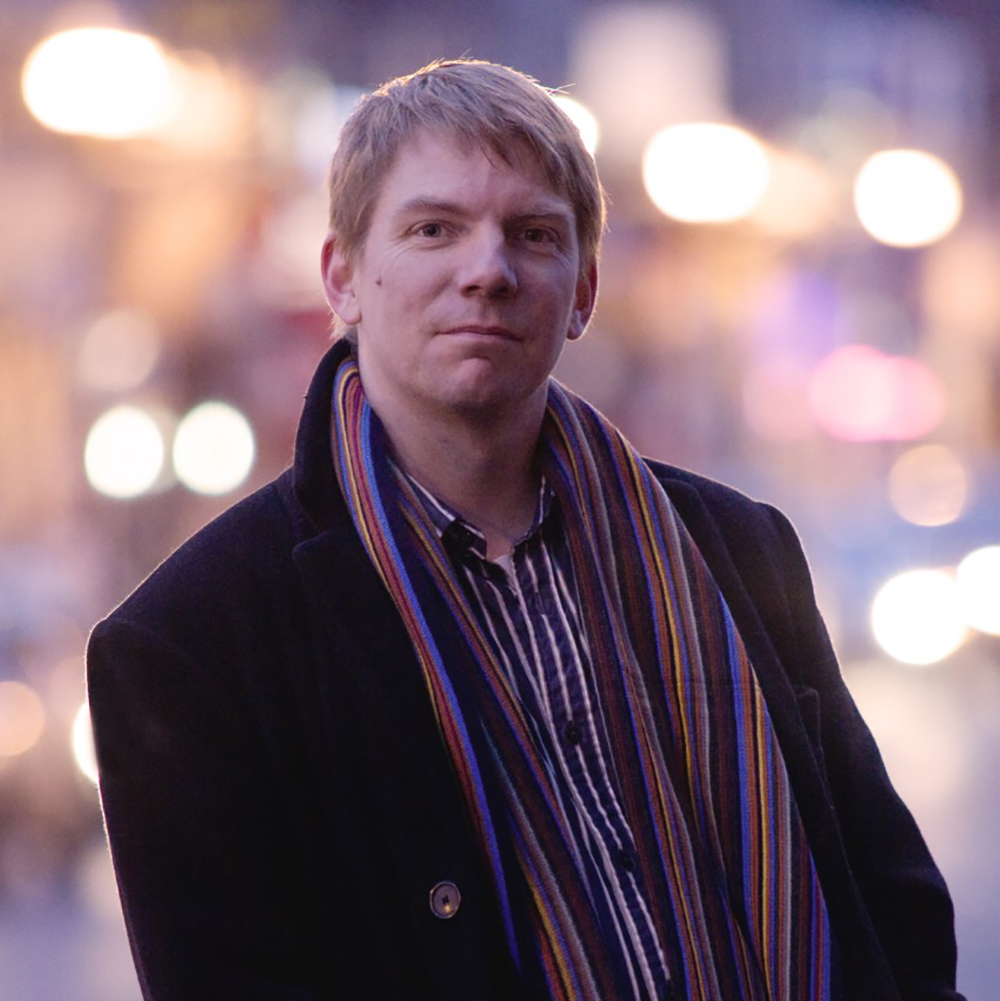 Seth Boustead is a composer, broadcaster, writer, concert producer, in-demand speaker and visionary with the goal of revolutionizing how and where classical music is performed and how it is perceived by the general public.

As the founder and Executive Director of Access Contemporary Music, Seth has created unique programs like Songs About Buildings and Moods, the Sound of Silent Film Festival, the Thirsty Ears Festival, a chain of storefront music schools and dozens of concerts in New York, Chicago, Milwaukee and Mexico City.

Seth is the host and creator of the award-winning podcast Relevant Tones and the Concept Lab series in Manhattan. Learn more at sethboustead.com.

Zach Mortice is a design journalist and critic, focused on the intersection of architecture and landscapes with political economy. He's web editor of Landscape Architecture Magazine, a contributing writer for Bloomberg CityLab, and edited Midwest Architecture Journeys. Based in Chicago's Uptown neighborhood, you can hear the rattle of the Red Line el in his interview tapes.