Alert to AAO Members: If you wish to attend this program, please email aao@architecture.org for your promo code.

During this program, guest speaker Charles Birnbaum will chart the rise of the Olmsted renaissance in the mid-1960s during both the height of Modernism and the waning years of the Olmsted firm’s practice. This renewal of interest in his work began with Man and Nature: the Olmsted Exhibition at Harvard University’s Graduate School of Design (GSD) on the centennial of New York City’s Central Park. Fascination in Olmsted's practice was further advanced by the designation of Fairsted, his home and office in Brookline, Massachusetts, as the Frederick Law Olmsted National Historic Site in 1980.

Two more seminal organizations — the National Association of Olmsted Parks and the Central Park Conservancy — were founded that same year. Together, these entities became a dynamic center of ideas and energy that introduced Olmsted to a new generation of landscape architects, historians, preservation professionals and the public. An archival treasure trove of over 300,000 documents produced by the Olmsted firm further invited and enabled an unprecedented level of research, documentation and analysis of his work.

Diving deep into the meaning of the Olmsted renaissance, Birnbaum’s lecture will conclude with a call to action for the next generation of researchers, educators and designers, recognizing that the deeper they go, the more relevant Olmsted’s legacy becomes.

This program is being sponsored in conjunction with the Association of Architecture Organizations. 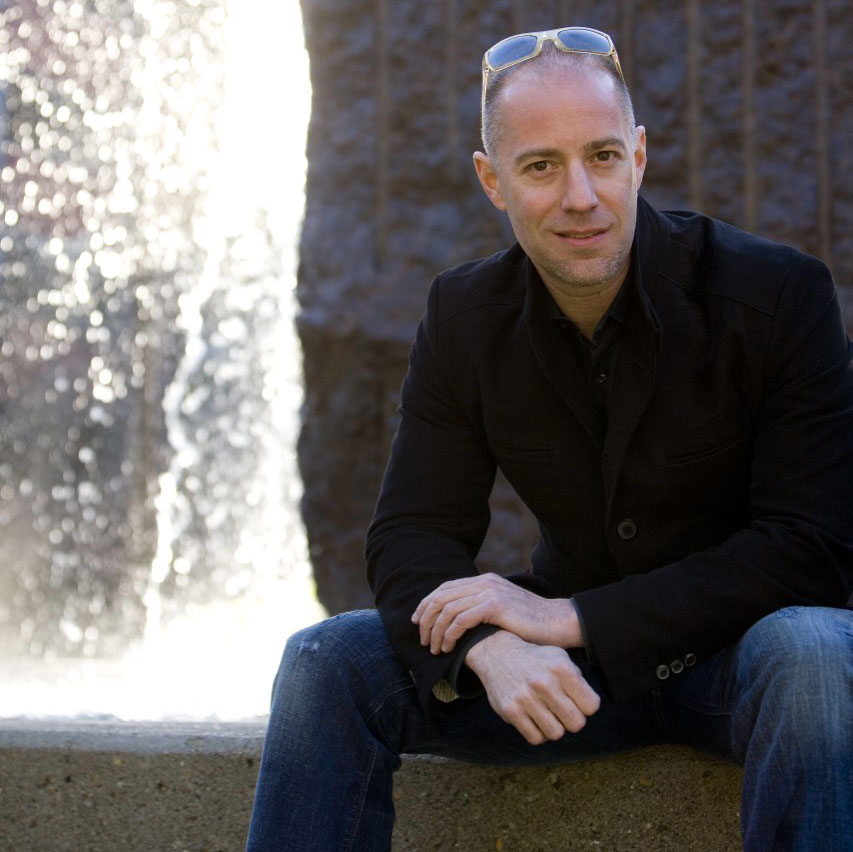 Birnbaum is president, CEO and founder of The Cultural Landscape Foundation (TCLF). Prior, Birnbaum spent 15 years as coordinator of the National Park Service Historic Landscape Initiative and a decade in private practice in New York City. He has written and edited dozens of publications. He is an ASLA Fellow (1996), a Loeb Fellow at Harvard’s Graduate School of Design (GSD) (1997-98) and a Rome Prize recipient (2004). He served as the Glimcher Professor at Ohio State (2008), a Visiting Professor at Columbia University Graduate School of Architecture Planning + Preservation (2012-16) and most recently as a lecturer in Landscape Architecture at the GSD in 2020. ASLA awarded him the LaGasse Medal (2008), the President’s Medal (2009) and the ASLA Medal (2017). He was a frequent contributor to The Huffington Post.