In 2022 we will celebrate the 200th anniversary of Frederick Law Olmsted’s birth. Join historian Julia Bachrach as she illuminates Olmsted’s significant contributions to Chicago’s South Side parks. This program is part of Open House Chicago 2021.

Throughout the mid-19th century, Olmsted designed some of the country’s most significant urban landscapes. These included Central Park in New York City, the Emerald Necklace in Boston and the campus at Stanford University.

Frederick Law Olmsted (1822-1903) is often considered the founder of Landscape Architecture. Widely regarded as the nation’s pre-eminent creator of parks, Olmsted and his sons, known professionally as the Olmsted Brothers, had important ties with Chicago that have often been overlooked. This presentation will explore Olmsted's lasting presence in Chicago.

This program is offered in conjunction with the Chicago Public Library and their current exhibit, From Swamps to Parks: Building Chicago’s Public Spaces at the Harold Washington Library in the 9th floor Exhibit Hall.

And don't forget to visit Olmsted’s South Park trail on the OHC 2021 app! 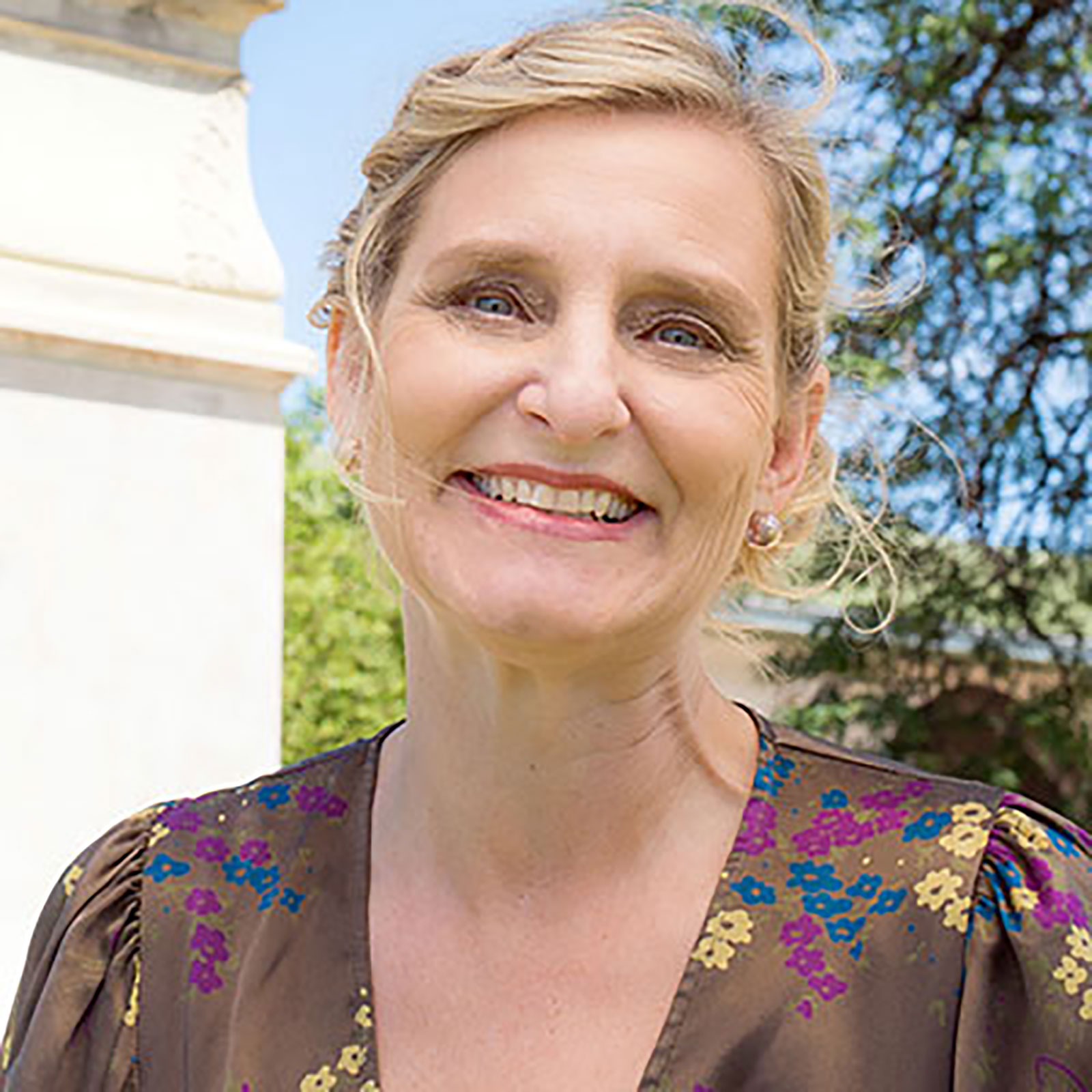 A frequent speaker and instructor at the CAC and other cultural institutions, Julia S. Bachrach served as the Chicago Park District’s historian and planning supervisor for more than two decades. Now a consultant and avid blogger, she researches local architecture and designed landscapes, compiles historic surveys, works on landmark nominations and documents cultural resources.

Her books include The City in a Garden: A History of Chicago’s Parks and Inspired by Nature: The Garfield Park Conservatory and Chicago’s West Side. She has contributed to several other works as well, and has produced a variety of digital media projects, such as smartphone tours, audio tours and a web-based guide to the park district’s art collection.